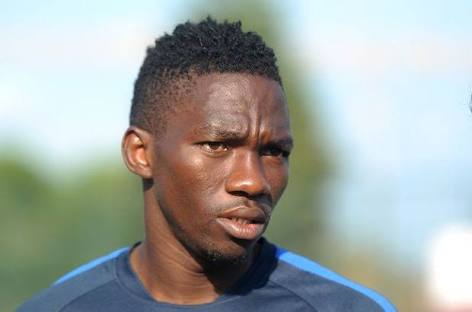 Despite being included in the original provisional list for the Rio Olympic Games, on loan Chelsea defender Kenneth Omeruo is now likely to miss the Games

The 22-year old is currently injured and has not featured in the last two games for Kasimpasa in Turkey, where he plays on loan, and may miss the Olympics on that account, contrary to some reports he shunned an invitation to the Nigeria under-23 team.

He also missed Nigeria’s ill-fated 2017 Africa Cup of Nations qualifiers against Egypt last month due to injury and even though he returned briefly after that, he has since suffered another injury.

And a source within the Nigeria under-23 team has informed fcnaija that the defender may be excused from the games owing to his recurring injury.

“He is in the original list but is presently injured and he didn’t shun the team as has been reported in some section of the media.

“I’m not sure he will make the list now because the coach needs to be sure on the players he can count on and if he (Omeruo) isn’t fit, he won’t make the Olympics,” the source said.
Follow @wolexis