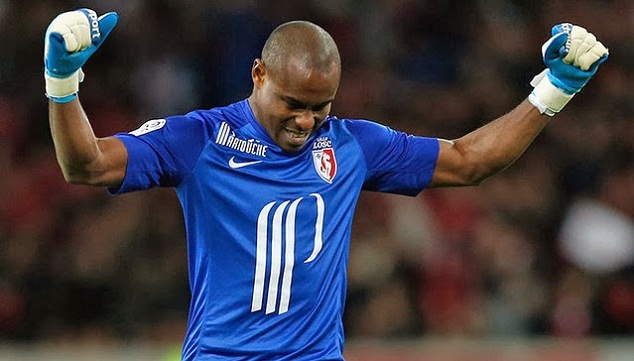 Vincent Enyeama has been nominated for the annual Marc-Vivien Foé Award which is to celebrate the best African player in the French Lique 1.
The 11-man shortlist includes five midfielders, two defenders, three forwards with Enyeama as the only goalkeeper and the only one on the list that has previously won the Award.