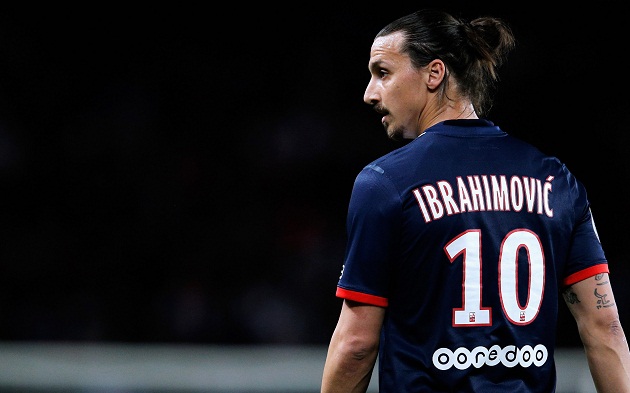 United Close In On Zlatan Deal
Manchester United have reportedly met with Zlatan Ibrahimovic’s representatives as they close in on a sensational Summer Move for the Swede.
According to the Daily Star, United  executive vice-chairman Ed Woodward hopes to tempt Ibrahimovic with a two-year deal worth a staggering £250,000-a-week – worth £24million to the player.

Things To Do In Copenhagen
How To Find Your Purpose And Passion …
Traffic Wardens reject new uniform ba…
What Marathon Running and Successful …
Calm by Wellness CBD Review
The 34-year-old will be a free agent in June after failing to agree a new deal with Paris Saint-Germain, where he has won four straight league titles. Ibrahimovic is also a target of Arsenal and Chelsea, but United are willing to blow them out of the water and flex their financial muscle.
The deal on offer would make Ibrahimovic one of the highest-paid stars in English football
City To Battle Juventus For Isco
Manchester City and Juventus are ready to battle it out for Real Madrid Midfielder Isco and James Rodriguez could also be heading for the exit at the Bernabeu.
Isco is set to be chased out of the club by a “furious” manager Zinedine Zidane in the summer, but he won’t be short of suitors .
He is already at the centre of a tug-of-war between the Blues and Italian champions Juve after the Premier League club made further contact with the player.
The Daily Mirror understands Zidane had planned to make Isco a key part of his team, having being impressed by him when working as part of Carlo Ancelotti’s staff.