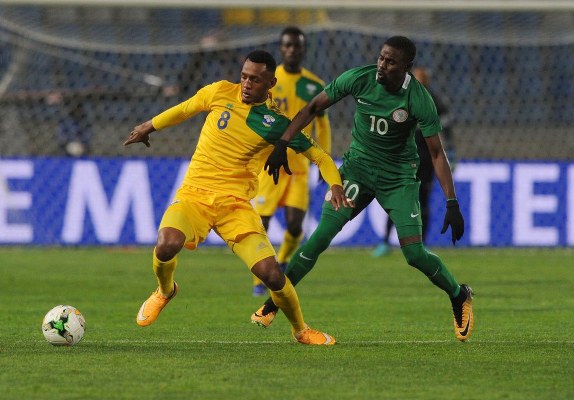 Nigeria missed a chance to begin their African Nations Championship campaign on a winning note as they were Held to a 0-0 draw by a relentless Rwanda.
Despite combining to produce 24 shots between them, the nations Ended the tie at Stade Ibn Batouta, Tangier ended on a no winner, no vanquished state.

Digital Currency – A Better Substitut…
The Ultimate Winter Bucket List Accor…
How To Get From Lima To Cusco Peru {T…
AMD Ryzen 9 3950X Reportedly Beats th…
The Super Eagles, who qualified at the expense of Benin Republic, controlled possession for long periods of the game but struggled to convert many clear-cut opportunities. 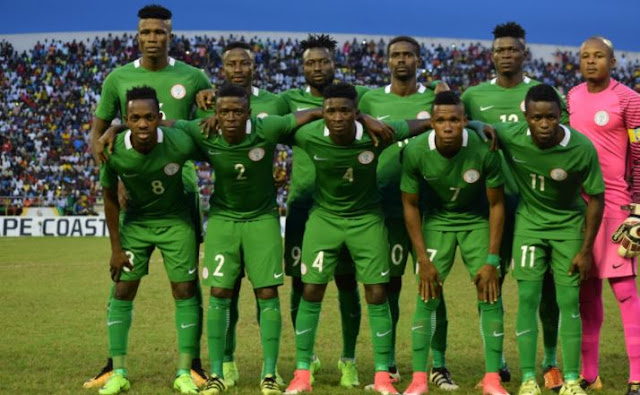 Contributing to this was the compact and organised nature of the defence of Antine Paul ‘s side.  Yellow shirts swarmed upon the Nigerian players whenever they came close to entering the final third.
Nigeria’s first chance beckoned when Sunday Faleye header from Osas Okoro’s assist bounced off the crossbar in the opening minutes with goalkeeper Eric Ndayishimiye looking helpless.
For Rabiu Ali, he will feel aggrieved that his effort kissed the crossbar in the 38th minute after missing an empty net.
Moments before the break an incisive move initiated by Fayzulin looked exceptionally dangerous, but after sprinting 60 yards for the return pass from Kerzhakov he saw Julio Cesar tip his effort around the post.
In the second half, both sides failed to pull the trigger as the game ended in a barren draw.
Nigeria will target their first win of the competition when they play Libya on Friday, as Rwanda take on Equatorial Guinea.
Follow @wolexis