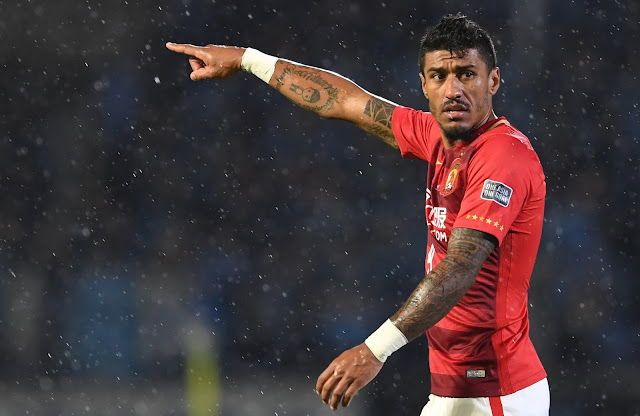 Manchester United are prepared to meet the release clause for a Barcelona midfielder, while there’s a new club in the running for Ivan Perisic, according to Monday’s papers. 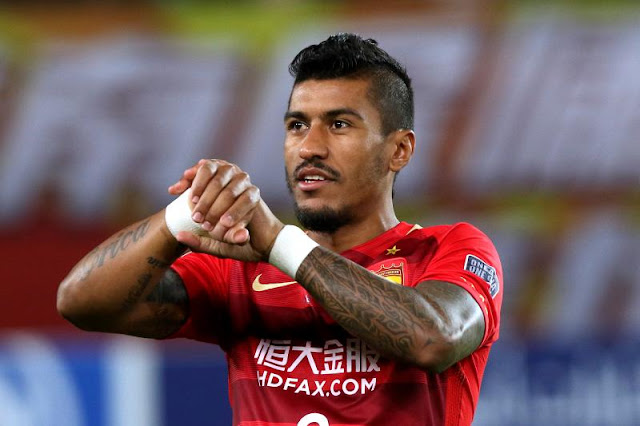 It is Barcelona's first signing since they sold striker Neymar to Paris St-Germain for a world record £200m.

He has established himself as a regular in the Brazil side since the appointment of Tite as coach last year.

The 25-year-old feels that his first-team opportunities at the Nou Camp will be limited this season, as Barca prepare to bring in former Tottenham midfielder Paulinho. 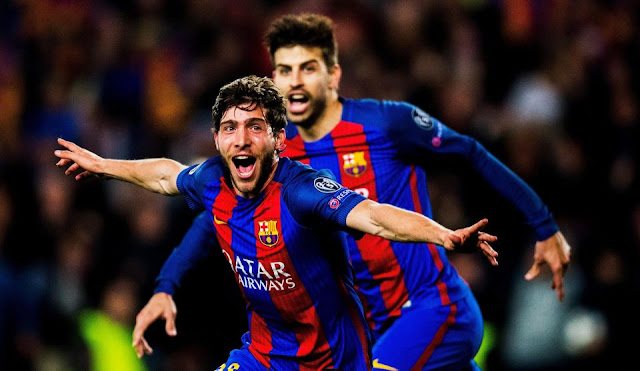 Spanish outlet Don Balon claims that the Barca star, who can also play at right-back, has a release clause of £36.5million and that United are ready to pay it.

The report states that while Roberto is happy at the club for the time being he could well change his mind as Barcelona bolster their midfield before August 31.

Should Roberto, who is under contract at Barca until June 2019, become available then United are likely to face a battle with Juventus for his signature.

The Serie A champions are looking to bolster their squad following the departures of experienced duo Leonardo Bonucci and Dani Alves, and they see Roberto as the ideal man to replace the latter in their right-back spot.

United are set to reignite interest in the £48million-rated Croatia star but Conte is said to be fan after the winger, who scored against his side in pre-season in Singapore. 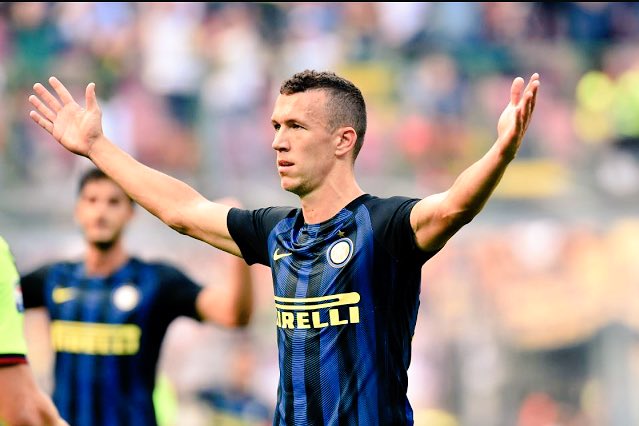 The reigning Premier League champions are already said to be in negotiations for Juventus left-back Alex Sandro, while Valencia right-back Joao Cancelo and Leicester’s Danny Drinkwater are also major targets.

One former Blues star who believes that Perisic could end up at Stamford Bridge is Hernan Crespo, as reported in the Daily Mirror.

Crespo said: “It’s possible he joins Chelsea – but he plays on the left and on the left you have Eden Hazard, Perisic and Marcos Alonso.

“Maybe he could come in through the middle or to the right.

“If you put a lot of money down, even Inter will sell him, but they don’t want to sell him.”

Blues poised to wrap up Van Dijk move
After being rocked at home by Burnley on the opening Saturday of the Premier League season, Chelsea will spring into rapid action to reinforce their defence, according to the Mirror. 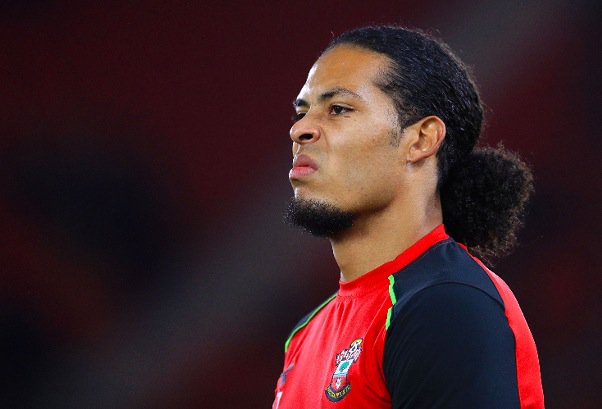 And you might not be entirely surprised to learn that the player likely to be on his way to Stamford Bridge is Southampton defender Virgil Van Dijk, who has also been repeatedly linked with Liverpool and who submitted a transfer request last week.

The Mirror says Chelsea are "preparing a formal offer for wantaway star Van Dijk and are poised to make their move this week." It adds that he has "been in the club's sights for several months," with the Premier League champions ready to spend more than £50 million to bring him to London.

They could yet face competition, with Liverpool still interested and Manchester City having "asked to be kept fully up to speed with developments," but Antonio Conte "is confident he can tempt the 26-year-old to make the switch to Stamford Bridge."

Meanwhile, the Telegraph says a deal to bring in Leicester midfielder Danny Drinkwaterremains in progress, with reports over the weekend having suggested that an improved Chelsea bid of £25m has been tabled.

Spurs like look of Lazio's Balde
In recent years, we have become used to the idea that Tottenham Hotspur get their transfer business going as the days remaining in the window begin to run out -- and it seems things won't be any different this summer. 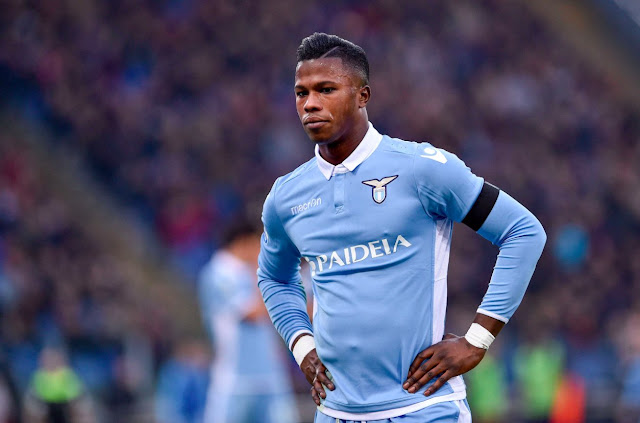 The Mirror reports that Lazio forward Keita Balde is in their sights after he vented his frustration at being left out of their Supercoppa Italia squad, having declined to sign a new contract and been linked with Italian champions Juventus.

But Lazio are not keen to sell Balde to a domestic rival, and that means Spurs could take advantage despite interest also having been expressed by both West Ham United and Ligue 1 champions Monaco.

Tottenham's interest in Balde, who has 12 months left on his contract, comes as the North Londoners close in on the signing of Ajax defender Davinson Sanchez.

Last week, sources told ESPN FC that Spurs were nearing a club-record £35m deal to sign the 21-year-old centre-back, who is poised to become their first new arrival of the summer.

Leicester will turn down a £31.8m bid for Riyad Mahrez from Roma, despite an ultimatum from the Italian giants (Daily Mirror)

Chelsea will make a £20m bid for Leicester City midfielder Danny Drinkwater this week. Leicester are reluctant to sell for less than £30m (Daily Mail)

West Brom could let Nacer Chadli, 28, leave but only if they find a suitable replacement amid interest from Swansea (Express and Star)
West Bromwich Albion boss Tony Pulis wants to send some of the club's most promising young players out on loan to prepare them for an eventual role in the first team at The Hawthorns.

The Mail says the Baggies boss is keen to give academy prospects a taste of first-team football after including four in his squad for Saturday's win over Bournemouth -- but he has stressed that sending them on loan would depend on bringing in some new faces before the window closes.

It says Lawrence, who has a year remaining on his contract but is interesting a number of clubs, has told Leicester he wants to leave and would cost up to £7m, with talks ongoing.