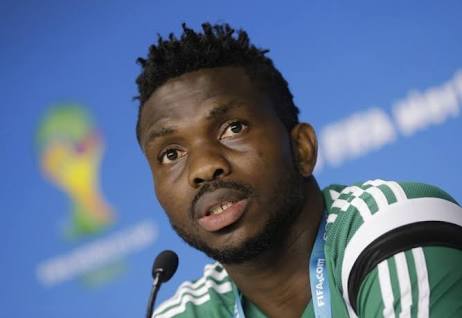 There have been widespread reports of the former Everton defender putting pen to paper with the former Nigerian champions but the 35-year old has however come out to rubbish the reports, as he says he has neither signed for Kano Pillars or any other club in the Nigeria league.

I read that I was missing in action last weekend. I have not signed for Kano pillars or any NPFL club. pic.twitter.com/jrBBYUWjWS
— Joseph Yobo (@jyobo234) September 1, 2016

Yobo was signed on as an ambassador for the Nigerian league by the League Management Company, after which they announced that the former Nigeria international had chosen to join Pillars, a position that was also claimed by the club.

Latest reports were that he had started training with Pillars in Kano, but he has now poured cold water on all the reports.

Yobo had a successful career in Europe, playing for clubs like Standard Liege, Olympique Marseille and Everton
Follow @wolexis