Fellaini Shows His "Good Samaritan" Side In United's Win 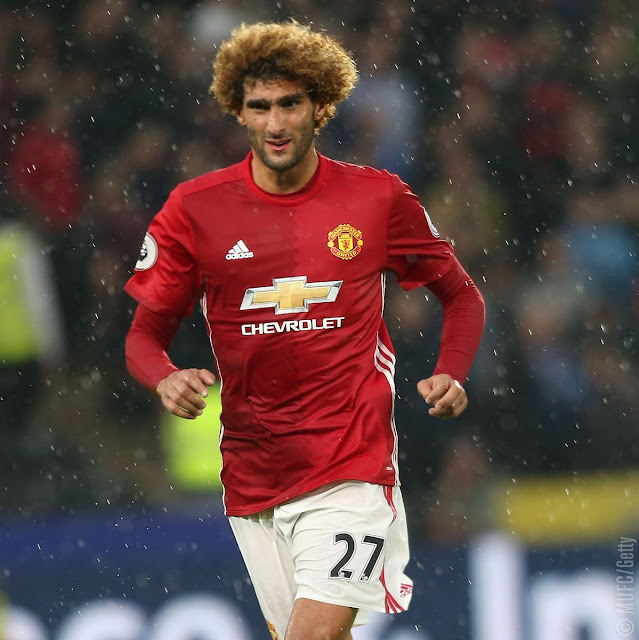 As Manchester United's players rushed to celebrate in front of their jubilant fans after Rashford's winner, Marouane Fellaini swerved the revelry to help a woman crushed against an advertising board.

In a touching display of chivalry, Fellaini brushed past his team mates to help a female supporter - clearly distressed - as fans pushed forwards to get Closer to the United players celebrating Marcus Rashford's last-gasp winner against Hull City in their Premier League clash on Saturday evening. 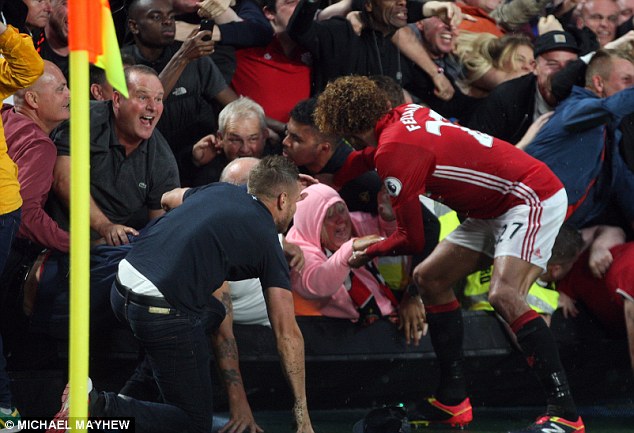 Fellaini, who had earlier sustained a back injury which is likely to keep him out for several weeks, could be seen frantically pointing at her to warn fellow supporters. 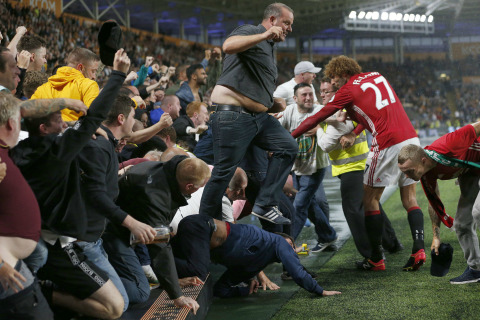 He then reached into the crowd to help her avoid further harm before she was helped by stewards.

Fellaini Shows His "Good Samaritan" Side In United's Win