Hypothetical Hammers - UEFA Coefficients and the Group of Death

Hypothetical Hammers – UEFA Coefficients and the Group of Death
Written by Tamhas Woods
Astra Giurgiu is a name that still causes any claret-and-blue blooded Londoner to shudder with revulsion. Exactly a year ago, when Slaven Bilic entered European competition for the first time with West Ham, the Romanian minnows stunned the European scene by eliminating the Hammers over two legs.

Discover the Magic of Venice in Novem…
New Digital Fashion DAO Rules Dolce &…
Homemade Root Beer Float Popsicles
Blues Sax Queen Vanessa Collier Annou…
Spicy Meatballs Megaways Slot Review
A more forgiving West Ham fan may assert that this was perhaps a blessing in disguise, attributing much of Bilic’s impressive first season to the subsequent lack of distraction. Yet for a club that has sired some legendary greats, such as Sir Bobby Moore and Sir Geoff Hurst, losing to a team of such obscurity is nothing short of a monumental disgrace. 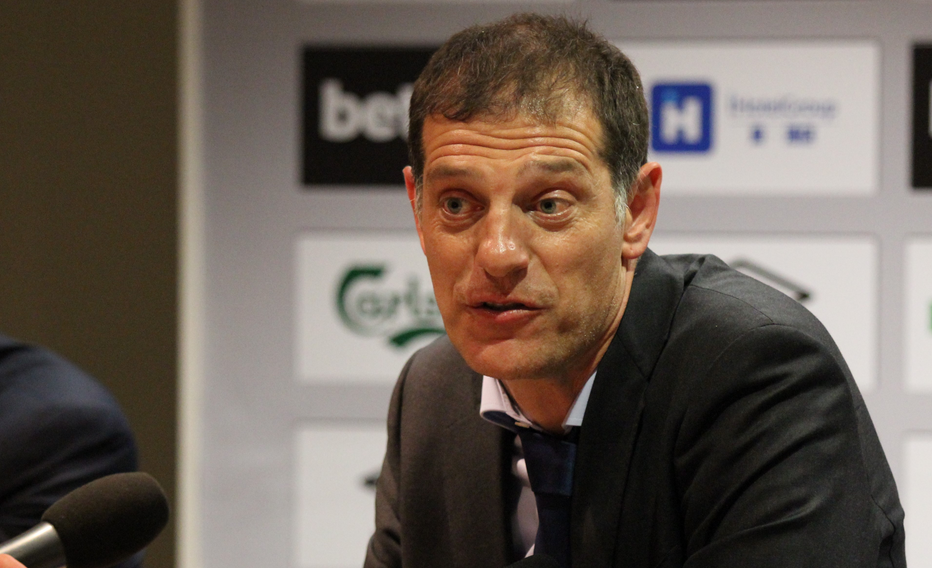 Hypothetical Hammers - UEFA Coefficients and the Group of Death