RB Leipzig striker Jean-Kevin Augustin could be a really useful addition for West Ham this summer.

According to Sky Sports, Aston Villa and Crystal Palace are keen on signing the 22-year-old, but the Hammers should attempt to beat the Premier League duo to the young Frenchman's signature.

A Comparison of the Environmental Imp…
CBD 2020: What to Expect + Our Top Pr…
The 10 Leading Blockchain Companies o…
Nusa Islands vs Gili Islands 2020 {Wh…
The Ultimate Winter Bucket List Accor…

West Ham desperately need another forward. Manuel Pellegrini currently has just Sebastien Haller and Javier Hernandez to call upon in the centre-forward department. 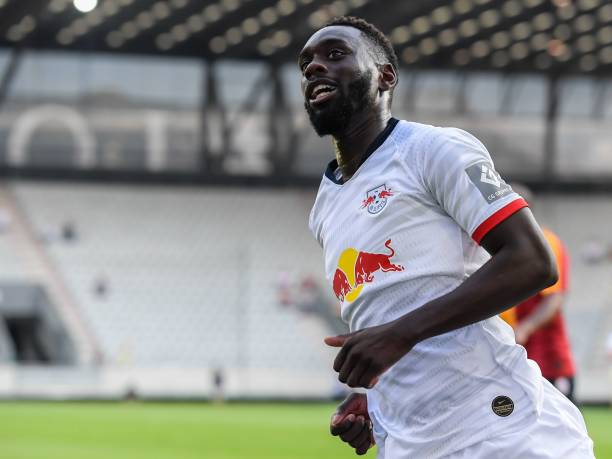 And with just over two days remaining until the transfer window slams shut, Pellegrini needs to get down to business sooner rather than later.

The Leipzig ace possesses blistering pace, and this would provide West Ham with a real threat in behind. He is also intelligent in the manner in which he makes runs.

Augustin usually operates as a centre-forward, but he can also play on either wing, and this will surely appeal to Manuel Pellegrini. 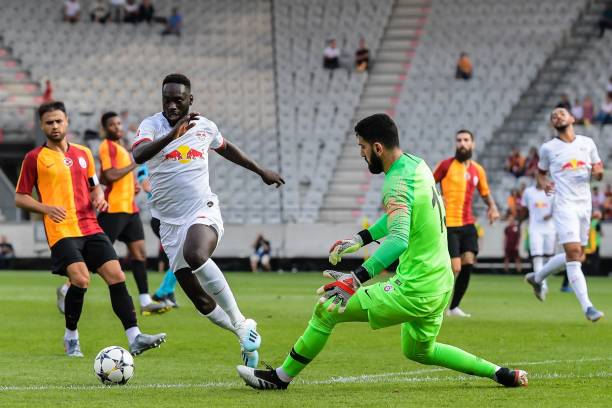 Sky Sports claims that the French forward could be available for just £15 million, and in today's day and age, that would represent excellent value for money for West Ham.

And Pellegrini must do everything that he can to bring the former PSG hitman to the London Stadium this summer.