According to a report from the Daily Mail, West Ham could wrap up a deal to sign Eintracht Frankfurt forward Sebastien Haller for £36 million on a four-year contract in the coming days.

The Hammers are desperate to sign a new striker. They have sold Marko Arnautovic to China, and recently missed out on Maxi Gomez.

And the former FC Utrecht striker could be just the ticket for West Ham. 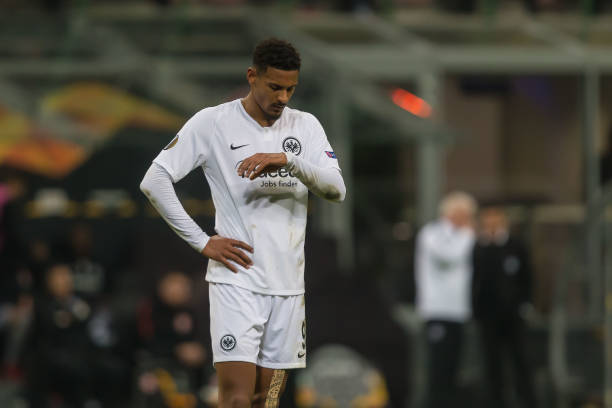 The 25-year-old was in fine form in Germany last season. He chalked up 20 goals and 12 assists in 41 appearances for Eintracht.

And he seems to have all of the ingredients needed to be a success in the Premier League.

Haller possesses pace in abundance, and standing at 6ft 3in tall, he is also very good in the air.

The Frenchman would provide a fantastic focal point for the Hammers to build their attacks. 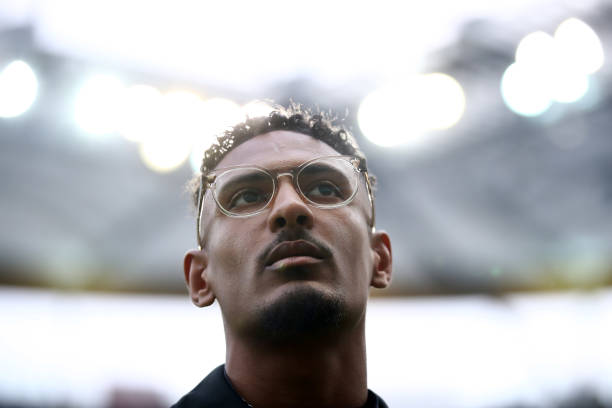 And for the reported fee of just £36 million, he could be an absolute steal for West Ham.

Manuel Pellegrini will be desperate to push through a deal to sign Haller.

The east London outfit are expected to make a sustained push for the top seven this season, and the tall Frenchman might just be the final piece of the jigsaw for them.