The Men On The Moon

December 29th 2012
View original
The Men On The Moon 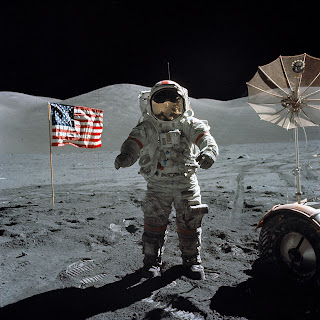 The human exploration of the moon lasted just over three years and involved a total of six missions. In each, a pair of US astronauts went down to the surface in a Lunar Excursion Module while a third object in a Command Service Module. The missions provided scientists with huge amout of information about the moon. The Apollo 17 duo spent the longest on the moon. They remind on the surface for 75 hours, part of that time in a lunar roving vehicle.
Twelve men landed on moon between 1969 and 1972, spanding almost 80 hours on its surface. They explored 90km of it on foot or by "moon-buggy", collected rocks, set up experiments, and played golf before returning to Earth.
In July 1969, American astronaut Neil Armstrong was at the centre of one of the most important events in human history. He was the first person to walk on the moon and became instantly famous . He spent 2 hrs 35 mins on its surface. 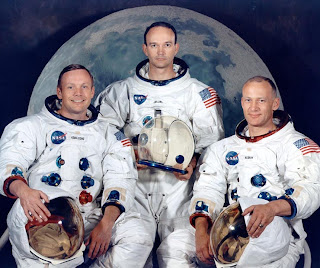 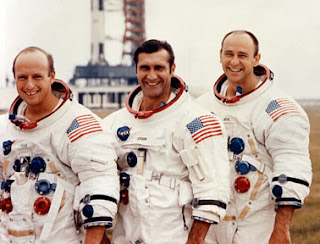 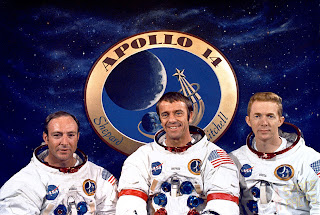 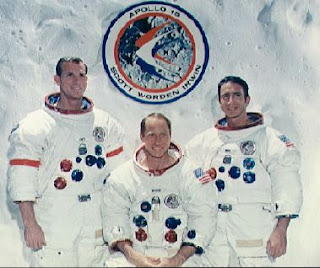 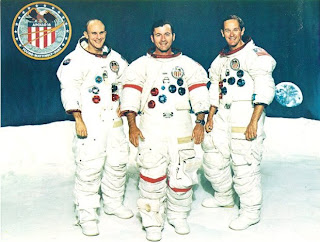 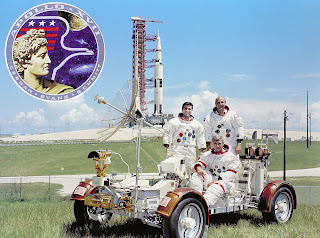 * Apollo 13, 11-17 April, was aborted and return to Earth after an oxygen tank exploded

The Men On The Moon