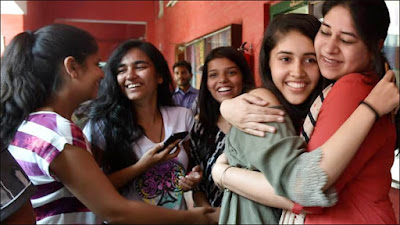 Muscat: India and Oman on Monday agreed to cooperate in the tourism and educational sectors. Both countries agreed to expand the cultural cooperation, including through regular exchange of cultural troupes and holding of cultural festivals. The two sides underlined the importance of cooperation in education, including higher education, and agreed to take initiatives to encourage students from each other's countries to join their higher educational institutions.

Oman sought India's support in encouraging India's engineering, management and Information Technology (IT) institutions to collaborate with Omani educational institutions. The two countries expressed satisfaction at the growing tourism exchanges and welcomed the signing of the Memorandum of Understanding (MoU) on Cooperation in Tourism, which will contribute in expanding the cooperation between the two countries.

Prime Minister Narendra Modi thanked the King of Oman, Sultan Qaboos bin Said al Said for ensuring continued welfare of the Indian community. He expressed his appreciation of the Omani Sultanate's policy of allowing Indian community in Oman to practice their faith and celebrate their religious and cultural festivals. The two sides welcomed the signing of an agreement on the mutual exemption of visa requirement for holders of diplomatic, official, special and service passports during the visit. Oman also congratulated Prime Minister Modi's initiative in the declaration of June 21 as International Day of Yoga by the United Nations General Assembly in 2014. It also appreciated India's efforts in making yoga popular in the world, which is aimed at creating a healthy and peaceful world.