What to wear: outfit ideas for Christ…
Karen Wiesner: I Have Dreamed a Littl…
What does jackfruit taste like - love…
5 tips on how to look stylish on a bu…
Partnering with Clergy to Prevent Dom… 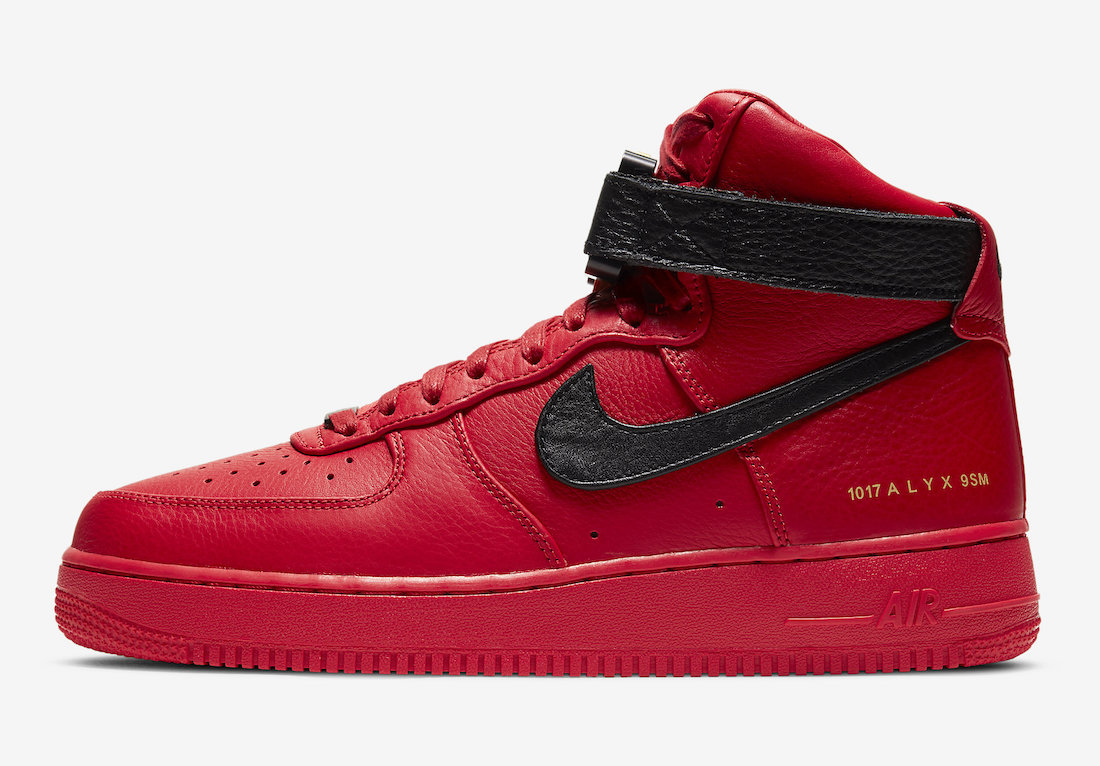