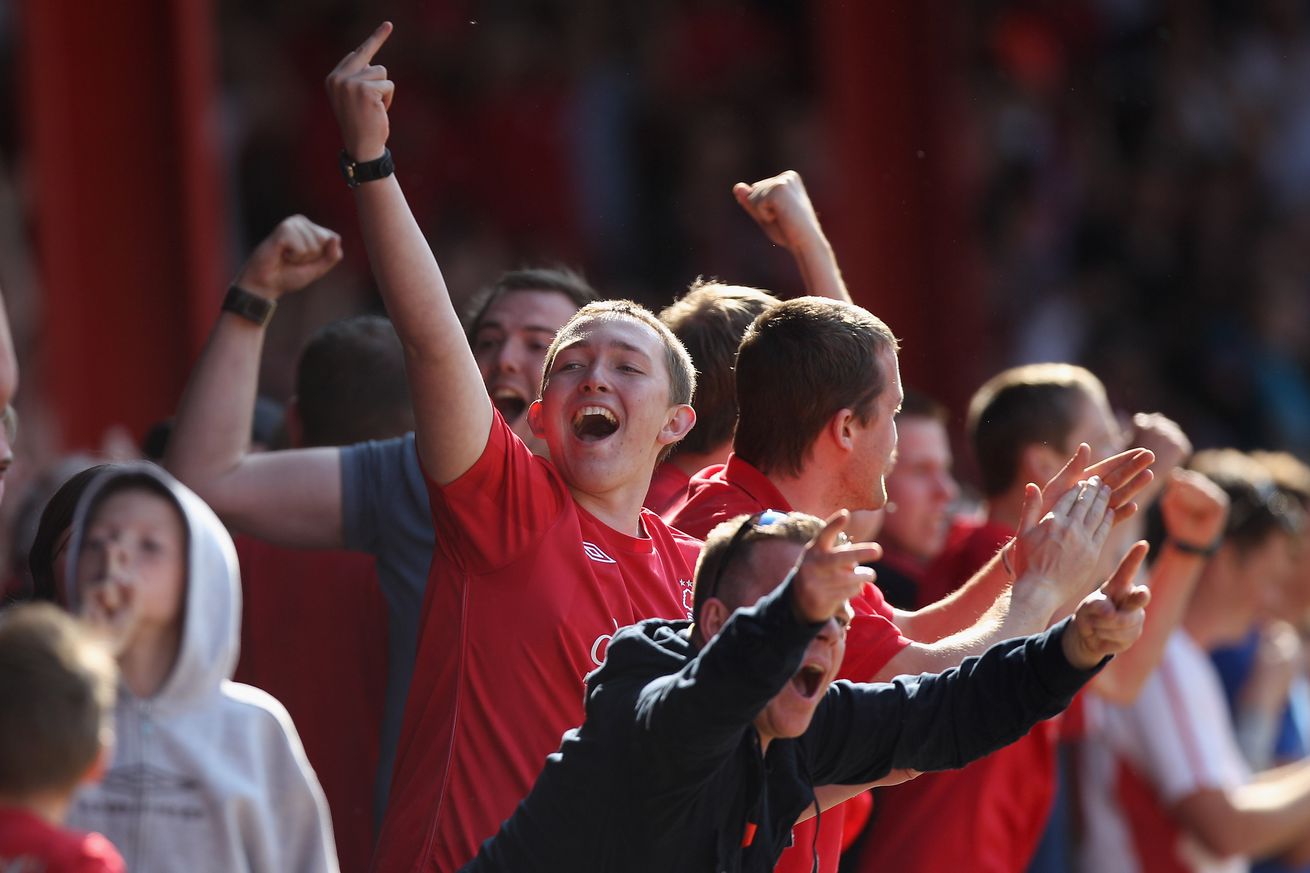 I’ve heard a lot of comments about why we allow Profanity on CN over the years. This is a response to them.

There is a lot of profanity in this article. If profanity bothers you, go the hell somewhere else.

I've taken a fair amount of crap over the years for the level of profanity on display on this website. I've received numerous emails from people complaining that they couldn't take a site seriously that features swearing as heavily as we do.

“It’s not family friendly” - is a comment I get sometimes. I rarely bother responding to such complaints, but you can consider this article a blanket response.

CornNation is family friendly. We are here for dysfunctional families, specifically. That’s probably your family, but it’s rare people want to admit that publicly, maybe because they have a hard time admitting it to themselves privately. It’s okay.

Life is easier if you look at everyone as if they are riffraff. Low life. Dirtbags. Scum.

I don’t mean the kind of low life that would stab you in the back with a knife, steal your girl, your wallet, and take off with your car. Or the kind that would work as your partner for 20 years while doing the same things in the previous sentence except using your money instead of a knife to accomplish the same end.

I mean the kind of low life that doesn’t constantly need to one up the next person over with how big a house they have, their fancy car, their wife’s fake tits, or how Fucking perfect and overachieving their children are. If you’re one of those people that walks around in life thinking you’re not good enough for anyone or anything, CornNation is the place for you.

The scum I like are those that recognize that in the end the finish in the race of life ends in a tie; those that understand we’re all dirt and you don’t get a better seat in heaven just because you always wore a tie to church while when I managed to show up I was always in my jeans.

We've tried to build an online community that is mostly free of bias. When I say “mostly”, I mean as close as we can possibly get in realistic terms because we are dealing with craploads of humans and humans are by nature flawed beings. We try to encourage the sharing of all sorts of opinions, as long as people are personally respectful of each other. We don't always reach the level of respectfulness that we should, but one of the goals in building CN was to have a site where people could hate the head coach and vent their frustrations while at the same time others could love the head coach and shower him with praise, both sides co-existing within the same space.

“Tom Osborne never raised his voice nor ever uttered a swear word.”

I’ve heard this one too.

Tom Osborne never needed to do either of these things. He had Charlie McBride and Milt Tenopir as his junkyard dogs to do it for him, and together they all developed some of the toughest, meanest sunsabitches that ever played football. Obviously it was effective.

That and Tom Osborne is a helluva lot nicer person than I am.

A few years ago I tried to limit the amount of profanity in the comments section, especially during game Threads. I gave into the “family friendly” concept, thought maybe the people who were complaining were right. At the beginning of the 2011 football season asked that the community members please refrain from posting any profanity in comments during game threads.

This lasted up until the Ohio State game.

In the first half game thread, there was one single occurrence of the word "fuck”.

This might have had to do with the fact that Nebraska could do nothing right. The offense sucked. The defense sucked. The Huskers fell behind 20-6 at half and 27-6 part of the way through the third quarter.

It was then I lost my cool and made a post that was to live in infamy to this day. The following post happened at 9:13 pm:

I know I’ve asked y’all to not swear during game threads. BUT FUCK IT.

The first half open thread had one “fuck” in it. The second half thread? 156.*

I haven’t tried to disallow profanity in game threads since. It seems pointless. Perhaps we’ve been conditioned by the Bo Pelini era when we saw “fucks” fly in every possible direction at any possible time, and haven’t yet fully bought into the “the nicest guy in the history of the universe” Mike Riley, his good attitude and constantly friendly non-abrasive nature.

If we can provide an outlet or cheap therapy and you feel the need to get things off your chest, I’d prefer you’d do it on this site rather than internalize it and have your heart explode for no apparent reason one day.

We’re gearing up for another football season. We look forward to welcoming back everyone in the community who’s been away since the last one ended. I still have plenty of fucks left to give about Nebraska football. I hope you’ll join me.

*If you weren’t a part of CN’s community back in 2011, you owe it to yourself to go back and go through the game thread, especially the second half. It’s a good primer for what goes on on the site during football season.