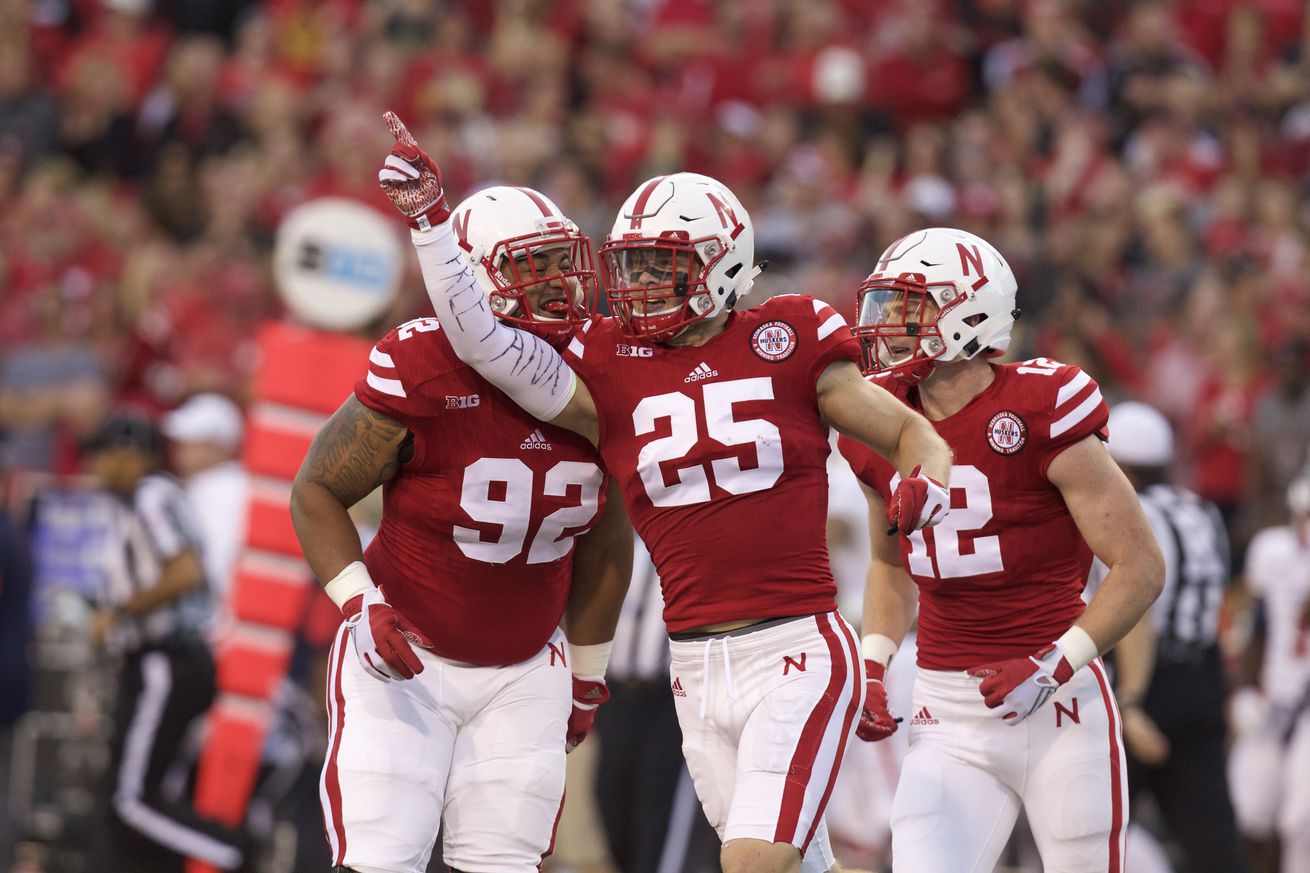 Lots of former Huskers in the news, a truly Olympic moment in track, and driver-less cards. We also take a look back at the formation of the Big 12.

No preamble today. There are so many good links, we are going to get right to it. We start with Husker soccer, which looks to be off to a strong start.

UNDER WATER - Farmers Fields Cannot b…
An Interview with Angie Abdou
What do Russian Women Want?
Handstand Games – Moscow
Mental Illness in YA Month Reading Li…

A sneak peek at Husker football...

2016 Nebraska Cornhuskers Football Preview and Predictions - Off Tackle Empire
It's time to make an argument for Nebraska football's success in 2016. Will they win more games then 2015? One sure hopes so.

Reading this following article should give you an even greater appreciation for all the work Husker Mike puts into his preview articles.

Previewing the Nebraska Cornhuskers - Addicted To Quack
How good will Mike Riley’s team be?

Baseball: Huskers add veteran transfers
Nebraska baseball added a pair of D-I transfers to its roster over the summer.

Next up, are a whole bunch of former Huskers representing the Big Red out in the bigger world.

Former Huskers Meet in NPF Playoffs - Huskers.com - Nebraska Athletics Official Web Site
The three former Huskers competing in the National Pro Fastpitch league will meet in the opening round of the 2016 NPF Championship Series this Friday when the Chicago Bandits take on the Scrap Yard Dawgs.

U.S. women grind past Japan and into the women's volleyball semifinals - LA Times
Patience has been a key word for the U.S. women’s volleyball team at these 2016 Summer Games.

At 6 feet 9, Chiefs tackle Zach Sterup looks to make a slam-dunk impression | The Kansas City Star
Zach Sterup’s first love growing up in Hastings, Neb., was basketball. But his path took him to football through the University of Nebraska and now with the Chiefs, where his head coach, Andy Reid, knows something about coaching tall offensive linemen.

Big 12 expansion: Oral history of Big 8-SWC merger
The Big 12's future is threatened by conference realignment based around building the biggest TV contract possible. It's a trend the Big 12 helped set in motion when the Big 8 and Southwest Conference merged.

Go over and check out the  brewery challenge our friends at OffTackleEmpire put together.

Best B1G Brewery Challenge: Round 1, Bottom Half - Off Tackle Empire
Who are the best breweries in Nebraska and Pennsylvania? You tell us!