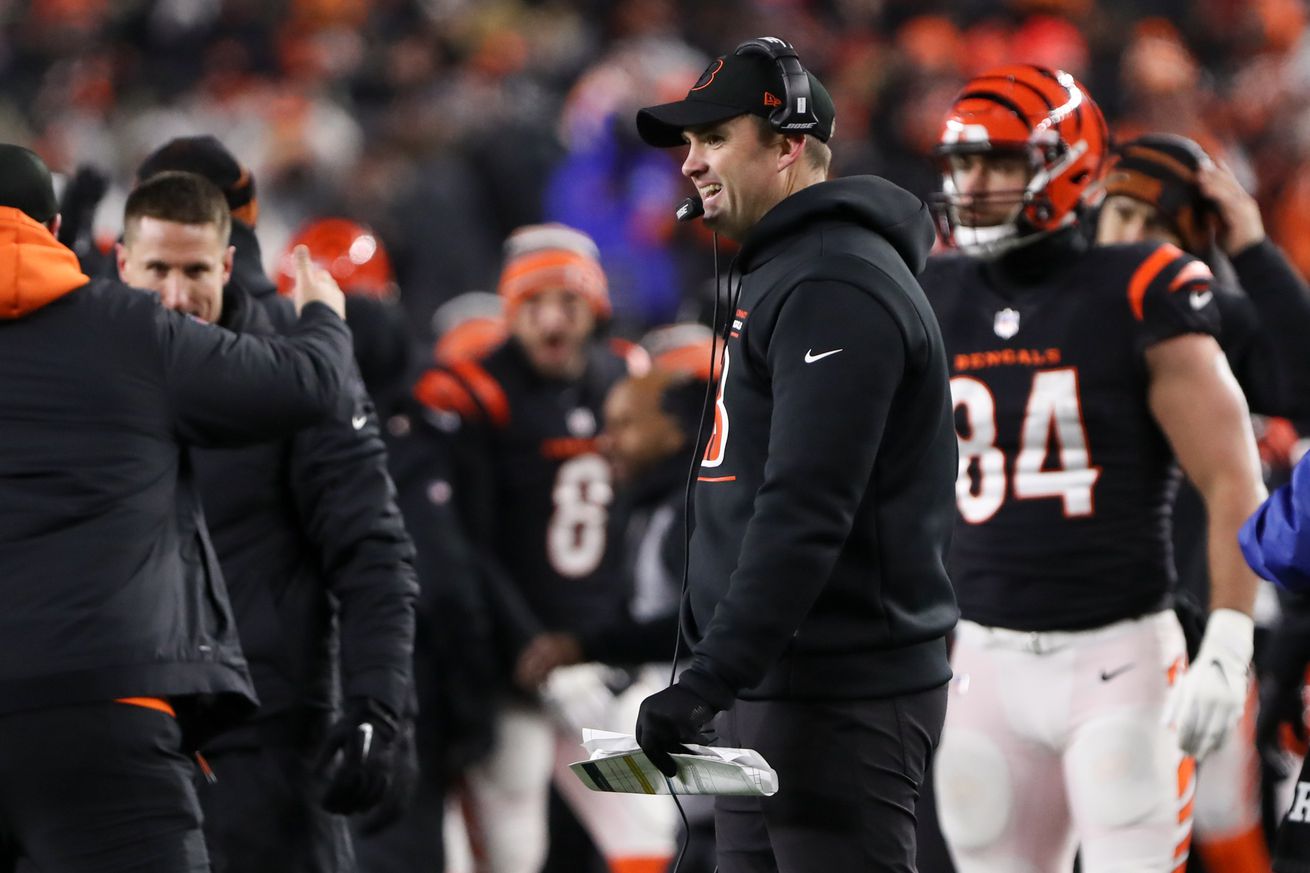 Super Wildcard Weekend was one for the ages and saw six of our former Huskers playing roles in the games. Whether it was the crazy ending to the Dallas game, Cincinnati’s big win or the Bucs blowing out the Eagles. Here is a look at how each former Husker did in the first round of the NFL playoffs.

A Guide To Visiting Antigua, Guatemal…
Two arrests in 2020 killing of Bay Ar…
Those Nasty Mosquitoes: Organic Ways …
Preventative Botox for Your Patients
How to Use Beard Balm: 5 Quick Tips f…

Husker of the Week

#Bengals HC Zac Taylor said after yesterday's game that he was going to give a game ball to the city of Cincinnati. He really meant it. Taylor showed up at a local bar and gave a game ball to #Bengals fans.

It’s been a wild three years for Taylor. When he was hired he became the joke of only getting the job because of Sean McVay. After a disastrous first year there were many that thought he was bound to get fired. However in year three with Joe Burrow the Bengals won their first playoff game in 31 years.

The Eagles got to the playoffs behind a strong rushing attack that featured quarterback Jalen Hurts. That rushing attack was no match for Suh and Vita Vea who clogged up the rushing lanes and limited them to only 95 yards rushing. Suh did finish with two tackles in the game and ended up playing less than half the defensive Snaps because of the blowout.

The more the Eagles were going to run the ball the more Jack Stoll was going to play against the Bucs. But with Philadelphia only rushing for 95 yards that limited Stoll to just fourteen offensive snaps. Stoll still played well in his limited snaps blocking on the edge while also having a tackle on a punt.

Randy Gregory what are you doing? pic.twitter.com/FlHPz1ZuQZ

For most part Gregory was his typical self providing a good pass rush and getting to Jimmy G a couple of times. However Gregory will be known for the ending of the game where he randomly decided to tackle the pulling lineman drawing a five yard holding penalty and extending the 49ers drive. Now the Cowboys still had a shot for the win, but Gregory’s penalty was still pretty confusing.

After missing the last few weeks of the regular season with a foot injury, David was activated for the playoffs. David was clearly playing hurt and not only was noticeably limping but also didn’t have his normal explosiveness. While David only finished with two tackles, his presence on the field was more valuable. Devin White struggled in David’s absence but with Lavonte back White was back to his playmaking self.

After Micah Parsons went down with an injury in the first quarter we saw Gifford on the field playing meaningful snaps in a playoff game. Gifford was solid but was only out there for five snaps before Parsons returned to the game. From there Gifford played only on special teams and finished with a single tackle.

This post first appeared on Corn Nation, A Nebraska Cornhuskers Community, please read the originial post: here
People also like
A Guide To Visiting Antigua, Guatemala: The Best 5 Things To Do And See
Two arrests in 2020 killing of Bay Area rapper
Those Nasty Mosquitoes: Organic Ways to Keep them at Bay
Preventative Botox for Your Patients
How to Use Beard Balm: 5 Quick Tips for Best Results
10 Major Companies with Super Bowl LVI Commercials to Observe their Stock