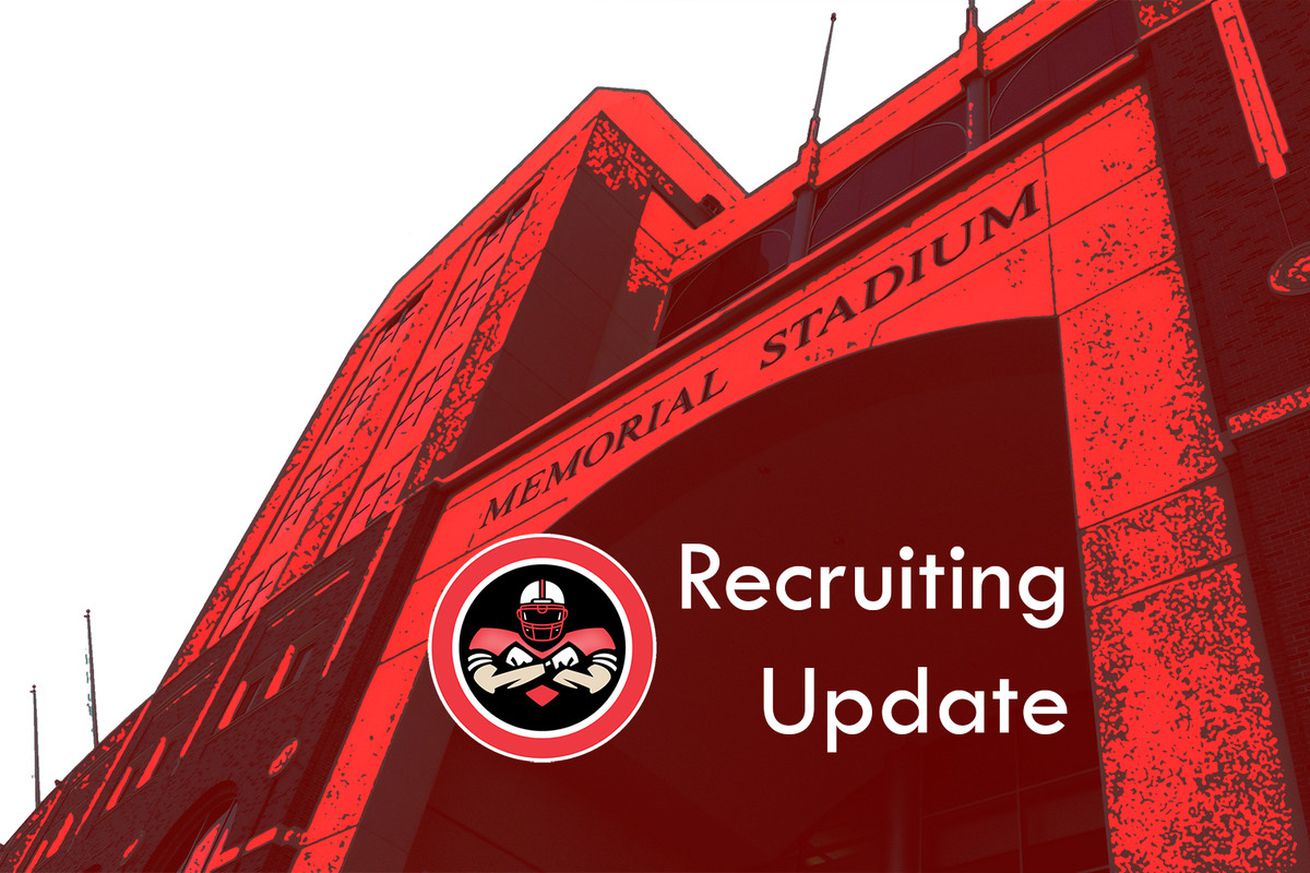 He joins a crowded Running back room.

Nebraska picked up another running back today. Anthony Grant committed to Nebraska as part of the 2022 recruiting class, transferring from New Mexico Military Institute (NMMI) from Roswell, New Mexico. Grant is from Buford, Georgia.

He originally started his college career at Florida State and was on their roster in 2018 and 2019. 2019 was a redshirt year. 2018 lists this bit of information about him:

Explosive playmaker rated as a four-star athlete by Rivals … ranked as the No. 20 athlete and No. 34 prospect in Georgia by Rivals…rated a three-star running back by ESPN and 247Sports…an ironman athlete, spending significant time on both sides of the ball

As a JUCO running back, the 5-11, 210 pound Grant was the NJCAA Player of the Year last season and helped to a national title. He was a first-team Junior College All-American. He had 1,730 yards and 18 touchdowns last season. He averaged 7.2 yards per carry on 241 carries.

Grant will be a fifth-year junior and has two years of eligibility remaining.

Nebraska DOES NOT appear to have a problem with talented running backs.