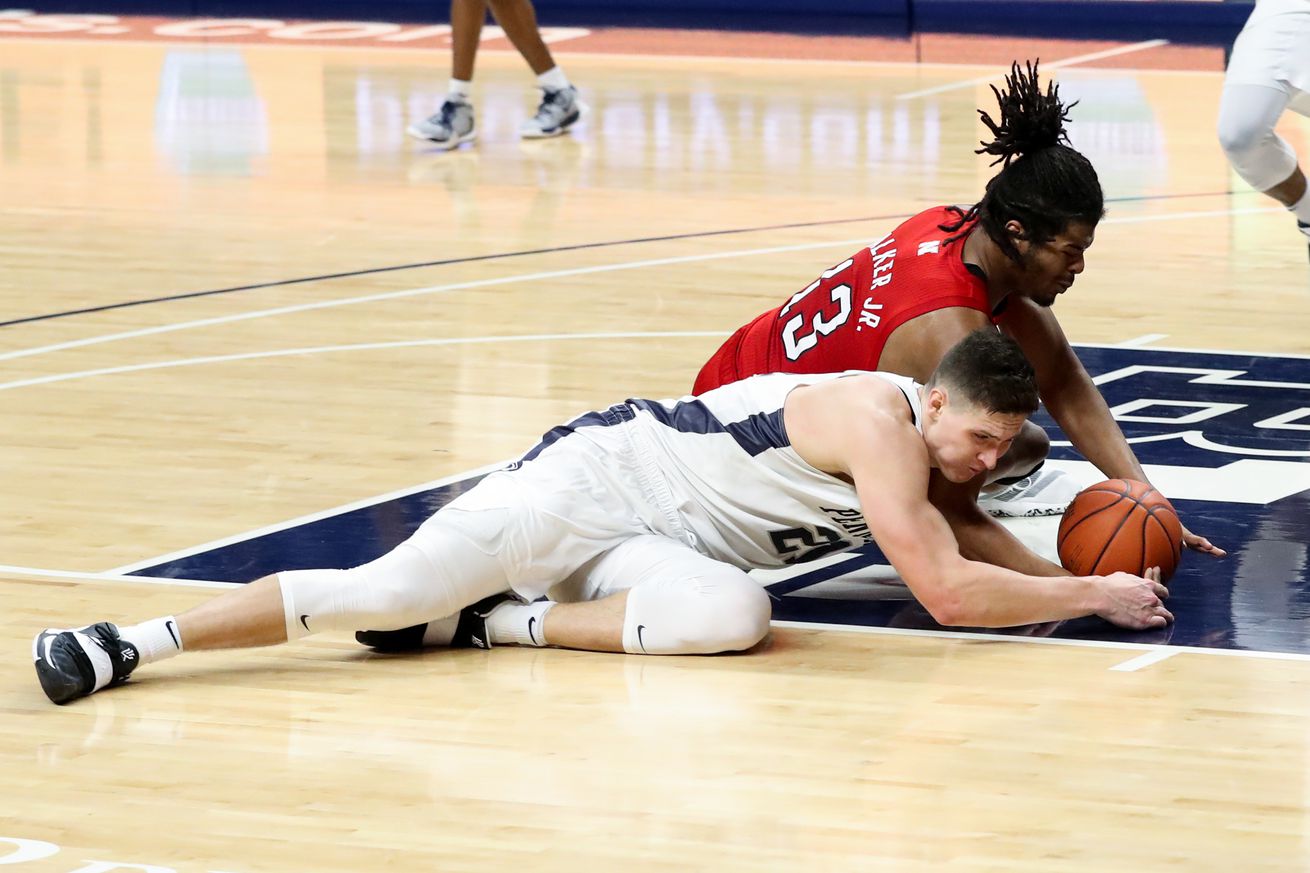 The Nittany Lions certainly have revenge on their mind following the 62-61 loss to the Huskers on Valentine’s Day. PSU enters the game now 7-12 overall and 4-11 in Big Ten play. Continuing the impressive performances that fall just short all season against some of the upper teams of the league, Penn State is coming off a narrow 74-68 loss to No. 11 Iowa Sunday despite leading 41-36 at halftime. Three of their last four losses have been by six points or less. Luka Garza helped lead the Hawkeyes over Penn State while defensively the Nittany Lions were held to just 31 percent shooting in the second half.

Interim coach Jim Ferry remains at the helm in Happy Valley and oversees a squad that returned four starters from a would have been NCAA tournament team prior to its cancellation. The bid would have snapped a drought dating back to 2011, and combined with the other three programs that would have made it, would have left Nebraska as the longest active drought among the league.

The current roster focuses on an eight man rotation that is led in scoring by Myreon Jones and is 14.9 ppg. Izaiah Brocking’s 13.5 ppg and Seth Lundy’s 10.5 ppg round out the double figure scorers for the Nittany Lions. John Harrar leads the team in rebounding with 8.5 boards per game, while adding 8.9 ppg and averaging 57 percent from the field.

Tomorrow night’s meeting will mark the 22nd all-time between the two programs, and offer the Huskers the chance to even the series against Penn State. PSU has the narrow edge 11-10 all-time, though the Huskers are 9-9 against Penn State since joining the Big Ten. Across the entire series, however, Penn State’s win last season in Lincoln was the Nittany Lion’s first since a 1995 NIT matchup against the Huskers.

Catch Coach Hoiberg and forward Lat Mayen speaking ahead of the game tomorrow night below.

*This is an inside joke among Corn Nation staff for this preview only. PBA is obviously not located in Loretto, NE.