In Their Words: Illinois Fighting Illini As Previewed By The Champaign Room 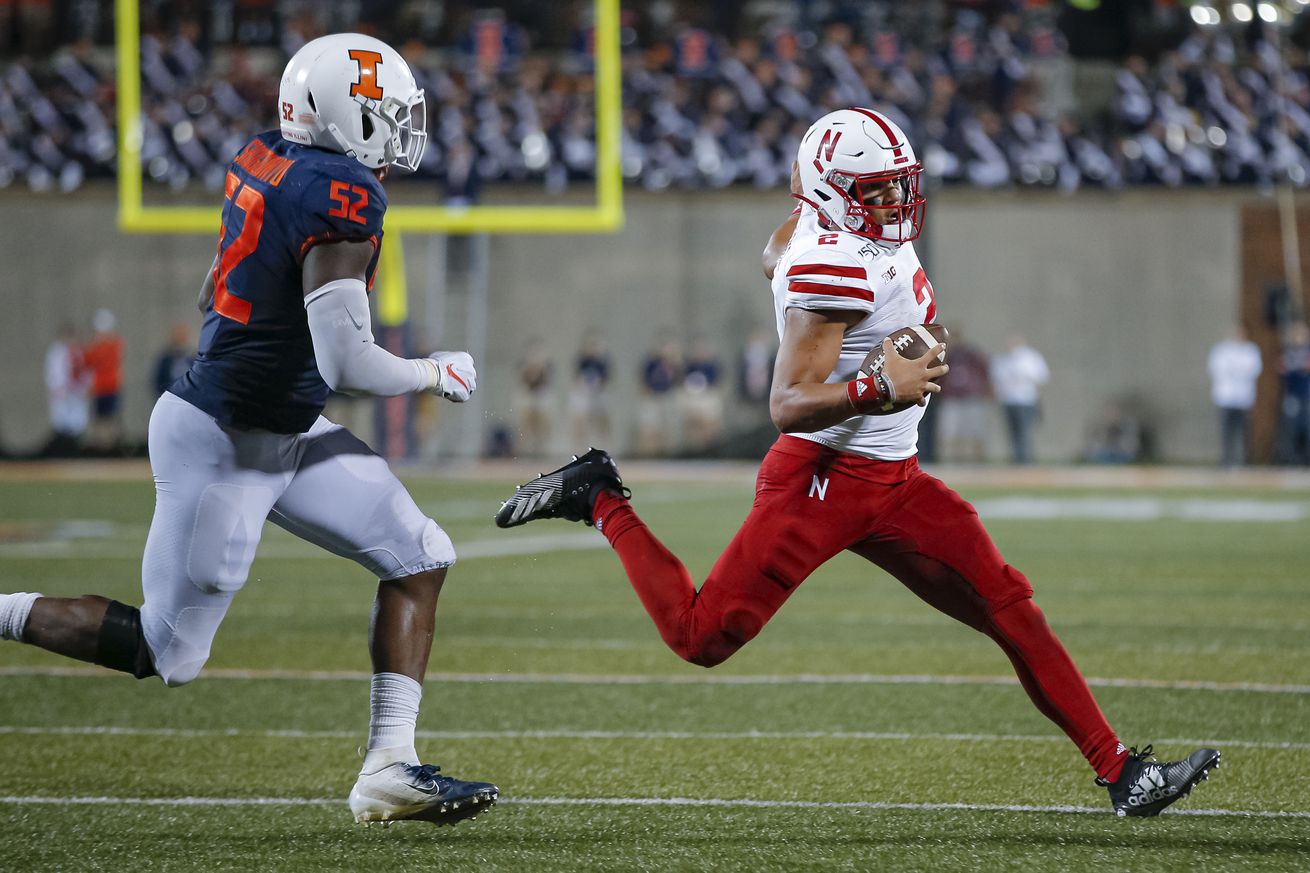 Each one of our Big Ten sites put together a preview of their 2020 football team. Everyone answered the same questions, as to create some uniformity across the league.

We’re going to do these by schedule order, then we’ll put the others at the end because I know you’re all interested in the Big Ten as a whole - even Rutgers.

Sex on Your Period – Reasons to Do It
WordPress Website Customization: Best…
5 Practical Tips on How to Use Social…
Best Low Acid Coffees That Won’t Upse…
Step-by-Step Guide on Creating the Ul…

Here we have the Illinois Fighting Illini. Nebraska hosts the Illini in Lincoln Week Five.

Illinois is interesting. Are they a win for Nebraska or not?

For more about Illinois in my podcast interview with Drew Pastorek of The Champaign Room.

List a few true freshmen or transfers that will make an instant impact:

This will likely be the last time the Illini are ~relevant~ for the foreseeable future. With an upperclassmen-heavy roster and not much depth on the recruiting front the past couple years, the bowl contention window is quickly fading. Illinois is anchored by seniors Brandon Peters, Josh Imatorbhebhe, Jake Hansen, Nate Hobbs, the list goes on. Optimistically, this team will steal one or two it isn’t supposed to — we’re looking at you Wisconsin and Michigan State — and win the one or two it should. The offense will keep the Illini in games this year if running back Mike Epstein can stay healthy or Chase Brown lives up to the hype. On the defensive side of things, I think we’ll see a similar product to what we saw last year. This is really just a Blake Hayes stan account.

Can we say special teams? We’re going to go with special teams. If you didn’t know, Blake Hayes is arguably the best punter in the country. Chase McLau— errrr, James McCourt was the hero last October with his game-winning field goal as time expired against No. 6 Wisconsin. He’s also tied for the longest field goal in program history. They’re both led by senior long snapper Ethan Tabel.

Losing guys like Oluwole Betiku Jr., Ayo Shogbonyo and Jamal Milan off last year’s defensive line really hurts. There are a couple newcomers that could make some noise. We’ll see what Owen Carney Jr., Jamal Woods, Calvin Avery, and Isaiah Gay can do with more snaps.

How does your fanbase feel about your coach and his staff?

At one point last year, a significant portion of Illini Twitter was calling for Lovie’s head. We certainly never did such a thing. The bearded wonder bought himself a couple more years in Champaign after reaching the first bowl in half a decade. The defense looked better than it had earlier in his tenure, and Rod Smith is a good fit at OC. Right now, the jury is still out.

Who is your team’s MVP this season and why?

Josh Imatorbhebhe. The USC transfer burst onto the scene last year with nine touchdown catches and over twice as many yards receiving as the next closest receiver. He stepped up to the plate on numerous occasions when the Illini needed to make a play. The offense will rely on him heavily again.

Predict your team’s record, its best win, and a potential surprise loss:

[Editor’s Note: Think maybe the order got mixed up on these, but that is the order it was written so we’re leaving it as is]

In Their Words: Illinois Fighting Illini As Previewed By The Champaign Room