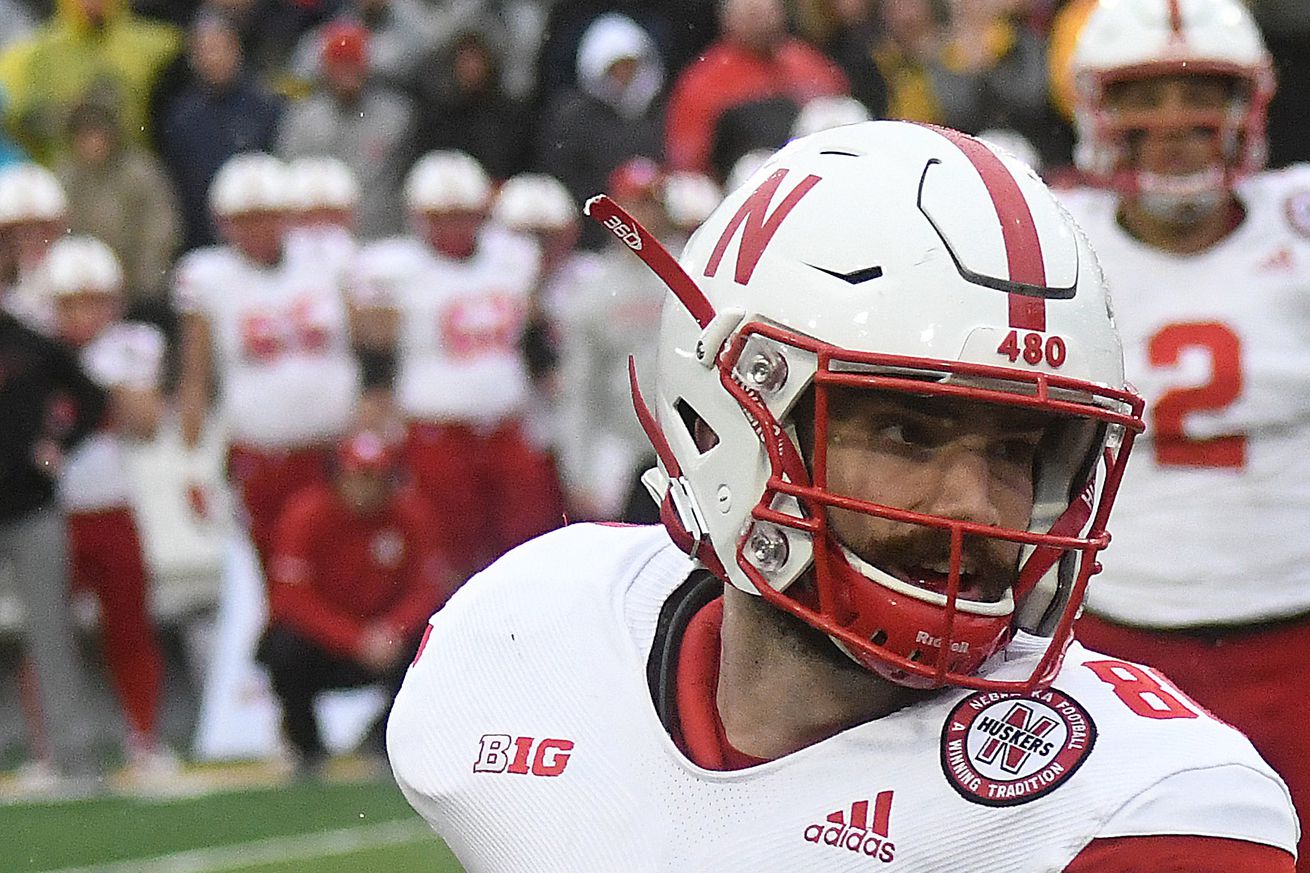 All hail the leaders!

Nebraska earlier today announced the captains for the 2020 Football season.

Your captains for the 2020 season:

Martinez was a captain last season, and an interesting pick as he’s reportedly in a battle for the starting quarterback position with Luke McCaffrey. He’s also an obvious pick as he is the most recognizable player.

Matt Farniok was a captain last season as well. There’s a whole lotta hope for a strong, stable, deep, and productive offensive line this season.

Warner was a walk-on who was recently rewarded a scholarship. He’s not flashy, he’s not the speediest, but he is one of those guys who’s shown leadership and stability when he’s on the field. He played in only seven games last season, having eight receptions for 101 yards. Nebraska can certainly use more production from him this season.

Bootle has been a ful-time starter since 2018, so another obvious choice. The secondary should be one of the strongest position groups for our beloved Huskers this season.

Miller tied for third last season in total tackles, behind Mohamed Barry (89), Will Honas (73), and tied at 67 with Marquel Dismuke.

There was no mention of Kade Warner’s moustache being a sixth captain, my fear being that he’s shaved it off. I hope not. It could be the determining factor between wins and losses this season.

This is Kade Warner. He is a Nebraska football player. And he has the best mustache in America. #Huskers

"I don't think it looks good. I just think its funny." pic.twitter.com/u49rSfM4nU

His parents may not think so. But come on, man. Sometimes you have to sacrifice for the sake of the team.

THIS IS ONE OF THOSE TIMES!

Cmon @kadewarner... we are so proud of you, don’t go embarrassing the family with that look!! (PS @warnerbrenda would really like u to shave so she can see your handsome face) https://t.co/LwcCKyL42s