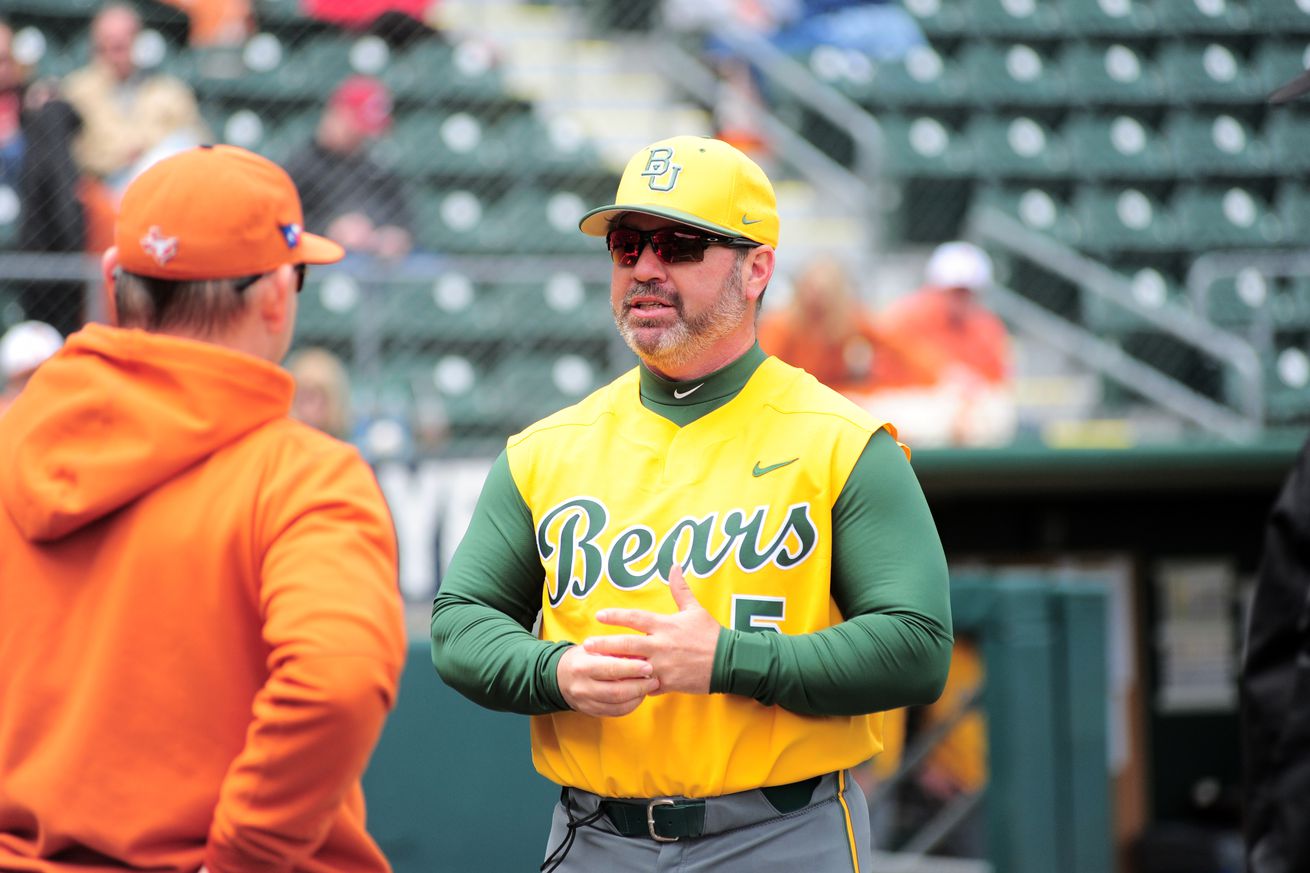 It is time for baseball! Nebraska travels to former Big 12 rival Baylor for a three game series to open the 2020 season. Baylor will be playing without a handful of players as 14 Bears have been suspended for a hazing incident that occurred last season. The suspensions will be staggered so not all 14 players will miss this series.

How to Leverage Entrepreneurship and …
Your Brand’s User Experience: Top 5 T…
Good health and fitness is worth figh…
I was nervous about switching therapi…
انواع شبكات الحاسوب واشكالها

Nebraska will be facing a Baylor team that reached a regional in 2019. The Bears were eliminated in the UCLA regional last year. Baylor will also be replacing a pair of first round draft picks from their lineup in Shea Langeliers and Davis Wendzel.

The bad news for Nebraska is the Bears still have Nick Loftin and a host of other weapons. Loftin was named the Big 12 Preseason Player of the Year by D1Baseball.com. Loftin, senior catcher Andy Thomas and outfielder Davion Downey make up a trio of bats to watch for the Bears.

Thomas saw action against Nebraska last season and had a solid weekend series. Downey is a speedy outfielder who will look to take a step forward after finishing last year as an inconsistent contributor. Loftin is the leader of the team who dazzles not only at the plate but also from the shortstop position.

Pitching is the Bears strength. Baylor has two solid starts in Jimmy Winston and Paul Dickens. Winston will run it up there with some velocity, reaching the lower 90’s. Dickens is more of a crafty pitcher. He has a hammer curveball that the Huskers struck out against seven times last season.

Luke Boyd, Daniel Caruso and Ryan Leckich all had solid pitching numbers out of the bullpen last season. The trio pitched well against the Huskers last season throwing six innings while only allowing a single run against Nebraska.

For Nebraska to win, the Huskers will need to execute all three phases of the game plan. The won their series at Baylor last season by pitching well, executing on offense and shortening the game.

With this being the first series of the year, the Huskers will need a lot out of their bullpen compared to last season. Nate Fisher almost had a no hitter, and the Husker pitching staff threw 18 innings against the Bears. If Nebraska got 18 innings out of their starters this weekend, it could be another happy weekend for Husker fans.