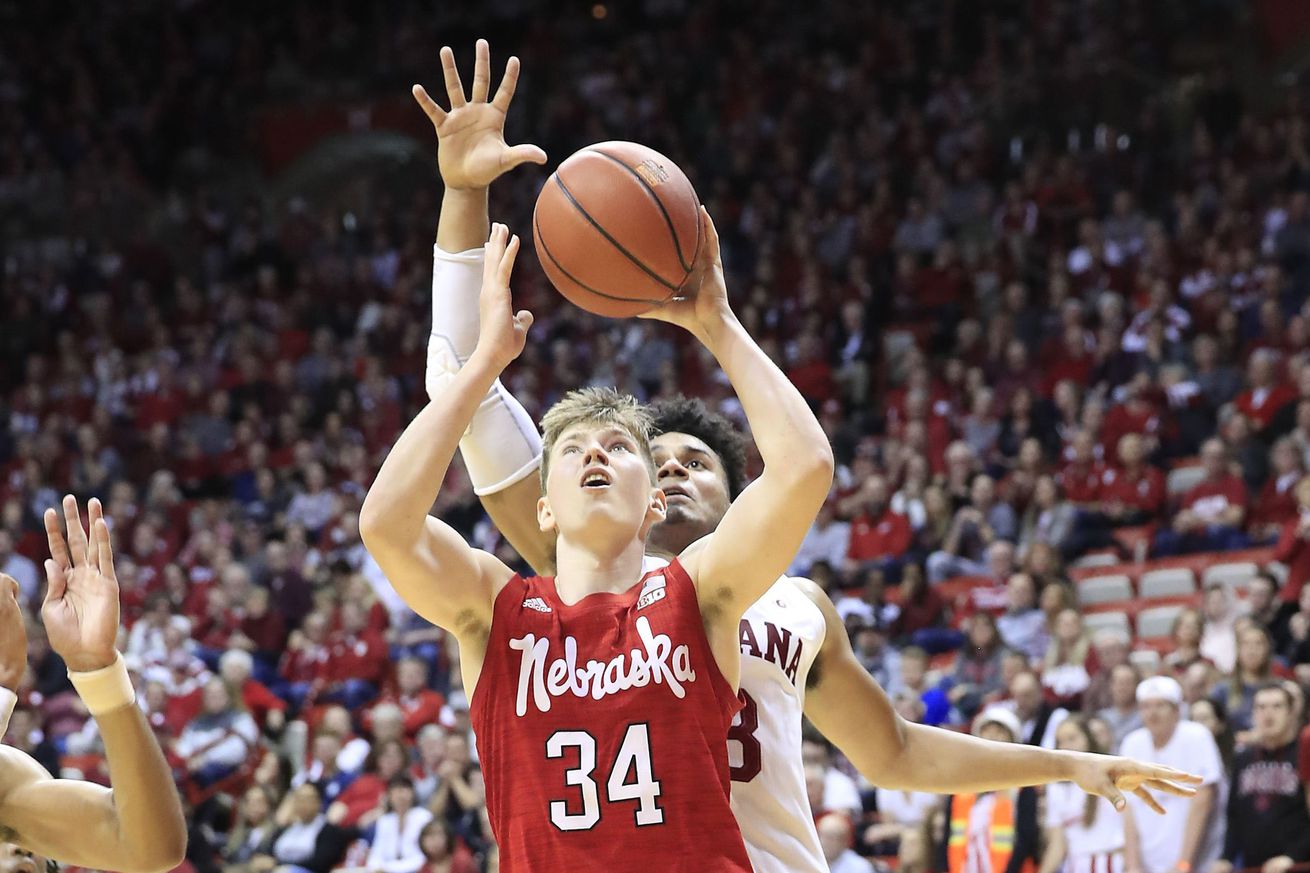 Enjoy your mid week new years, folks! Here’s a few stories to get you to there.

The Best Place to Throw Sharp Objects
How to Create a Winning Black Friday …
Crypto Collectibles Startup Acquired …
28% of Americans are Free to Smoke Un…
Coach Depression sent in the play, wh…

Nebraska Football: Targeting Transfer Portal Options for the Cornhuskers
With 2019s early signing period behind them, Nebraskas coaching staff has three options when it comes to recruiting. They can pick and choose from...

Huskers found Florida recruits open to a fresh experience
Huskers found the Florida kids in this recruiting class willing to try something new.

Nebraska Mailbag: On what Scott Frost means by competition at QB and redshirt freshmen to watch in 2020 – The Athletic
The final mailbag of the decade looks ahead to the offseason schedule and what could be different about the Huskers next season.

Other News From The Sporting World

The story of Notre Dame icon Rudy Ruettiger? It's almost too good to be true
The walk-on-turned-lightning rod is more than just a figure in a controversial movie. He's equal parts Walter Mitty and Forrest Gump.

John Tortorella Lays into Officials During Post-game Rant After Shootout Loss | 1st Ohio Battery
John Tortorella wasn't happy with the officiating after more time should have been added to the clock during overtime in the Blue Jackets' loss against the Blackhawks.

The college football stuff to know after Playoff semifinals - Banner Society
Almost all college football rankings are fleeting and meaningless. In that spirit, each edition of The Top Whatever will be deleted seven days after publish. Subscribe to The Read Option newsletter to retain permanent copies of future editions.

What if USC had just hired Ed Orgeron? Alternate history - Banner Society
In 2013, the Trojans passed on hiring their beloved interim coach. That changed the arc of at least a half-dozen major programs.

A timeline of how the 2019 Browns went from playoff hype to train wreck - SBNation.com
The Browns couldn’t handle the weight of expectation.

Oklahoma Football: Bookie Radley-Hiles and his targeting penalty (and more observations from the Peach Bowl) - Crimson And Cream Machine
Jalen Hurts’ struggles in the passing game caught up with OU versus LSU.

Bruce Allen fired as Redskins team president after 10 seasons with the franchise - The Washington Post
Owner Daniel Snyder said in a statement that Allen would have no further role with the organization.

The 56 Best — And Weirdest — Charts We Made In 2019 | FiveThirtyEight
Over the past year FiveThirtyEight Visual Journalists have created hundreds of original charts and graphics. To mark the close of the year we are continuing our…

I asked my students to turn in their cell phones and write about living without them. - MIT Technology Review
Here’s what they had to say.

How to reduce digital distractions: advice from medieval monks | Aeon Ideas
Let’s get medieval, and learn from the great tools for concentration practised by the nuns and monks of the Middle Ages