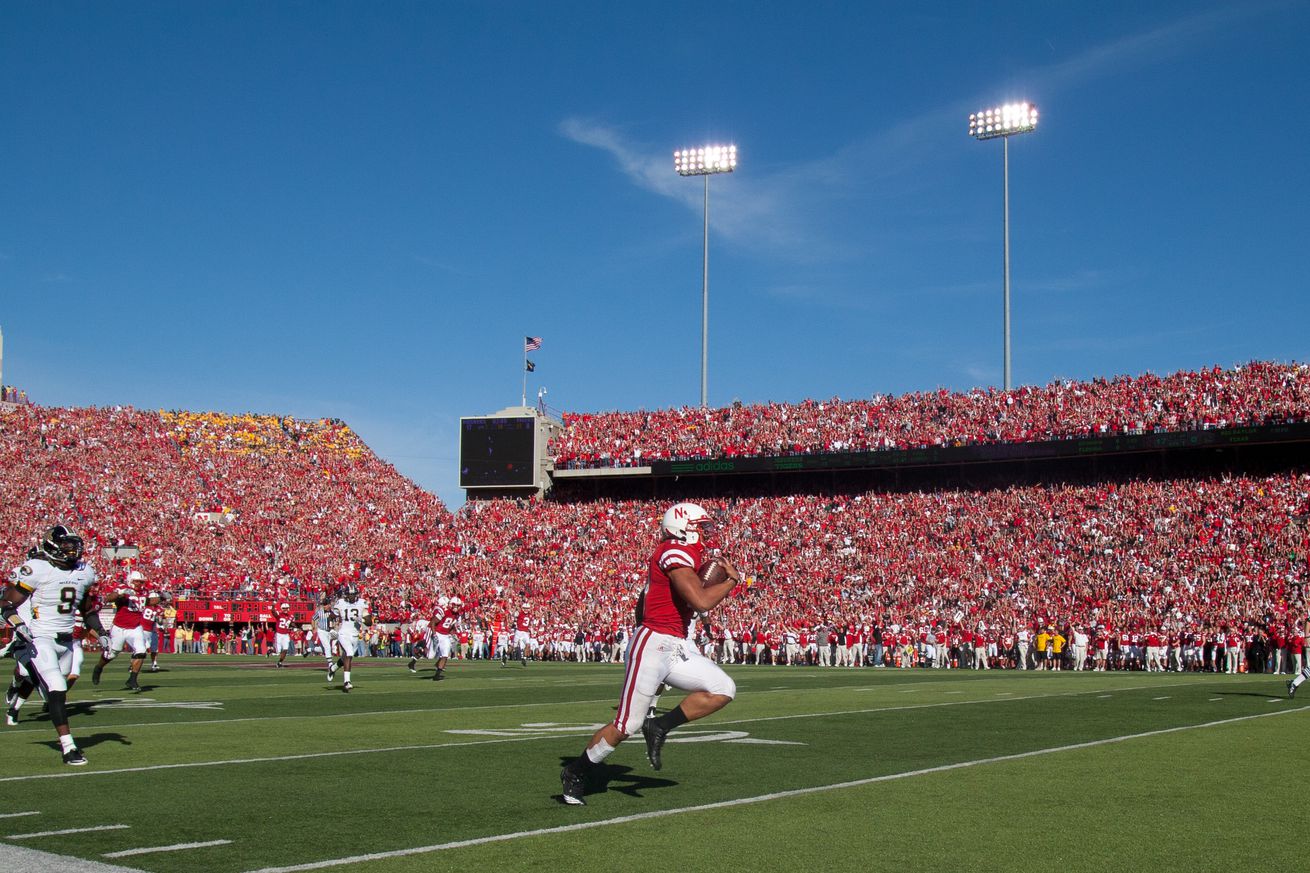 As a part of the countdown we have...

When was the last time Nebraska was up 24-0 after the first quarter against the sixth ranked team in the country? If I had to guess, I would think it might of been the Roy Helu Jr. game against Missouri in 2010.

A new month, a new outlook – Parts 1 …
Vechain Blockchain Technology Powers …
28% of Americans are Free to Smoke Un…
87 Ideas to Start a Side Hustle Busin…
Making a reusable produce bag using a…

When I saw the list of moments to right about I jumped on this game. Why? Because it was the day after I proposed to my wife. Even more importantly, her parents (from Missouri) came to the game with us.

Missouri is on my list of three schools that I want to lose every time they play football. The other two are Colorado and Texas. Nebraska came into the game as a 7.5 point favorite. I however was not convinced as we struggled against the team down south.

Then Roy Helu Jr. took all my worries away with the first offensive snap. Sixty-six yards later and Nebraska scores first.

Toward the end of the first quarter, Helu had another monster run. This time it was 73 yards to make it 24-0.

Missouri did their best to make it a game after Blaine Gabbert (former Husker commit) connects for a 23 yard touchdown to T.J. Moe. Things started to get a little tight.

Then Helu Jr. came to the rescue for a 53 yard touchdown.

Helu ended the game with 307 yards, which set a single-game record for Nebraska breaking the previous record of 297 set by Calvin Jones in 1991.

Another moment from that game most Nebraska fans will likely remember is the sack by Courtney Osborne on Blaine Gabbert. Why will they remember it? Because of what Ed Cunningham had to say after the fact.

Cunningham - “This by definition is targeting.”