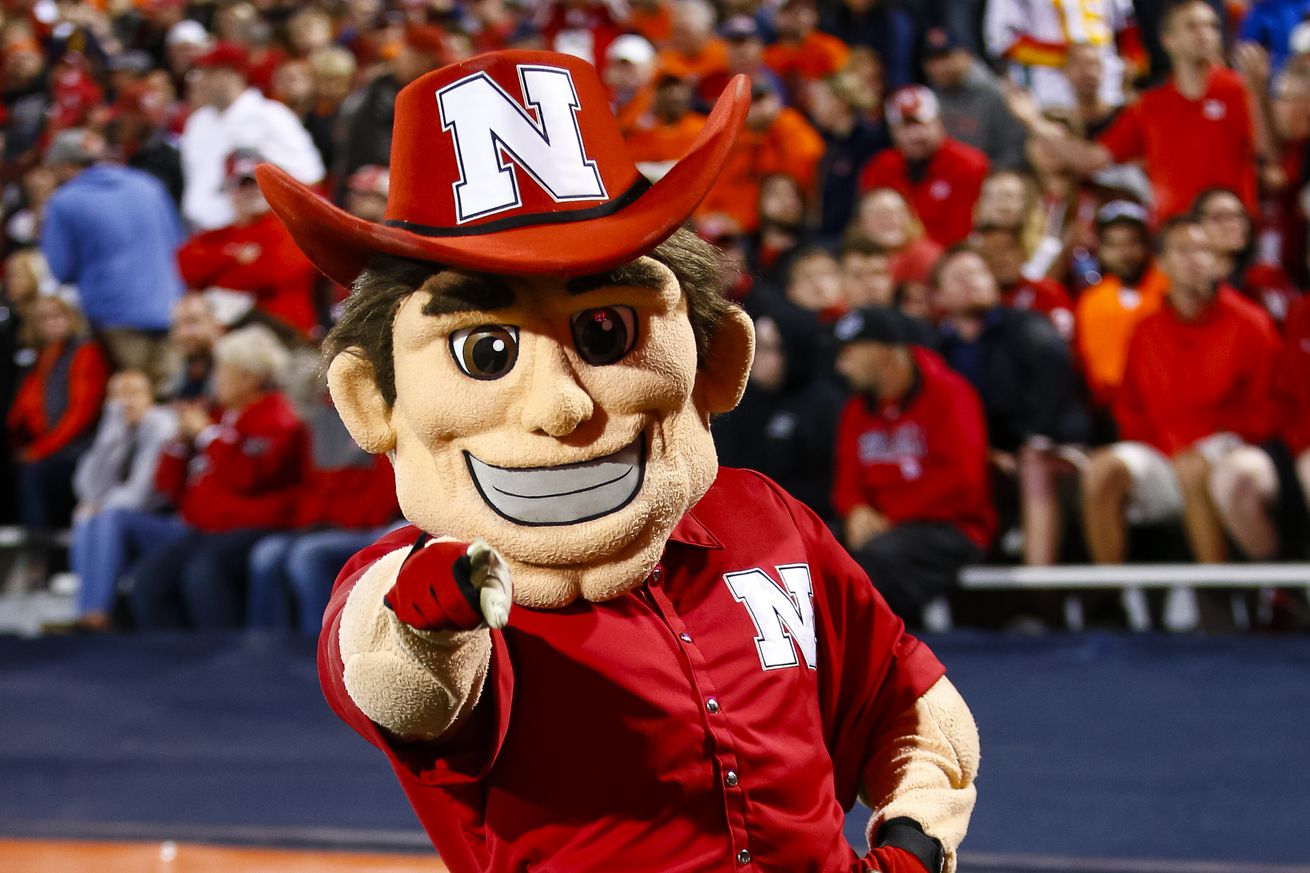 Here at Corn Nation we are the voice of the Huskers community. We talk every day about how the Huskers are doing — we know which call the refs got wrong and which play by the opponent was a dirty cheap shot (Hi Buffs!).

How to Create a Winning Black Friday …
Ghana to Have its Own Digital Currenc…
Coach Depression sent in the play, wh…
Still Moments
All Newspapers Pdf Download-10-10-201…

Now, we are starting a new polling project — including a brand new SB Nation NCAA Football Top 25 — that will pull together the insights of the most plugged-in Husker fans.

If that describes you, then SIGN UP HERE to join us on SB Nation FanPulse.

If you sign up, you will be among a vetted group from Corn Nation who answers weekly survey of Husker fans developed by SB Nation. The survey will start going out regularly once the season begins, and will be highlighted by a weekly Top 25 ranking by Husker fans. This is something that should take at most a few minutes a week to participate in.

We want to build the definitive Top 25 of informed college football fans, and that includes you. Your votes will be anonymous — though if you join, you are welcome (and encouraged!) to tell anyone you like. You’ll get to have your voice heard about whether Michigan is overrated or they’re not giving your team enough credit in the AP Poll week to week.

The results of each poll will be published by Corn Nation (that’s us!) and may end up on SBNation.com also, along with the results from other team sites.

This project was started on SB Nation’s NFL sites last season. Here’s an example of some of the results based on the confidence questions (which you’ll also get to answer!):

Reply back with the GIF that best describes the Lions season #FanPulse pic.twitter.com/rK5BDn7zUZ

At least the ones related to polls you didn’t vote in anyway.

SB Nation FanPulse SIGN UP is waiting for you!