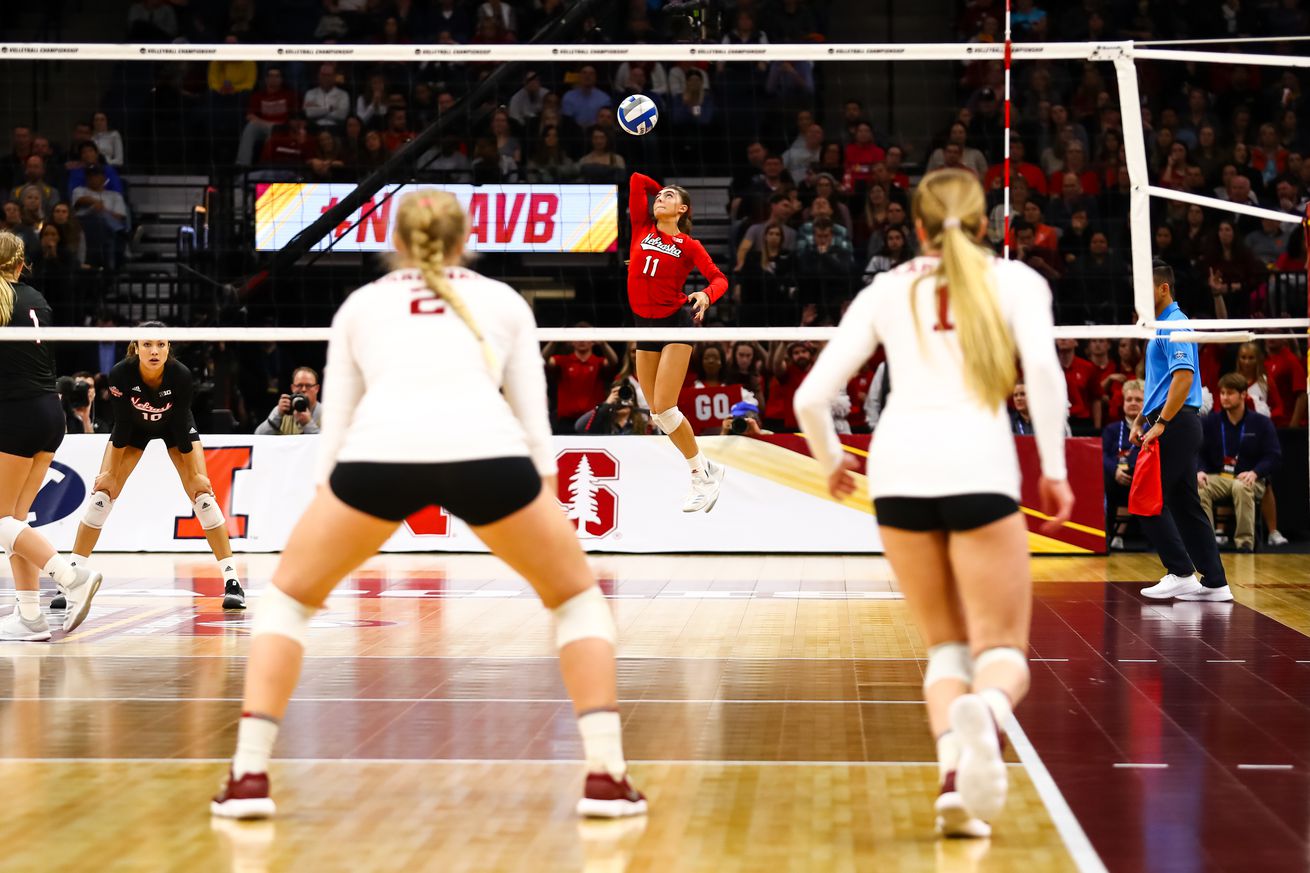 Finer details, strategy and tactics of volleyball. Positions on the court, front row and the often misunderstood Backrow attack rule

There were questions after the volleyball 101 article. I’ll try to answer some of those here and in a couple follow on posts. We get a bit technical here so stick with me, and be sure to ask questions in the comments.

The backrow attack rule needs a graphic to better understand it. Look at the court from the sky view. You see the net across the middle of the court. On both sides of the net there is a Ten Foot line or three meter line. 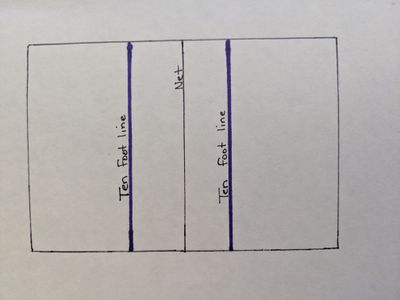 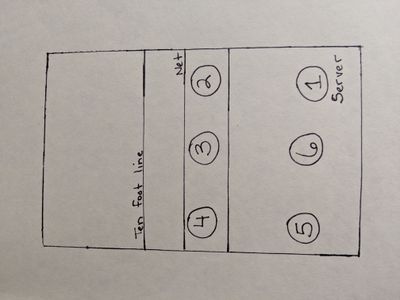 The positions on the court help us talk about where people are on the court. Position 1 is the server and backrow. Positions 5 and 6 are also backrow. Positions 2, 3 and 4 are front row. The three backrow positions cannot jump above the top of the net in front of the ten foot line and hit the ball. If they do, it is a penalty that results in a point for the other team as they would have violated the backrow attack rule.

The backrow attack rule gets a lot of questions to let’s break this down. Re-read the bolded sentence above for the rule about what backrow players cannot do. To help us better understand the rule, here is what they can do.

A backrow player can play the ball above the top of the net as long as it doesn’t go over the net. Think of a setter playing the ball with a jump set. She needs to set the ball completely on her side of the net while she is backrow. If the ball “breaks the plain of the net” (any part of the ball goes over the net) and she tries to set it, she broke the backrow attack rule, point for the other team.

That is what backrow players can’t do. Front row players can do all those things; jump and attack in front of the ten foot line. Picture the block. It is a player jumping and touching a ball above the top of the net. Only a front row player can do that.

Picture an attack (hitting). It is a player jumping in front of the ten foot line and touching the ball above the top of the net and last sending it across the net. Only a front row player can do that.

Front row players cannot touch the net nor can they go under the net. Both are rule violations and result in points for the other team.

Next time we’ll dig into rotations and how a coach decides where everyone starts on the court.