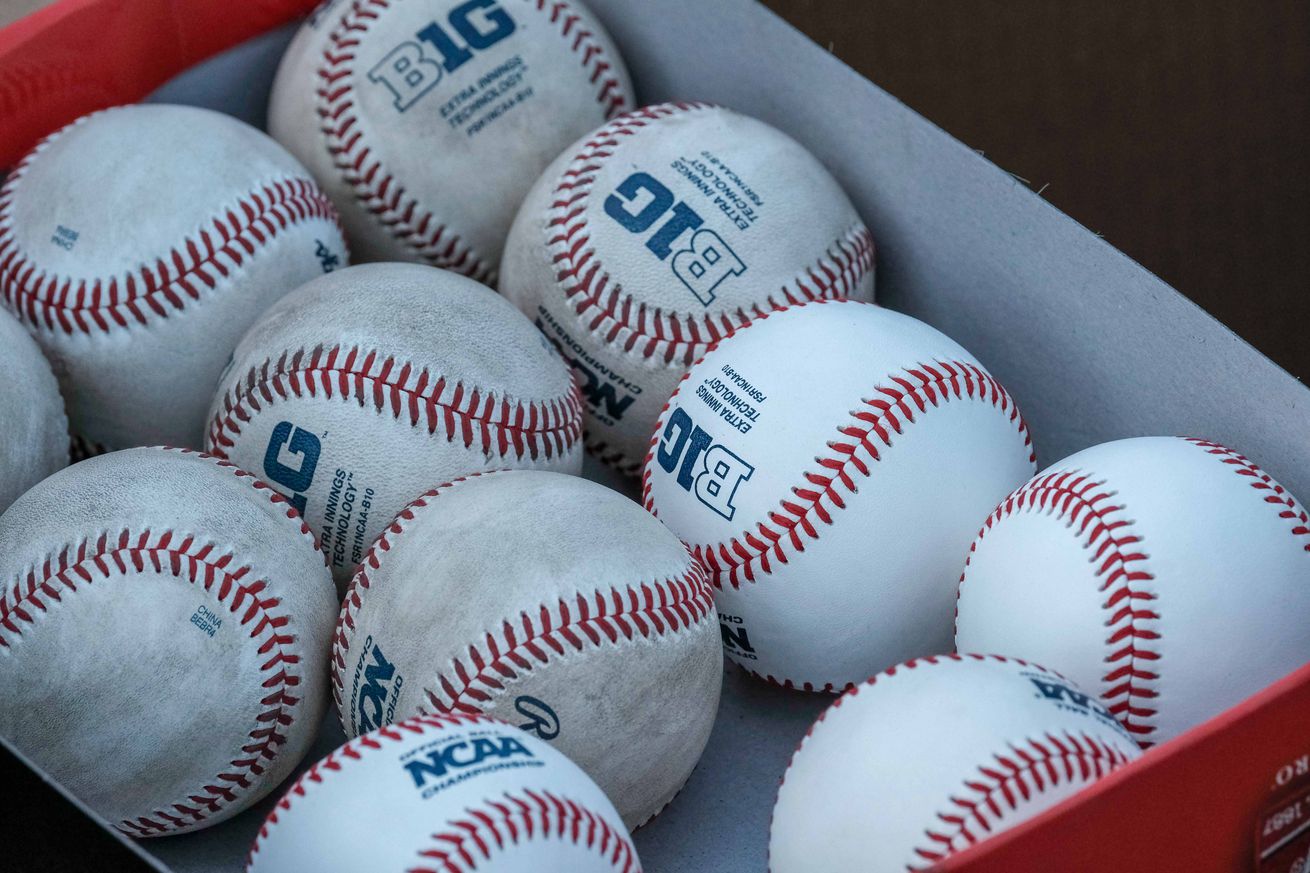 It’s going to be a very interesting ending to the conference season.

It’s time to take a look at our conference baseball standings.

Nebraska currently sits in second by winning percentage with Indiana’s series win over hapless Michigan State. Our beloved Huskers dropped that series to Iowa, the one team we can’t seem to beat.

Overall team statistics - note that Nebraska isn’t in the top three in any category. 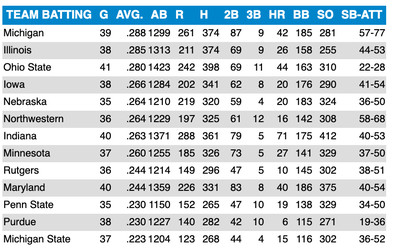 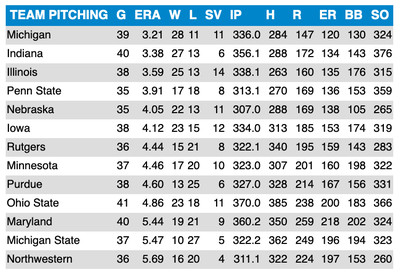 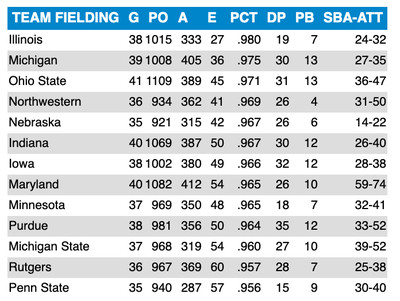 Indiana stands at the top of the conference in terms of RPI at 26. Illinois is right behind at 27. Nebraska ranks in at 43, and then Michigan at 61. Iowa and Minnesota sit at 79 and 85, respectively.

Our beloved Huskers get Illinois at home this weekend, then go to Northwestern, play out of conference at home against Arizona State and finish at home with Michigan. It’s going to be a very interesting finish to the season.

Indiana plays Minnesota at home this weekend, then at Illinois, at Michigan, then finishes the season at home against Rutgers. Not an easy schedule.

Michigan gets Rutgers at home, at Maryland, then home against Indiana and, then finishes at Haymarket Park in Lincoln.

Iowa is at Ohio State, then plays out of conference against UC Irvine. They get Michigan State at home then finish on the road at Maryland.

Indiana takes a pair from Michigan State: Three Things - The Crimson Quarry
The Hoosiers split a Sunday doubleheader to take sole possession of first place in the Big Ten

Ohio State baseball wins weekend series against Maryland - Land-Grant Holy Land
The Buckeyes are starting to come together on the diamond.

Big Ten Non-Conference Schedule: Bill Connelly’s Team-by-Team Previews - Off Tackle Empire
A conference-specific list of what to expect in the non-conference.

HOPPIN’ MAD: The Easter Bunny landed a few punches before an Orlando police officer stepped in and broke up this brawl: https://t.co/tZ1PJoQWlr pic.twitter.com/D5EZihnifZ