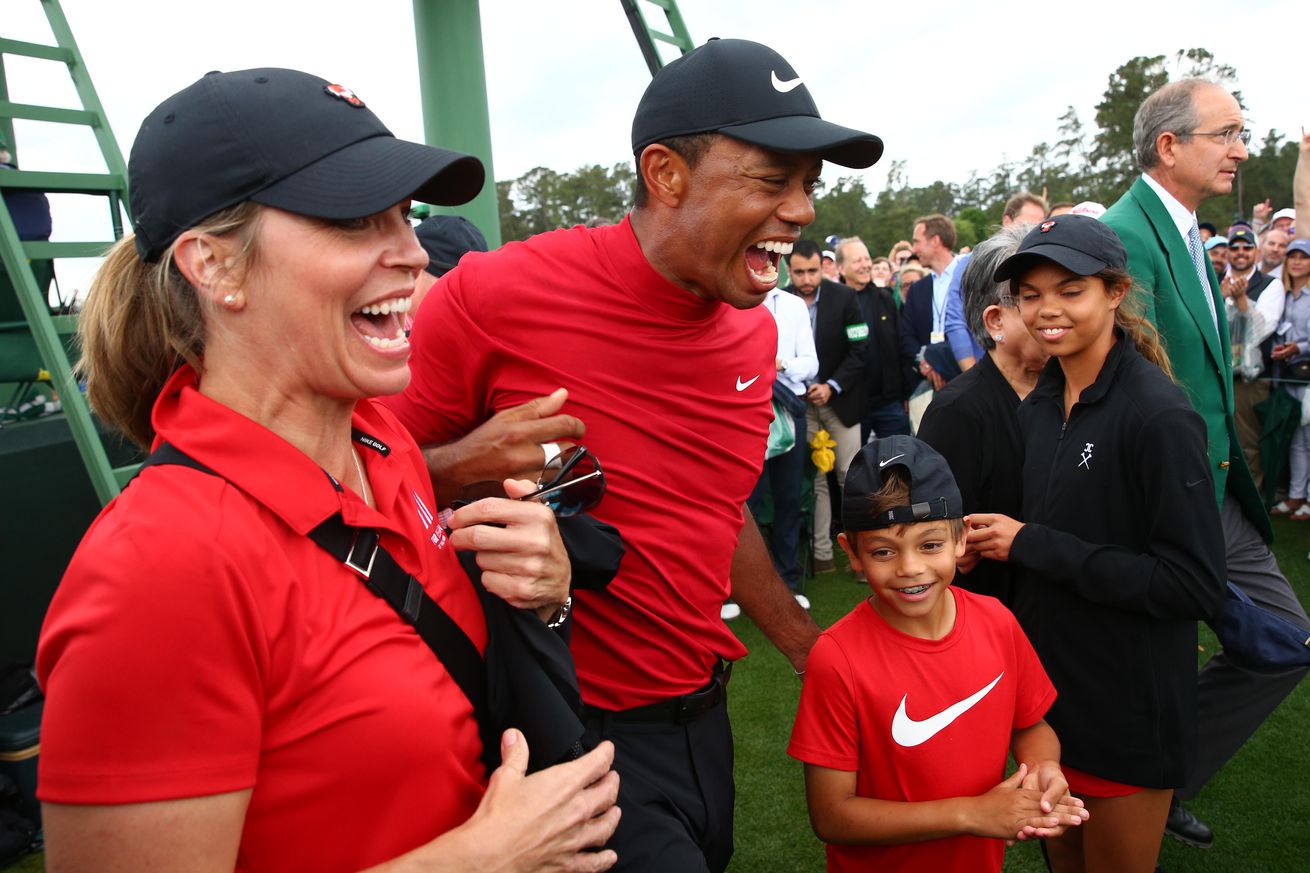 Sports can be tough to wrap your head around sometimes

We all sat around our TV's on Sunday. Watching the Masters end like it was 2005.

Tiger Woods was getting ready to sink his final putt to win his fifth green jacket. Unlike his previous rounds, Tiger was in his iconic wardrobe. Black hat, red shirt, black pants, and black shoes. A color scheme that we have seen time and time again for a final round of golf. It’s what he does. Is it luck or just really good marketing?

Highlands, Buttermilk Opening and Sum…
A New Way to Service Your Trading: Av…
How to Become a Successful Affiliate …
Coach Depression sent in the play, wh…
How to Find Your Best Small Business …

So, he sinks his final putt and the crowd, nation, and probably the world goes wild.

We love redemption stories. Tiger won The Masters. That’s another thing, it’s “The Masters”. Not some trash company tournament in Arizona but one of the most iconic tournaments in the word.

The green jacket that is won is about a iconic as the Stanley Cup or the Lombardi Trophy.

This was his first major win in eleven years and his first Masters win since 2005. A long time coming for a player that has seen about as many ups and downs in his golf and personal life as anyone.

So this comes up, his personal life.

For those that you do not know, in 2010 Tiger admitted publicly to extramarital affairs. His marriage was over and his golf game took a hit. For years many thought that he would never rebound. Most shamed him and threw him under the bus and left him to rot. Understandably so in my mind.

Just two years ago in 2017 he was sited for driving under the influence of alcohol and prescription medications. He stated that he did not realize that mixing those two would cause those results.

History is full of these stories. Babe Ruth was one of the greatest sluggers of all time and was by no means a saint. Pete Rose is banned from entering the hall of fame for cheating but is still loved by many (mainly sports journalists). Sports history is full of stories of people who we love on the field but are less than ideal off.

I guess it comes down to each individual person. We can go into detail on why some of these folks do what they do and I guess its on the individual to whether they are willing to let something go or not. It is up to us to decide what we can tolerate and what we cannot.

For me, I’m still battling on whether this is good. As a golfer, this is huge and a great comeback story. On a personal level, trust is something hard to rebuild. Tiger made mistakes. A lot of them. From what I know he has been fairly straight and forward in his private life since 2010. He and his wife have moved on to other people. They seem like they are each happy. Divulging any deeper is beyond our scope. We only know what is made public and that is all we should know.

It’s hard to take all these things and add them up into one clean and easy answer. Hopefully someday I will know. It will make dealing with these moments a lot easier.

In the end, Tiger broke through his drought and in all honesty his kids looked happy too. His son came up and gave him a big hug in the end. Maybe because of their fathers actions, they will be better people. Maybe, they have made peace with him and have moved on. It’s not mine or yours to say I guess.

From hugging his dad in 1997 to hugging his son in 2019. Tiger Woods is Masters champion once more. pic.twitter.com/oKcWchIxsG

HARDESTY: Stench of failure beginning to lift from Nebraska football | Sports | dailynebraskan.com
Call it a spring cleaning of sorts.

As spring ends, Scott Frost strives to build character in the mold of two former Huskers – The Athletic
Frost said his goal is to recruit ‘good people’ as well as good players, and he knows Abdullah and Burkhead are the kind of guys he wants.

Other News From the Sporting World

2019 Masters: All the ways Tiger Woods made history in winning his fifth green jacket - CBSSports.com
Where Tiger Woods stacks up against Jack Nicklaus in several categories of historical greatness

Daryl Johnston: People took jobs with the AAF because we were misled – ProFootballTalk
Daryl "Moose" Johnston, the former Cowboys fullback and current FOX commentator, also had a side gig as the General Manager of the San Antonio franchise in the Alliance of American Football. That did not end well.

Airplane banner trolls Jim Harbaugh at Michigan spring game
Michigan hired Josh Gattis away from Alabama to run the team's offense in 2019. Maybe the fan should have waited a bit?

An Ancient Human Species Is Discovered in a Philippine Cave - The New York Times
Archaeologists in Luzon Island have turned up the bones of a distantly related species, Homo luzonensis, further expanding the human family tree.

Ghost Signs of Omaha
Barbara documents ghost signs in Omaha, where she is a reporter at The Omaha World-Herald. This project is published in partial fulfillment of the Master's in Mass Communication degree at South Dakota State University.

Why Charles Krauthammer Matters | National Review
Not just for what he thought, but for how.