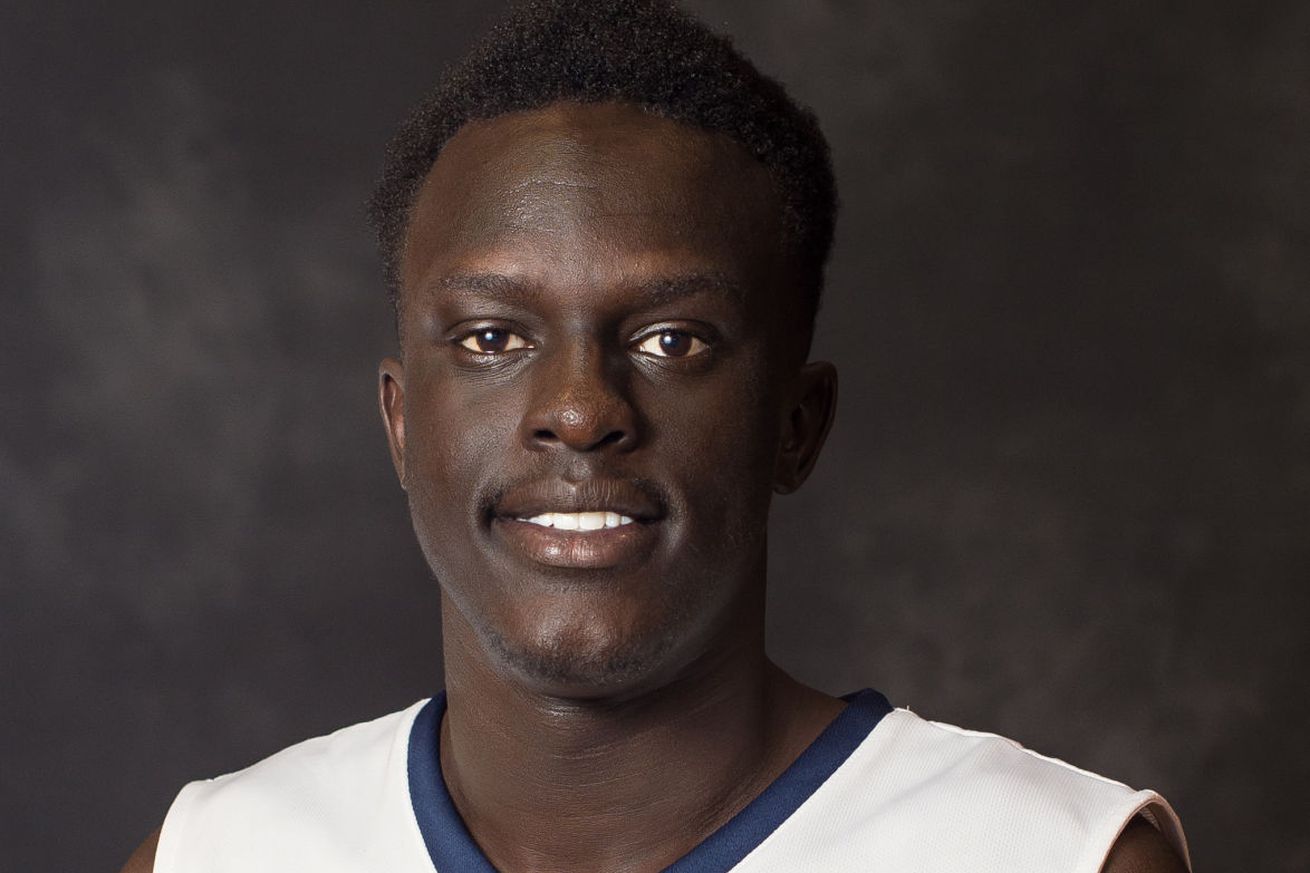 I hope you didn’t blink

Remember the last piece to the 2018 recruiting class, Dedoch Chan? Tim Miles found him this past summer down at Mississippi Gulf Coast College. He was 6’8” and showed some talent that could possibly turn into something down the road. It kind of came out of nowhere before the school year started.

Yep, you do remember? Great, he just transferred.

#Huskers just officially announced Dedoch Chan will transfer at the end of the fall semester. No longer a part of #Nebrasketball.

He did not play last week against Iowa State in the secret scrimmage and I am guessing he saw that his future playing time with the squad was limited coming into the season. It’s unfortunate because his height alone would have been nice to have in practice once the Huskers start going up against bigger squads.

On the bright side, Nebraska now has another scholarship for the upcoming years they can utilize on a more coveted player. I’m not trying to come down hard on Dedoch but it’s looking more and more likely that his time at Nebraska was going to be more work than he was willing to put in.

So, in conclusion, I wouldn’t look at this as a possible problem situation for the Huskers. I doubt this will change anything on the team and no one else should be following him out. It is most likely that Dedoch saw the writing on the wall early on and he decided to move on with his career.

A Place Of Wonder - The Rozenboom Family's Maui Portraits

Top Asian Restaurants to Try in Sydney for Friends and Families

A secret team at Apple is working on sensors for diabetes treatment, says report