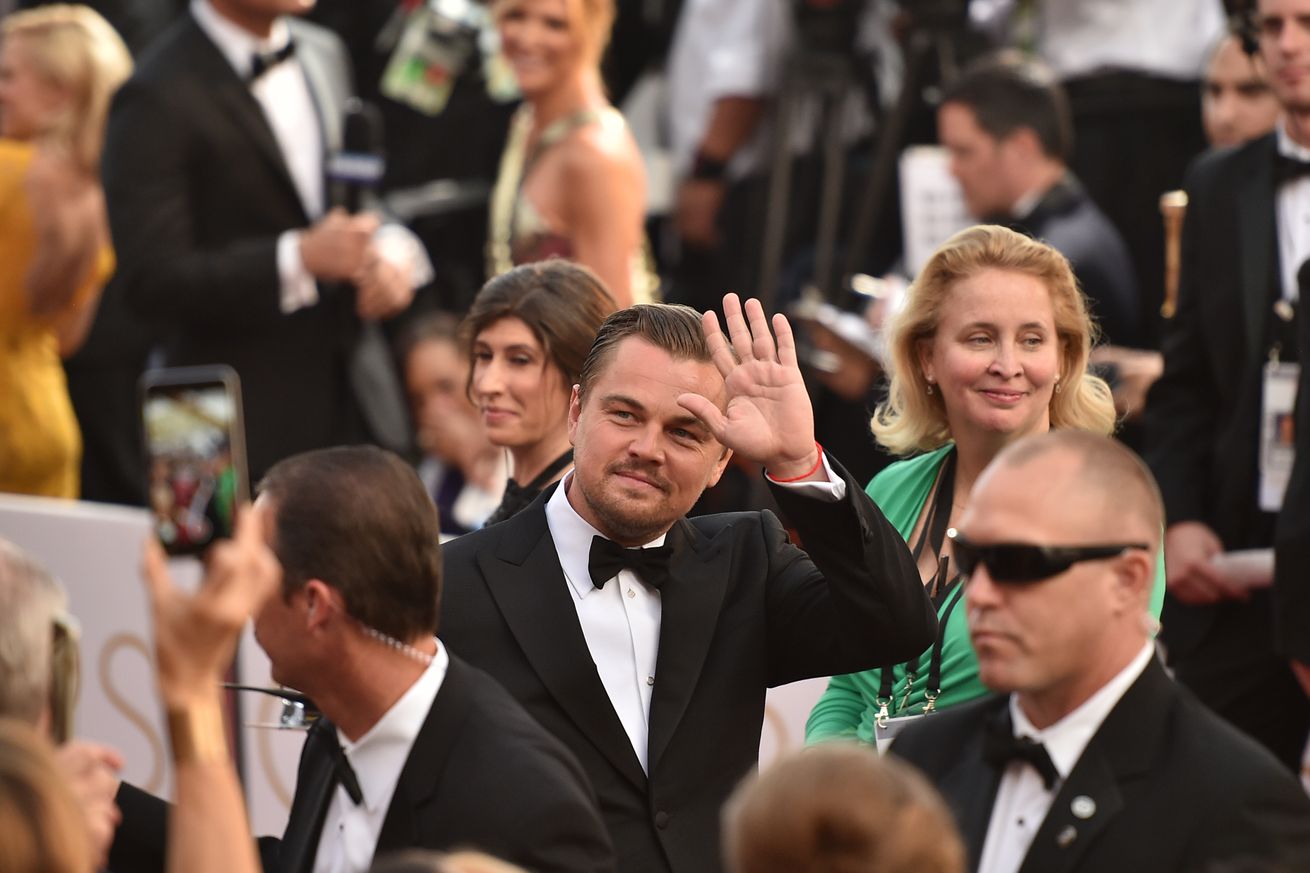 I watched the Oscars for the first time in years last night.

The youngest son turned it on and we both watched it, mostly, when we weren't paying attention to our phones and laptop. I missed Chris Rock's opening monologue, but joined in soon after that to discover that I really didn't understand about 80% of what was going on.

MP Police Constable Recruitment 2020 …
How To Find Your Purpose And Passion …
‘The Angry Cabbage’. A Vegetable Rese…
Is Self-Help a Scam
CBD 2020: What to Expect + Our Top Pr…

I admit to not having seen most of the films mentioned. I have yet to see The Martian, and Mrs CN and I plan to go to The Revenant soon because Leonardo De Caprio is really a step above everyone else in Hollywood. He finally got his Oscar for the movie, and then took his time to make a point about global warming because everything else had been checked off the list.

I haven't seen Spotlight, nor Room (I hadn't even heard of Room, honestly, or The Danish Girl), but I have seen Bridge of Spies and it was excellent. Interesting that Mark Rylance won a supporting role Oscar for his portrayal of Rudof Abel, a Soviet spy - his role didn't seem that huge, but without him doing an excellent job that movie would have fallen apart no matter how well Tom Hanks did.

There was a lot of cheering by journalist on twitter than a movie about journalism was chosen as Best Picture. I don't think anyone noticed that between the time that the movie was set and now that about 50% of the newspapers have died and journalism has largely gone into the shitter.

Did anyone see Steve Jobs? Why?

Mad Max really cleaned up in the awards most people don't care about - costume, production design, makeup and hairstyling, editing, sound editing, sound mixing - which are good award for a cheesy dystopian movie to win.

The best one I've seen that didn't win an Oscar?

The World Of Tomorrow - which is a short animated film by Don Hertzfeldt. It's on Netflix along with his It's Such A Beautiful Day. World of Tomorrow is a wonderfully sarcastic look at how much our fear of death consumes us.

I probably won't bother with the Oscars too much in the future. Not that interested in "the stars", nor the fashion, nor the political statements (you have to hand it to Hollywood for being in lockstep, though).

If they were smart, they'd get people to watch the Oscars by pumping up the commercials, which might have been the best part of the evening.

The Synthetic Turf Council believes potentially harmful chemicals in old tires are rendered inert through processes that extract steel and fiber, then break the remaining rubber into bits. The council says no link to cancer has been found by researchers at the Connecticut Department of Public Health, the New York State Department of Environmental Conservation and numerous universities. It also cites studies conducted in France and Norway.

Who gives a fuck what reality is? Prepare the class action lawsuits! There's money to be made!

You can’t have ‘tiny Burger King hands’ if you want to be an NFL quarterback - SBNation.com

The size of a quarterback's hands became THE issue du jour at the combine Thursday. Why are NFL execs so obsessed with the size of a man's hands?

It's either that or tiny arms.

Big Ten Hockey is a buzzkill for fans in Minnesota - StarTribune.com

Minnesota is in a pretty unique position as the "state of hockey". It's no wonder Gopher fans aren't enamored with the Big Ten after playing in the WCHA all those years. However... given those ticket prices, I need to get my butt to Mariucci!