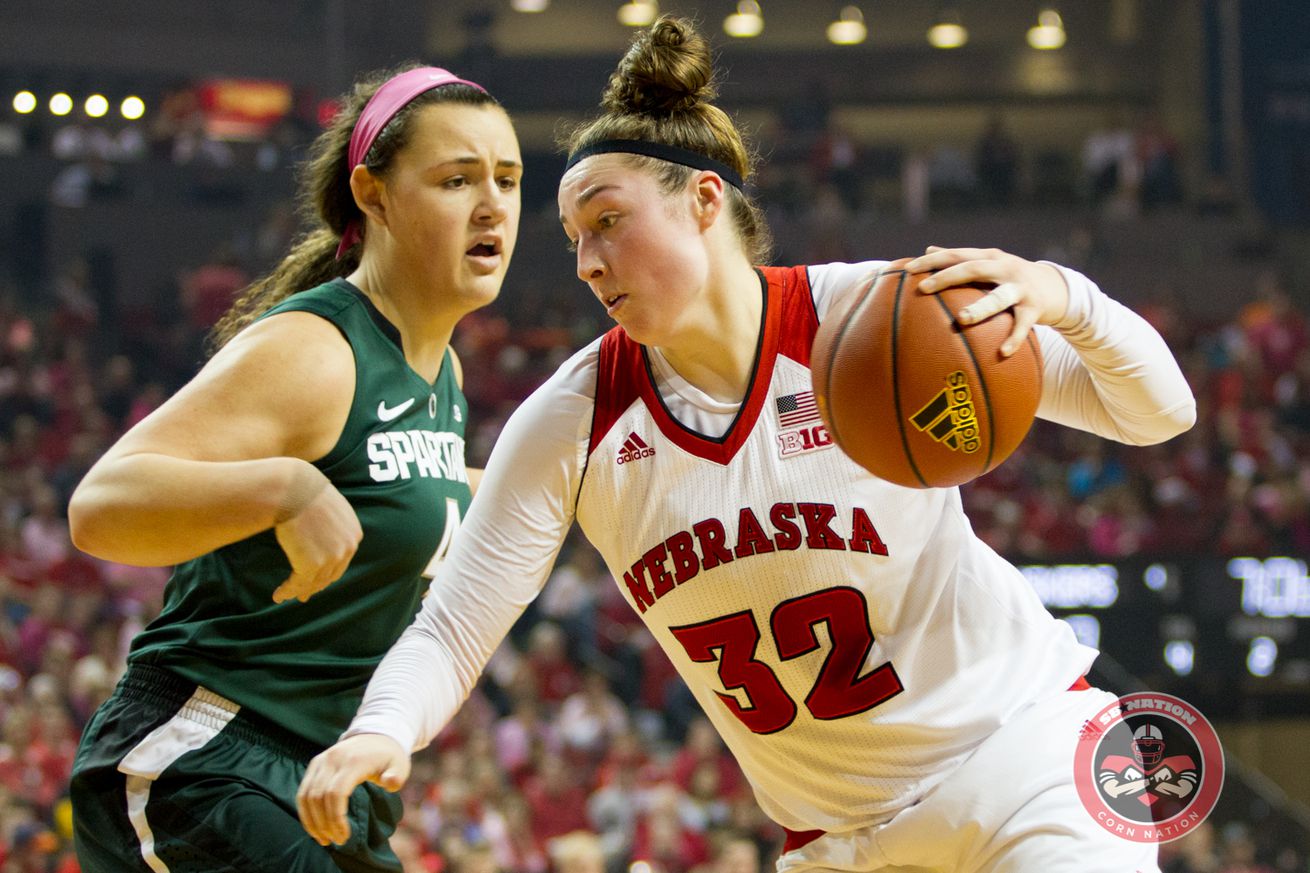 Three Husker women's hoopsters were honored by the Big Ten coaches and media. It should come as no surprise to anyone as to which player reeled in the most honors.

How To Find Your Purpose And Passion …
Is Self-Help a Scam
CBD 2020: What to Expect + Our Top Pr…
What Marathon Running and Successful …
$50 Million Stolen from Upbit

Nebraska’s Jessica Shepard was honored as the Big Ten Freshman of the Year by the coaches and media, received  first team accolades in both polls, and was a unanimous selection to the All Big Ten freshman team.

Shepard set a Big Ten record with 10 Freshman of the Week awards this season. She earned National Player of the Week when she produced one of the best efforts in school history with a freshman-record-tying 35 points and a career-high 20 rebounds at Michigan on Jan. 24. It was the first 30-point and 20-rebound game in Nebraska history and she is the only player in the conference to record 20 rebounds in a game this season. The freshman forward has recorded 16 performances of 20 or more points and 10 games with rebounding numbers in double figures. Shepard earns Nebraska’s first Freshman of the Year honor.

Sophomore Natalie Romeo was tabbed by the coaches for the second team. Romeo just registered only the second triple double in school history in the season finale against Northwestern. Originally, it appeared she was one assist short of this rare feat but after the game, the statisticians found an assist was wrongly attributed to Allie Havers and that correction gave Natalie her 10th assist to go with her 12 points and 10 rebounds.

The media put Natalie Romeo and senior Rachel Theriot on the "honorable mention" team. Natalie was also named as one of 14 sportsmanship award winners. That award is reserved for those who distinguished themselves through sportsmanship and ethical behavior. These students must also be in good academic standing and have demonstrated good citizenship outside of the sports-competition setting.

Rachel Theriot underwent season-ending ankle surgery today. She joins Kyndal Clark as two senior starters whose careers ended just short of the final game due to injury. The 7th seeded Husker women take on #10 Rutgers in the Big Ten tournament. The game will be televised on BTN and will take place Thursday, March 2, 2016 at 5:30 p.m. (central). We will have an open thread here to cheer on the ladies as they try to secure an NIT invitation.