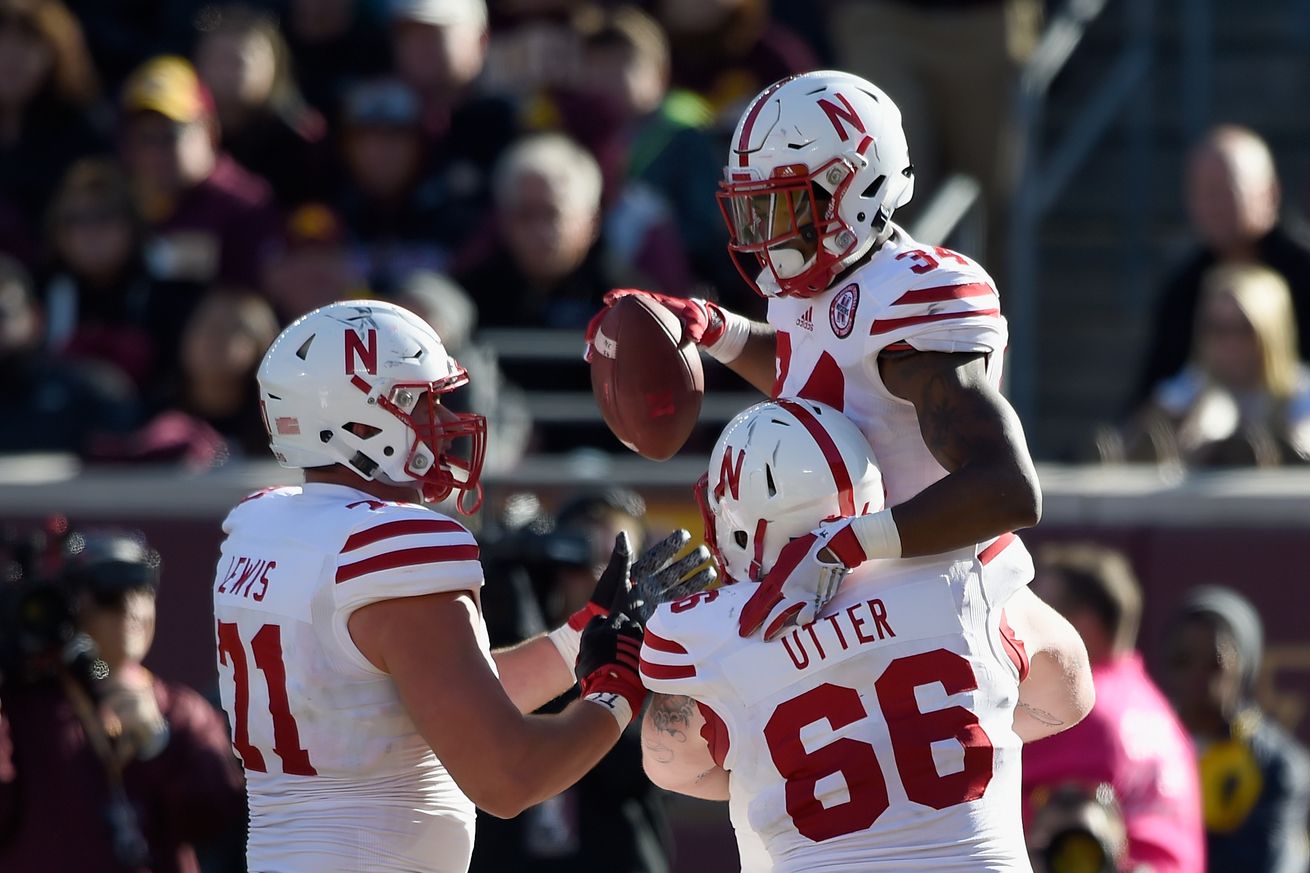 What's the outlook for the 2016 Nebraska football Offensive line?

This is the offense. Glory and fame goes to the skill position guys, but this is where the offense works or it does not. There have been a few (too few) bright spots on the offensive line over the past few seasons, but if you had to pick a word that described them throughout the Pelini era and in the first year of Mike Riley's reign that word would be:

That's not a word you want to describe a well-functioning successful offensive line unit.

It's pretty clear that there were issues with "buy in" from the 2015 team when Mike Riley came in to take over for Bo Pelini. That was evident in Alex Lewis' actions early in the season (recall that Lewis was a captain), the lack of confidence in a running game, and the inconsistency with which the offense carried itself.

Nebraska loses a LOT of experience on the offensive line. Lewis had 26 starts, Sterup 17, Reeves 14, and Kondolo nine, totaling 66 starts. The good news is that Utter and Gates return with 14 and 10 starts, respectively. The other good news is offensive line coach should have a good group to work with and they shouldn't have to go through several games to figure out who wants to play on every down and who doesn't.

Nick Gates was a nice surprise last season. Gates started at right tackle up until the Minnesota game, but was replaced by Sterup for the next three games until Sterup was moved to guard in place of Kondolo. The offense seem a little more consistent with the combination of Sterup and Gates on the right side the last three games of the season. Mike Riley won't be able to afford taking that long to figure things out in 2016.

Much has been made about Mike Cavanaugh's policy to not rotate offensive linemen because it goes counter to what happened during the Osborne era (because if you're not trying to do the same things Osborne did, well, you can go to hell, obviously, in the minds of most Nebraska fans). I honestly don't think it makes that much difference right now. Nebraska's offensive line hasn't been consistent and hasn't been great for a very long time now, and until they show some level of dominance, arguing over something like rotation is like discussing gas mileage when your car doesn't run.

Cavanaugh got this season to blame the former coaching staff for everything that ailed his linemen. He wasn't heavy-handed about it; certainly not as much as he could have been, but now those excuses are gone. The strength program, i.e., "blaming Dobson" - toss that excuse, Mark Phillips is in charge. The idea that the former staff couldn't coach/teach; gone. If anyone hasn't bought in, they should already be gone.

That means you should expect big things from younger guys like Tanner Farmer and Jerald Foster this season.

Husker fans should have VERY HIGH expectations from this season's offensive line. Do not wait a year for Riley/Cavanaugh's recruits to get into the program; the offensive line needs to be consistent this season. If they are, Nebraska will have a great season. If not, we'll all (unfairly) hate Tommy Armstrong even more than we do now.

If I projected a starting five on the offensive line today, it would look like this: