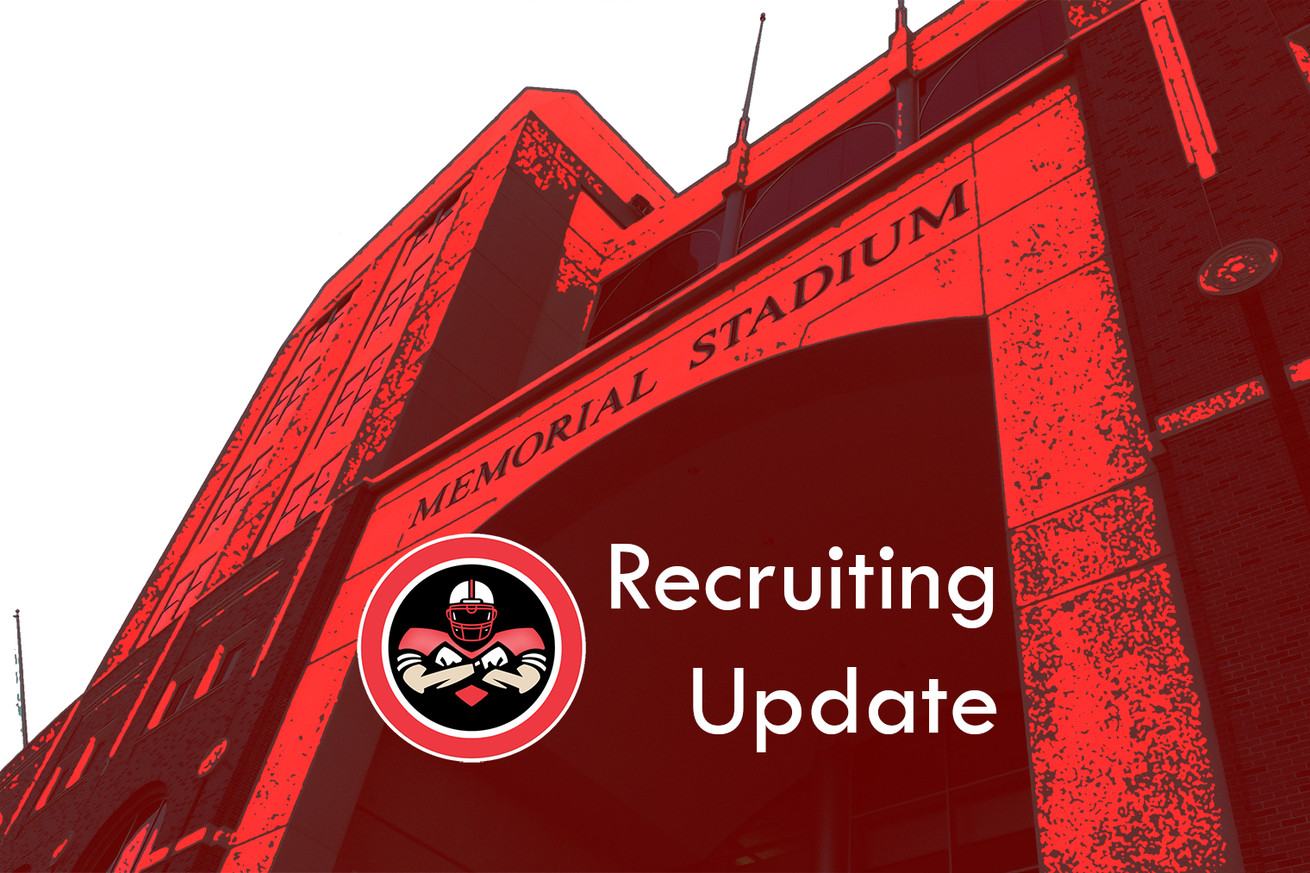 By Wednesday night, Fearless Leader Scott Frost had singlehandedly funded a stock split for 5 Hour Energy by the time he flew to Lincoln to host a large Walk-On Event. Developing the walk-on program was one of Coach Frost’s focus areas, and the event was the first step towards doing so. The reported goal is to bring the roster numbers north of 150 by August to improve practice squad quality and quantity and consequently first/second team quality. Ultimately the coaches want a 170 man squad. Title IX affects this, so there may not be room for that many. This is the desire of the staff, however. Over forty athletes from all over the state attended in order to meet the new staff and hear what they had to say.

'Kroos messaged me at 4 am': Casemiro…
Excitonic insulators are created in m…

Previous commits got to meet their new head coach:

Thanks @coach_frost for coming back to Lincoln, Excited to be a Husker!! #GBR ❄️ pic.twitter.com/Kq1b5fzcl9

Thank you @coach_frost for believing in me and for the great conversation in Lincoln tonight. It is an honor to call you Coach. #FrostEra ❄️ pic.twitter.com/y2Fi7LAzb9

This is the future long snapper:

It also resulted in quite a haul of Preferred Walk-On commitments:

Blessed to receive a preferred walk-on offer from the University of Nebraska and even more excited to announce my commitment to play football at Nebraska!!! #GBR pic.twitter.com/MR5stiUUMS

I’m extremely excited to announce that I am committed to the University of Nebraska to play football‼️ Thanks to everyone who has helped me along the way. Can’t wait to get to work for @coach_frost ☠️ pic.twitter.com/iyIKeWt0eO

i am very excited to announce my commitment to play football at the University of Nebraska! I’d like to thank all the people who made this possible! #GBR pic.twitter.com/q86l2Hz6ks

I am very excited to announce my commitment to play football at the University of Nebraska! Thank you to everyone that helped me during this process! #GBR ✔️ pic.twitter.com/JQQlGiqXx6

6-1 220lb Lincoln Pius X linebacker/fullback Chris Cassidy also committed during the event. You know this kid is quality because he didn’t bother with a twitter post, and talked about how he missed old-school hard-nosed Nebraska football! Hold on while I wipe the drool from my chin...

Kenny Wilhite has done some excellent work spearheading this event and securing local athletes. Updates will be published as more walk-on commitments roll in. Bring on the cornfed beef!

I am very grateful to announce my commitment to play football at the University of Nebraska. Thank you to everyone who helped make this dream come true. ❄️ #GBR pic.twitter.com/ZR4zbBm4el

I am honored, and humbled to say that I am committing to the University of Nebraska to continue my academic and athletic career. I’m very excited for the future and beyond thankful for the opportunity. @coach_frost #AllGloryToGod #GBR #HomeGrown pic.twitter.com/gIN9xhweV9

This post first appeared on Corn Nation, A Nebraska Cornhuskers Community, please read the originial post: here
People also like
'Kroos messaged me at 4 am': Casemiro reveals he decided to leave Madrid after Champions League final
Excitonic insulators are created in moiré superlattices