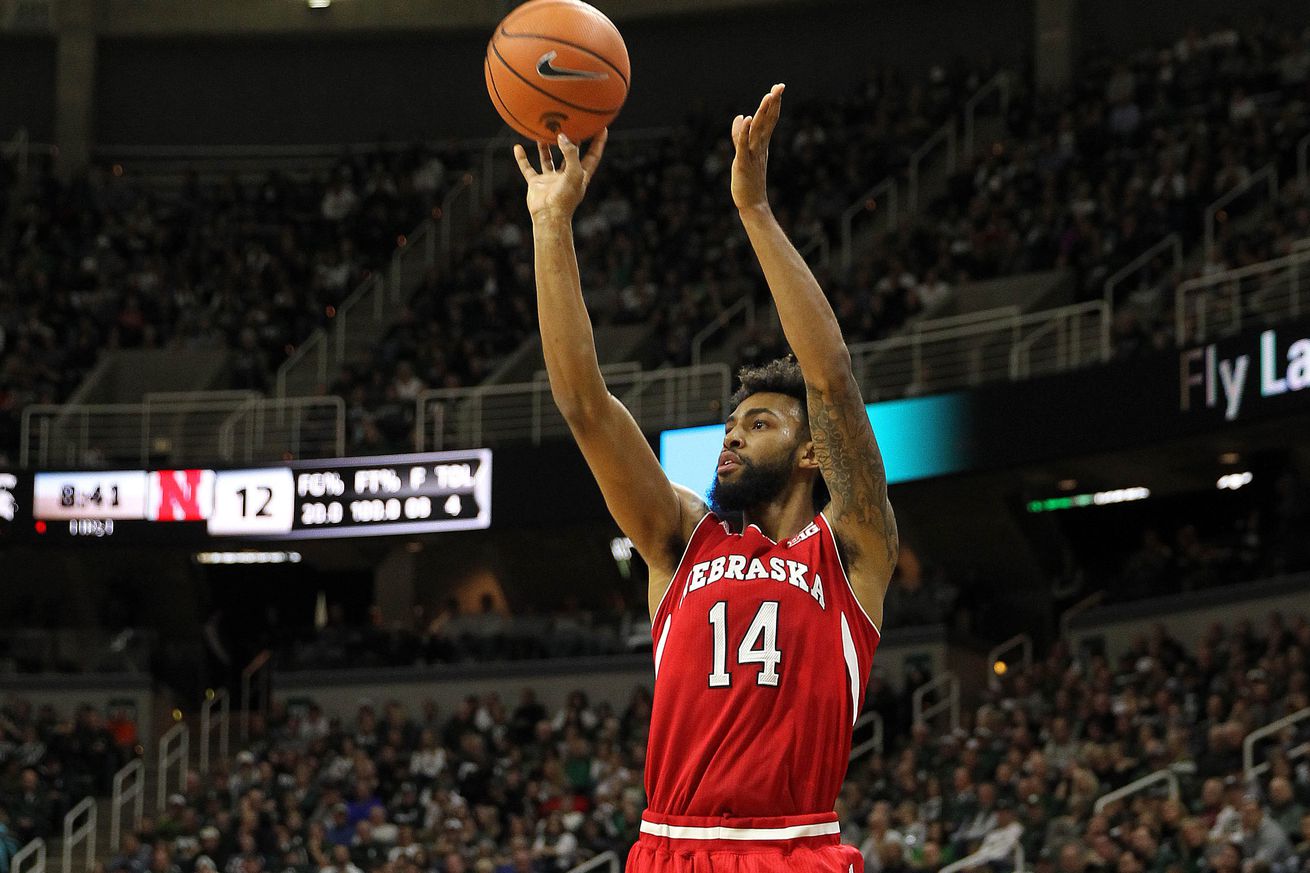 Nebraska has a huge game against a top Big Ten opponent

Earlier I picked Minnesota over Nebraska and the Huskers happily had me eating crow. The Huskers defeated Minnesota 78-68 in a game where the big red didn’t flinch all night. They started strong and they ended strong against the #14 team in the nation.

How to Keep on Running During the Pan…
Your Brand’s User Experience: Top 5 T…
I was nervous about switching therapi…
Can CBD Be Used to Fight Coronavirus …
What is Conversion Tracking? How to S…

Whatever doubt they had after their crushing loss to Michigan State two days ago was long gone. The team that won tonight was stronger, faster, and more aggressive that the team that lost to the Spartans on Sunday.

It took awhile but neither team started out shooting well. In fact, the Huskers went up 5-0 before the Gophers got their first points almost 5 minutes into the game. The Lead went back and fourth early in the first half but constant pressure of the Husker defense and Minnesota’s inability to shoot kept Nebraska in a comfortable lead for most of the game.

The second half started like the first. Neither team seeming to find the ability to score but Nebraska being the team to take advantage again and padded their lead. Going up by as much as 17 points. However, Minnesota kept fighting and brought the Husker lead down to 8 before Nebraska finally putting it away with an 8 point lead in the end.

While Nebraska’s defense was a big factor in this win, the gopher shooting also helped out the cause. Minnesota, who usually shoots in the top percentile, only shot 32.4% from the field. Nebraska, on the other hand, was able to take advantage of this and ended the night at 47.2%.

Glynn Watson Jr. had a big game with 29 points, 3 steals, and a huge 9 rebounds. Big numbers for our most experienced guard. He came out strong early and lead the Huskers in this big win.

Issac Copeland ended with 12 points and 5 rebounds with two major 3 pointers early on. James Palmer Jr. struggled a bit scoring only 11 points but had 4 assists.

The bench also rose to the occasion and ended the night contributing 18 points in the win.

If Nebraska keeps playing the type of defense they did tonight then they should be competitive as the season moves along. This team has the talent and they’re starting to play like they should. This could very well catapult them up the conference once it really starts.

Until now, I gave them little hope to beat Creighton but if this team keeps playing the way they did tonight then Creighton might be in for a surprise this upcoming Saturday.