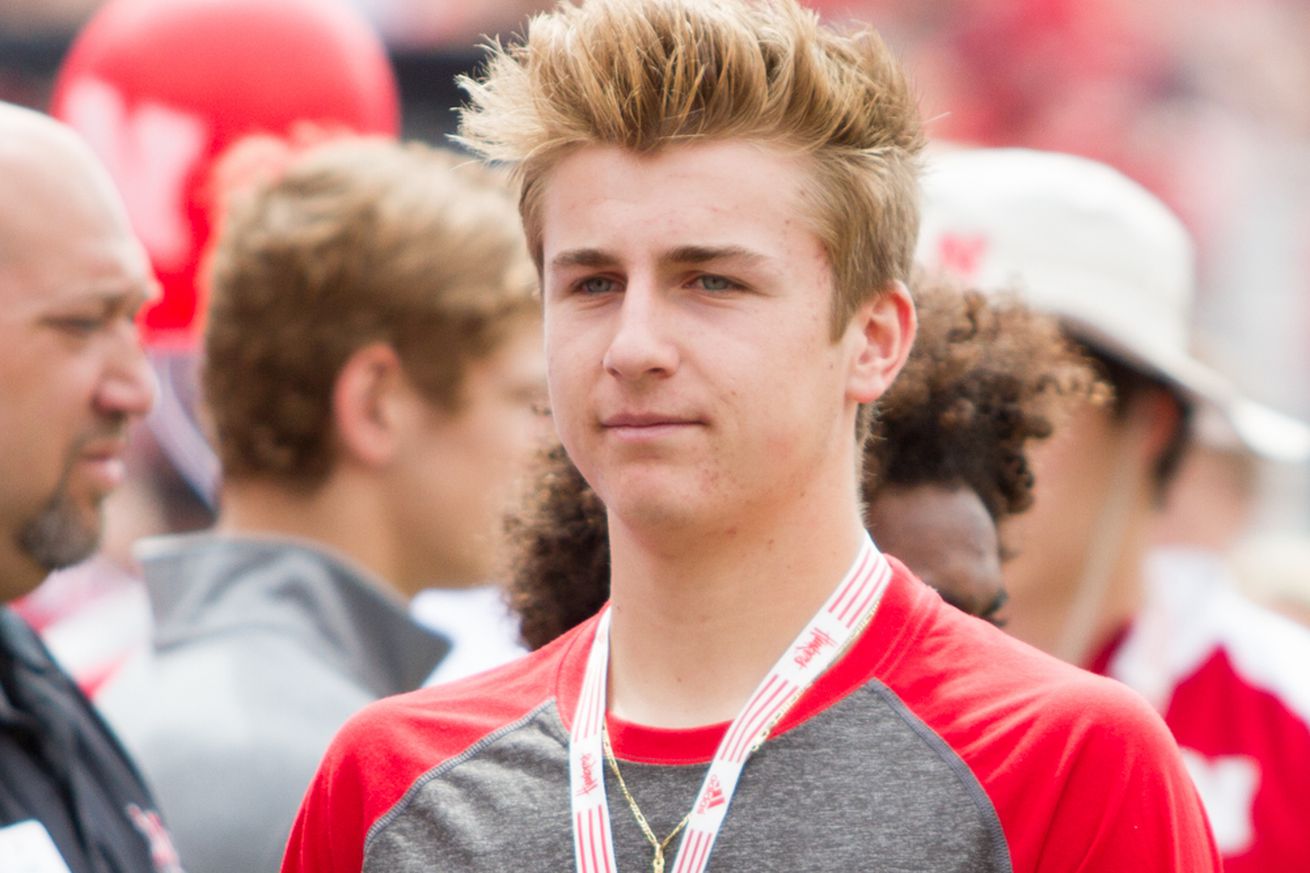 Probably the biggest real news out of practice today was that Senior offensive lineman Zach Hannon will transfer and play for someone else next season.

Hannon will be a graduate transfer, so he won’t have to sit out a season.

As is it with reports in the Spring, everything is wonderful. Players are impressive all over, and let’s face it, this is true - the “everything is wonderful” part because we have been through nine practices and we’ve heard about exactly ZERO major injuries at this point. And no arrests. And these are both good things.

The team “scrimmaged” today, “scrimmage” being a term used loosely.

#Huskers practice: you will hear/read a LOT about Mo Barry. Had an extremely impressive day. Forced fumble, INT..was everywhere.

Riley doesn't want to commit to anything yet but, in regards to Avery Roberts, he agreed "It's going to be hard not to play him" this year.

Roberts is a true freshman linebacker. We have a lot of linebackers, so if what Riley is saying is true, Roberts might actually be a very good football player.

The run game was so-so? What!!!! Nobody let “Run the Dadgummed Ball” guy know, or there will be hell to pay! This is supposed to be an upbeat spring!

TE was a concern going into spring. But Tyler Hoppes, if he stays healthy, is going to get his stats. Buy his stock right now, I'd say.

Wait.... so should we be buying stock in Hoppes or Snyder? Hey, why not both! (Insert that gif here). It’s probable that tight ends will get plenty of work in an offense where there’s a quarterback who can complete check downs.

Being old and unable to understand emojis, nor giving a damn about them, I really have no idea what this tweet is saying. The video is nice and football-y. The music sucks, but I’m sure the young people will think this is neat.

This concludes Spring Practice Report #9. Is there a lot of meaty information here?