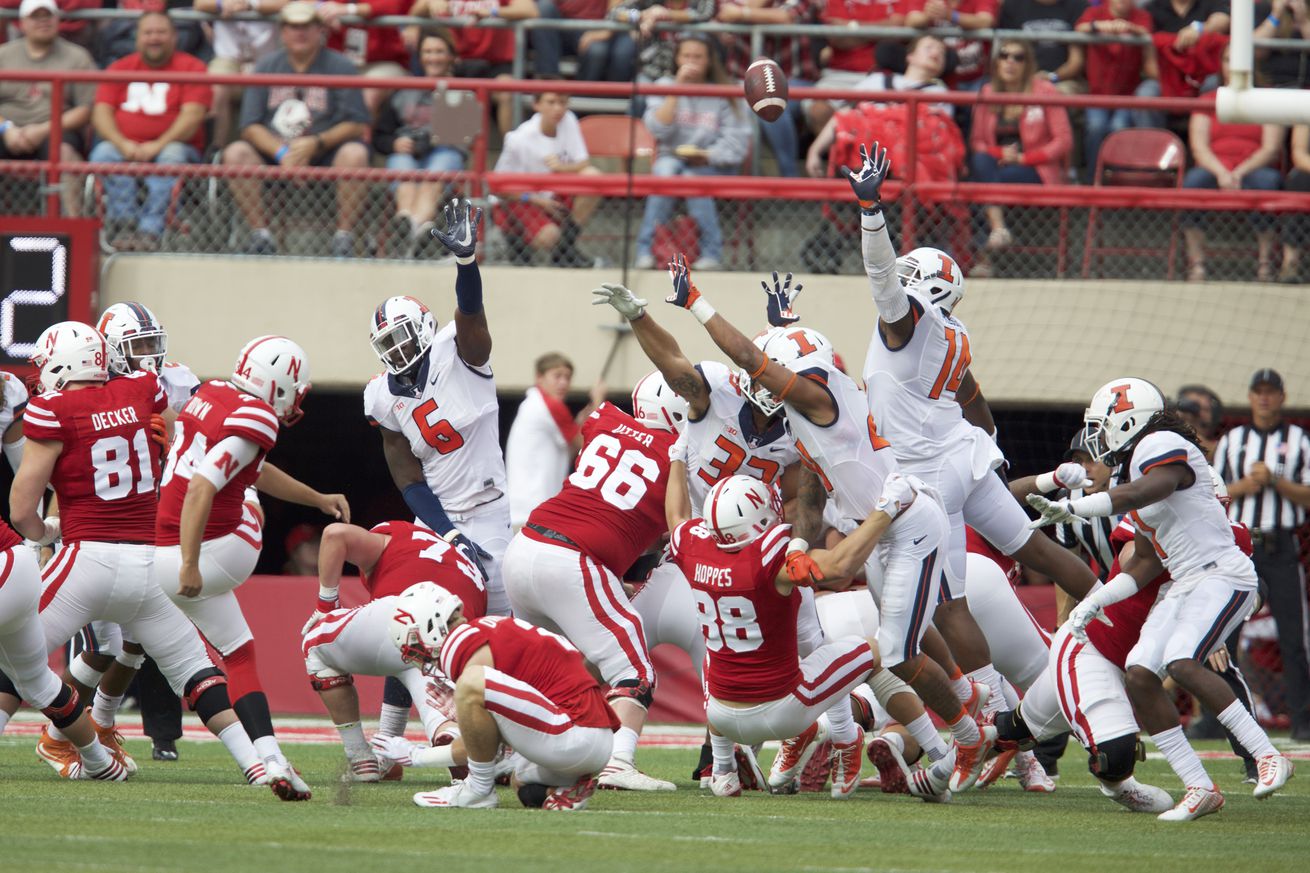 Mothers are the saviors.

For anyone who thinks moms don't know what's best for u...explain why an edible arrangement just arrived at my house from the queen herself

Be careful what you wish for.

My idea of doing my hair before class is brushing the Nature Valley Bar crumbs out of it.

Road trips mean a lot of time just chilling in the hotel. My new hobby?Reading..since I only have one class and no homework this semester. pic.twitter.com/G3UMyoGmDv

Being at the game, this was very annoying.

Have to admit I thought hearing a wildcat growl over a loudspeaker for 3 hours would be annoying, and it turns out it is

Nothing better than seeing our fans take up 75% of the stadium! Great win and on to the next one! #GBR #27

Makes you cringe just looking at it.

Birthday win ✔️ Yeezys ✔️ shoutout to my ankle on this one for hangin in there lol #GBR pic.twitter.com/euI5dOiMVm

Time to tackle the important issues.

Less than three months to Christmas.

Does anyone else hate raisins that much?

When you think you have taken out all the raisins in your trail mix but take a handful and one is left in there. #WhoInventedRaisins

Are you kidding me!?! pic.twitter.com/8AaWp9orwJ

i swear i was going to start doing a paper 2 hours ago...currently on youtube watching the best crossovers of the 2000's haha

Fifteens ran into each other this morning. Thank you @DontPunt_15 for being so gracious. GBR!!! @Huskers @cmccune20 pic.twitter.com/h16PtBUzEI

When you dominate at Chuck E Cheese's ...you gotta show off your earnings pic.twitter.com/imtmJXfsWz

You always forget something.

I always think of all these things I need from the store, but than when I decide to finally go to the store i forget what I need

How does this even happen?

As if I didn't already know I can't do any type of cooking... I just burnt Hershey's kisses in the microwave, twice.

Who has the best hair on the team?

Dedication to the craft.

Whatever it takes to have the softest hands in the nation, holder of the year isn't given, it's earned pic.twitter.com/ASesM78pKr

Surround yourself with those who only accept your best and nothing less! #Nebrasketball ⚪️ @Tjawtherula @MJake12 pic.twitter.com/Atgl1W3SOB

Meanwhile for the volleyball players…

"You have all weekend to work on this assignment. Football has a bye week." oh... well good for them...

What can’t he do?

@jcook2 he's a jack of all trades folks pic.twitter.com/106LGblvrh

And last but not least...

When you aren't wanted in the TD celebration pic.twitter.com/iB1ZxnmTxh

@brandonreilly87 you gotta get your own

I hope these tweets brightened up your Monday morning. If you missed it here is the previous Twitter Recap. GO BIG RED!!!