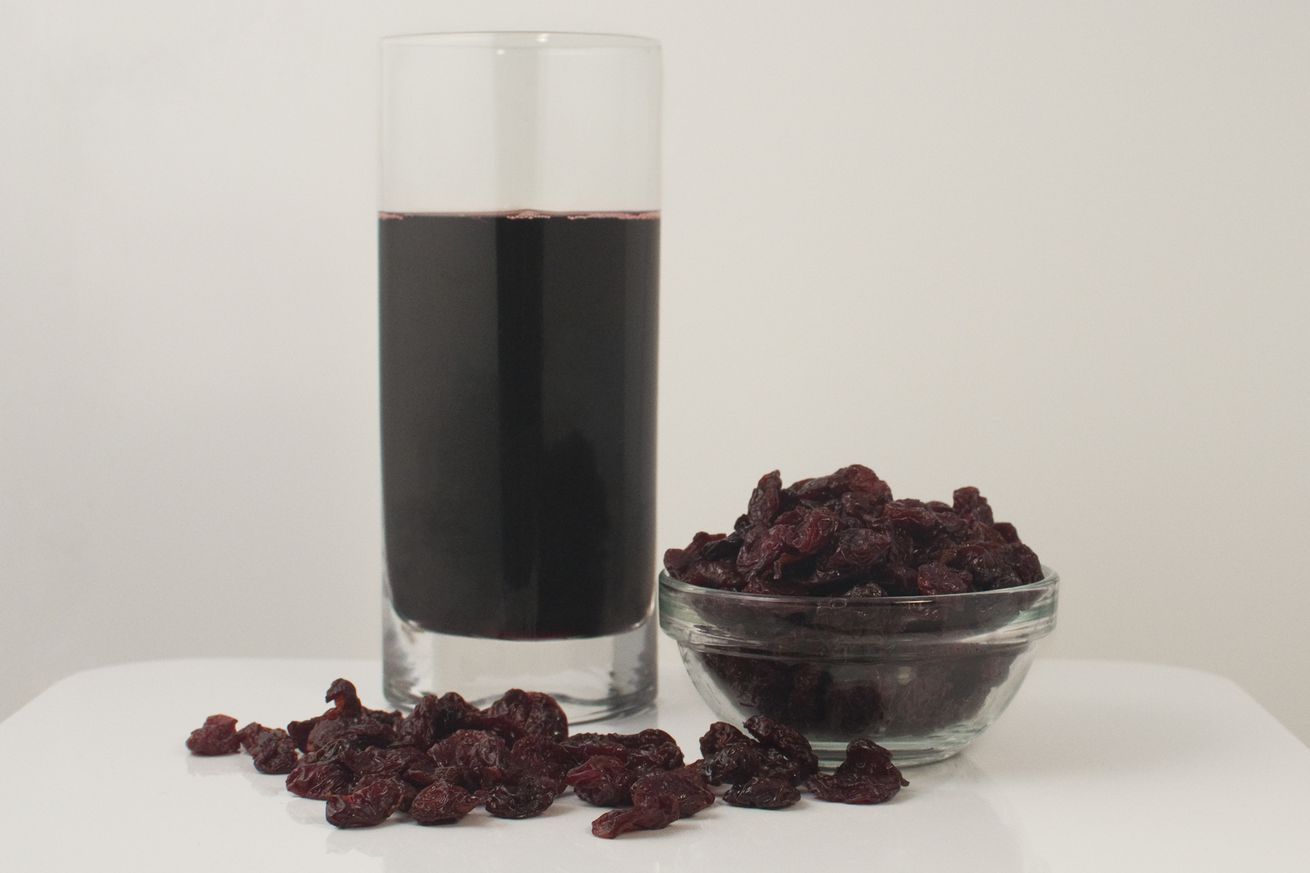 Are your classes that far apart?

Things I've contemplated doing today: taking an uber from one class to the next. Ordering myself edible arrangements.

Time to dump more money into the mouthwash for college kids fund.

Wouldn't be the player that I am today if it weren't for my awesome teammates! I am truly surrounded by greatness. Love my team so much! ❤️

The things I could buy instead of paying on campus parking...
1. A boat
2. A new house
3. A puppy

Who remembers this show?

I've been singing the Out of the Box theme song for the past half hour. Most underrated show of our childhood.

It was a great atmosphere.

That earthquake was Sammy telling us that's how he wants Memorial to be rockin' tonight! Let's make it happen Husker Nation!

Have you ever drank cherry juice?

Convincing @NebraskaSoccer to try cherry juice is like pulling teeth...at least they know how to eat before a game! pic.twitter.com/7WlwQqjr4P

You know college football is back when…

FOR THE LAST TIME 9-4 IS NOT BO PELINI DAY

He’s back in town!

Day off from football and class? Only one place to go, it's been a month. We labor on Labor Day #FarmingNeverStops pic.twitter.com/of2xinQnzM

And last but not least…

Thank you to all of the @Huskers fans & @HuskerFBNation who have reached out to us. You did a great job honoring #27 pic.twitter.com/bCoEVSlUNe

I hope these tweets made your Monday morning better. If you missed it here is last week’s Twitter Recap. GO BIG RED!!!