Preview: Can the Jaguars offense get on schedule vs. Detroit? 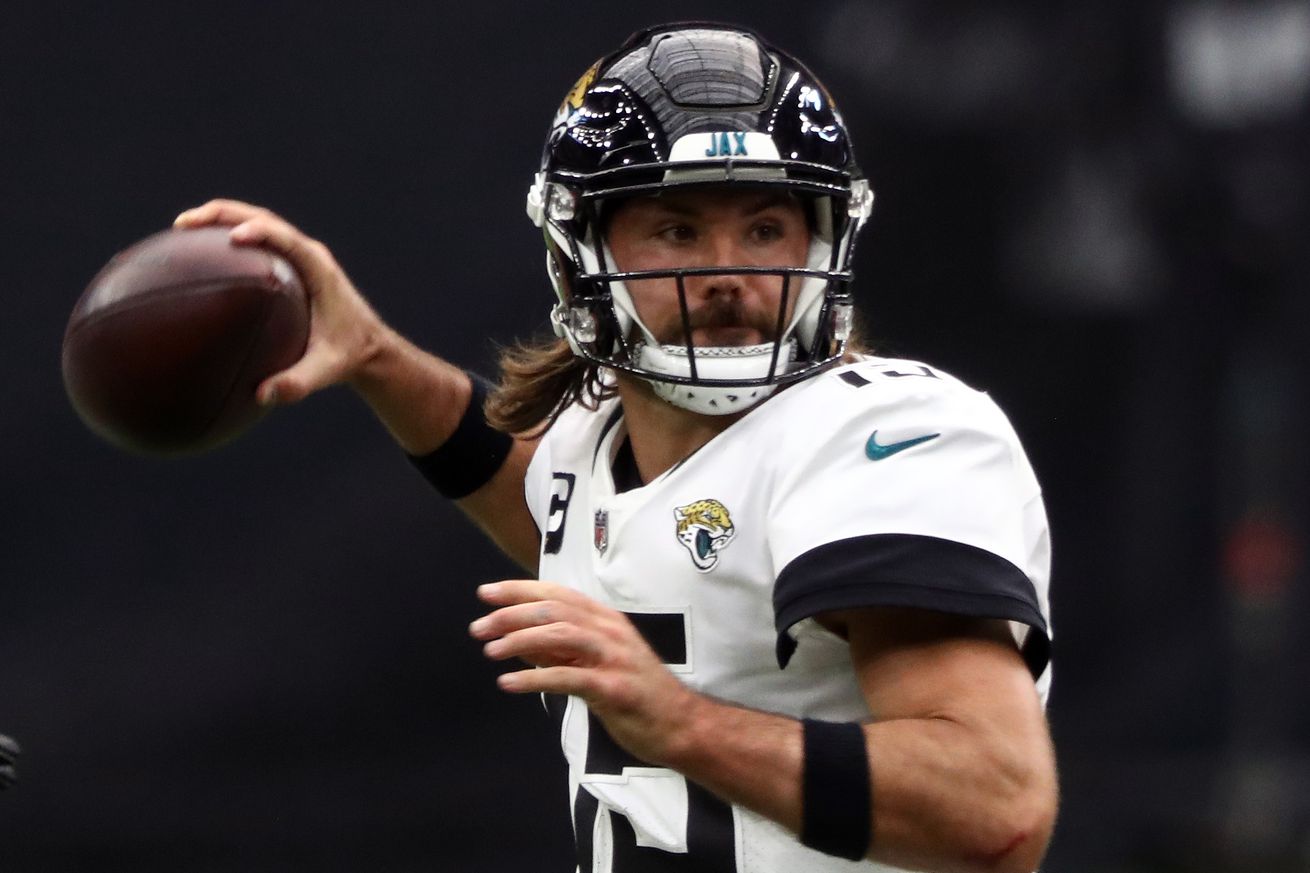 In order for the Jaguars to win on Sunday, the offense has to show up at TIAA Bank Field

The Jaguars are reeling from another loss, this time a 30-14 defeat at the hands of the once-winless Houston Texans. Despite two turnovers forced by the defense, a game-high since Week One, the Jaguars Offense couldn’t get out of its’ own way. Two missed field goals by Stephen Hauschka, and two fumbles by Gardner Minshew and James Robinson doomed the Jaguars offense last week.

Everything You Need To Know About The…
Ransom of 565 BTC Asked by Hackers
What is SEO AUDIT? Why do you need it…
Duo Shao Qian #2 Expat China?
Ace Combat 7: Skies Unknown (PS4) Rev…

Yet we move on, Sunday the Jaguars will be taking on the Detroit Lions, in a must-win game for both teams. The Lions come into the game 1-3, with their sole win coming in Week 3 against the Arizona Cardinals. Despite their record, the Lions boast a bevy of offensive talent, such as QB Matthew Stafford and WR Kenny Golladay. Golladay, who is listed as questionable for the game, is a standout receiver who the Jaguars will have to keep an eye on for the whole game.

The Jaguars will be getting a little bit healthier, however. LB Myles Jack and CB CJ Henderson should both be available to play after missing last week’s tilt vs. Houston. WR DJ Chark and DE Josh Allen are both listed as questionable, however, so the Jaguars may be playing without their star wideout.

In order for Jacksonville to win this game, the offense is going to have to bring the firepower that was seen in weeks one and two. Since the loss to Tennessee, the Jaguars have scored 13, 25, and 14 points in consecutive weeks, and questionable special teams and offensive decisions have brought down what was already a poor defense. Offensive Coordinator Jay Gruden and Head Coach Doug Marrone cannot afford to make any more mistakes on offense, or the Jaguars will be staring at a 1-5 hole by the end of Sunday.

Preview: Can the Jaguars offense get on schedule vs. Detroit?