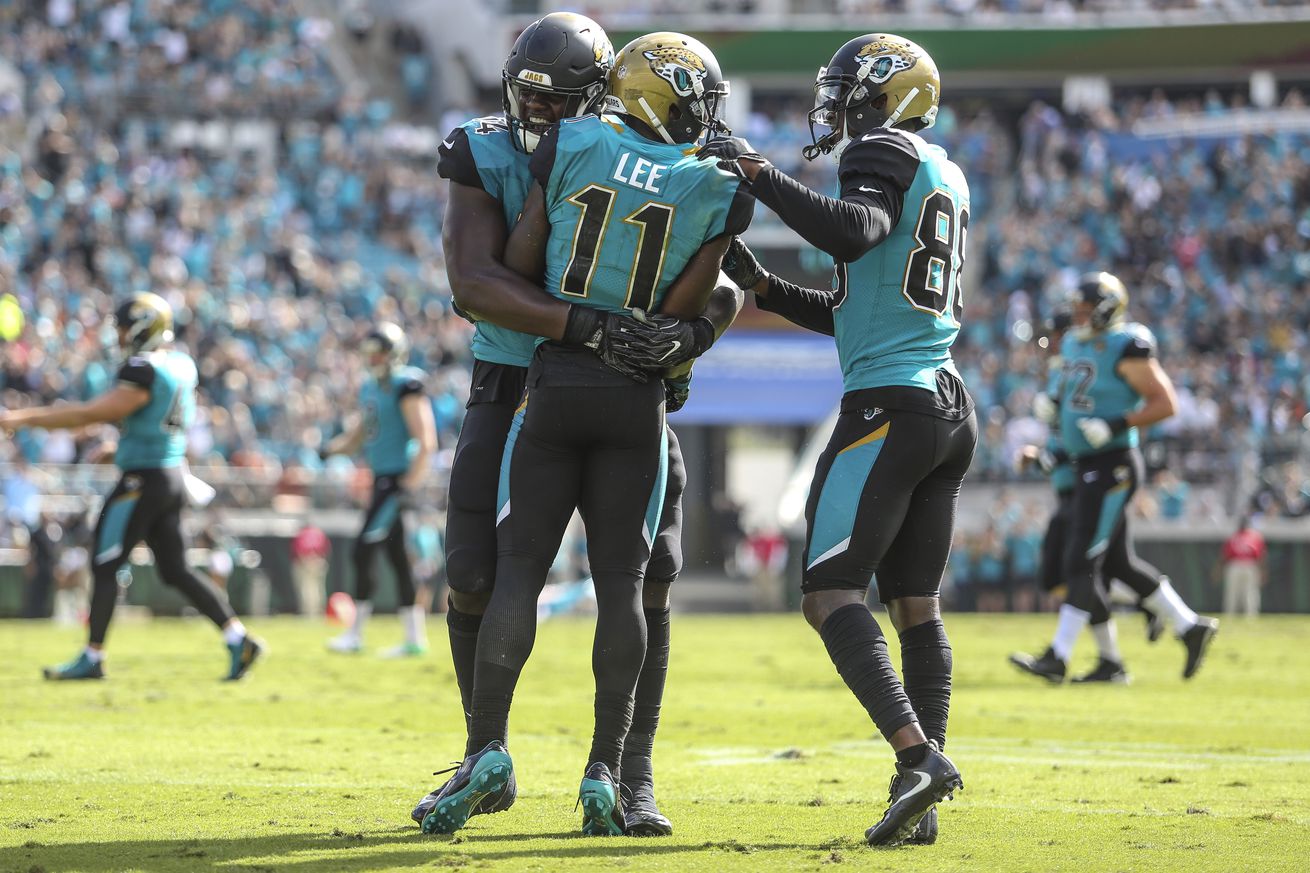 If you’re interested in this article — subscribe to our Keep Choppin’ Wood newsletter! We’ll be talking all things about this team as well as Q&A’s with readers, drink recommendations, funny tweets, and more.

Easy Steps To Land A Job As a UX Desi…
Risky Business: What Keeps You up a N…
Elliptic’s solution to keep track of …
Today I am thinking about who I am wr…
Faces in the Crowd: D.A. Pennebaker

Happy Tuesday, everyone! Here’s all the Jacksonville Jaguars news that’s fit to print... around the Internet.

From where I stand, there is no more suggestive emoji than the eyeballs. You can have your eggplants, peaches, smiling devil-face, and whatever else comes to mind. There is nothing like a set of well-timed and well-placed eyeball emojis to set off the imagination.

So when I saw Allen Robinson’s latest tweet — after the Jaguars released receiver Marqise Lee — I started getting ideas:

And that same idea sure seems to be on Allen Robinson’s mind, as well.

Jacksonville Jaguars running back Leonard Fournette was asked what he thought about Cam Newton signing in Jacksonville. His answer was pretty plainly positive, saying he’d like to see it happen to create competition at that position.

But head coach Doug Marrone felt he needed to address Fournette’s public support of Newton during a Friday appearance on NBCSN.

The Jaguars are a mess.

Yannick Ngakoue wants out of Jacksonville, that much is easy to see. And he’s gone to great lengths to try and force his way out.

That includes today’s Twitter exchange with Tony Khan, the team’s head of football analytics and son of owner Shad Khan.

“Different teams next year but [you’re] always my brother.” pic.twitter.com/Rm7IE08LWD