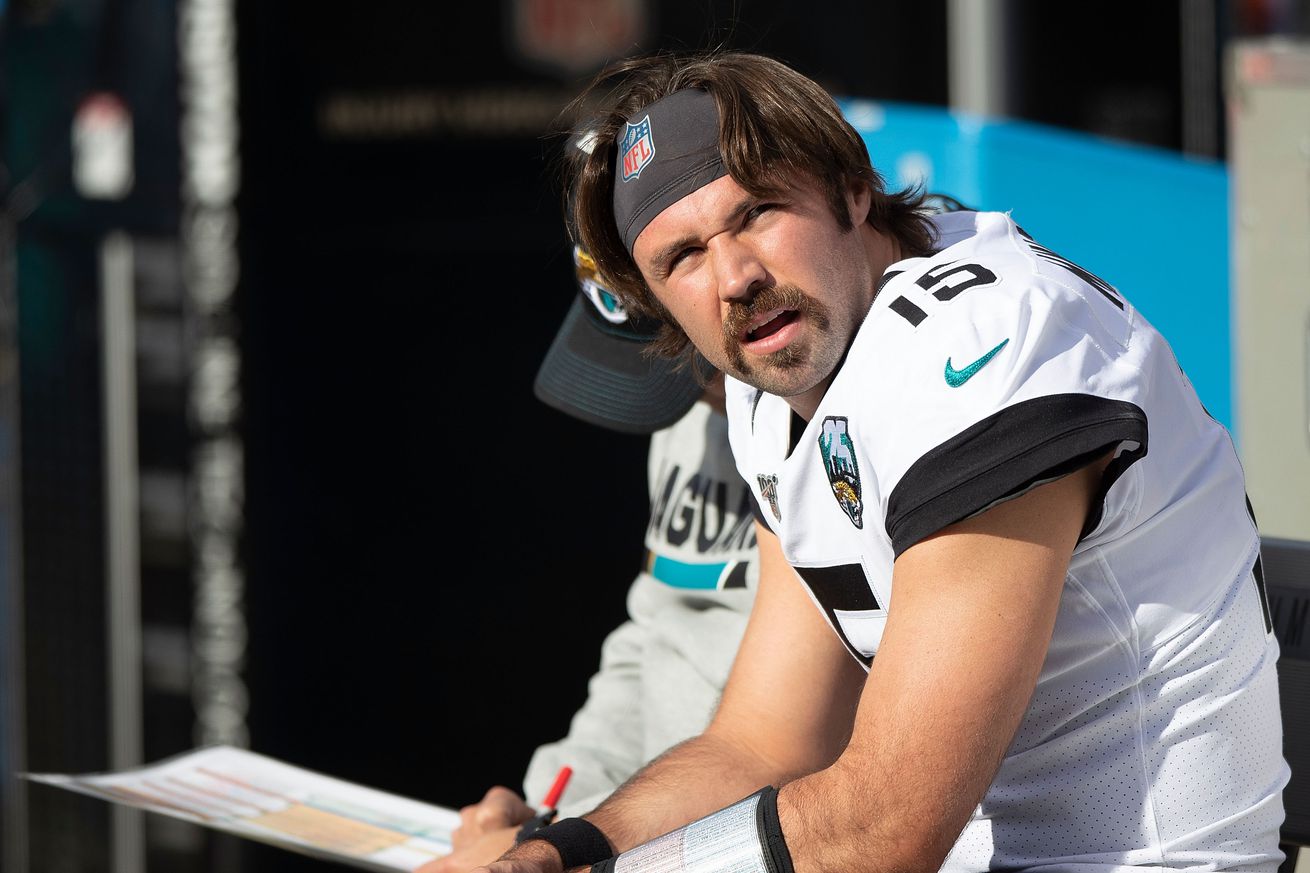 After a remarkable season by Jaguars rookies Gardner Minshew II and Josh Allen, both were snubbed from annual ROTY honor

Success minus failures equal me
The Best Place to Throw Sharp Objects
The Untold Story of the Pepsi-Cola Si…
Faces in the Crowd: D.A. Pennebaker
Classic Blade Runner Adventure Game B…

Both Minshew II and Allen were excluded from the list of nominees.

As a sixth-round pick out of Washington State, Minshew II broke several Jaguars rookie franchise records, including completions (285), completion percentage with at least 41 attempts (60.64%), passing yards (3271), touchdowns (21), and wins (six). The former Cougar also joined Tom Brady (2016) and Aaron Rodgers (2019) as the only quarterbacks over the last 25 seasons to throw for at least eight touchdowns and zero interceptions on the road in a single season, among other accolades.

He joins Tom Brady (2016) and Aaron Rodgers (2019) as the only QBs over the last 25 seasons to throw for at least 8 TDs and 0 INTs on the road in a single season.pic.twitter.com/eqQfYsH1fG

Allen played in all 16 games for the Jaguars as a rotational defensive end, leading the team in sacks with 10.5 this season. The rookie out of Kentucky established himself as the sure-fire bookend with defensive end Yannick Ngakoue in Jacksonville — at least for now. After breaking the franchise rookie record for sacks, Allen also led all rookies in sacks which includes San Francisco 49ers defensive end Nick Bosa, who was included on the list of nominees.

According to Pro Football Focus, Allen had the second-most pressures by a rookie with 49. Only Bosa (80) had more.

All five players are absolutely worthy of the achievement, however the oversight by the NFL is puzzling. Minshew II won the NFL’s Pepsi Rookie of the Week honor seven times in 2019 — the most by any rookie in 2019, and tied for the second-most such honors with, Baker Mayfield (Browns, 2018), Alvin Kamara (Saints, 2017), and Robert Griffin III (Washington, 2012) since it’s inception in 2002. No other rookie in 2019 won the honor more than once.

While all of the candidates on the list are worthy, should the NFL have snubbed both Allen and Minshew II off of the list? There is still time for both players to win awards from other publications such as the Associated Press.