Ngakoue: “I’m not sure what the future holds” 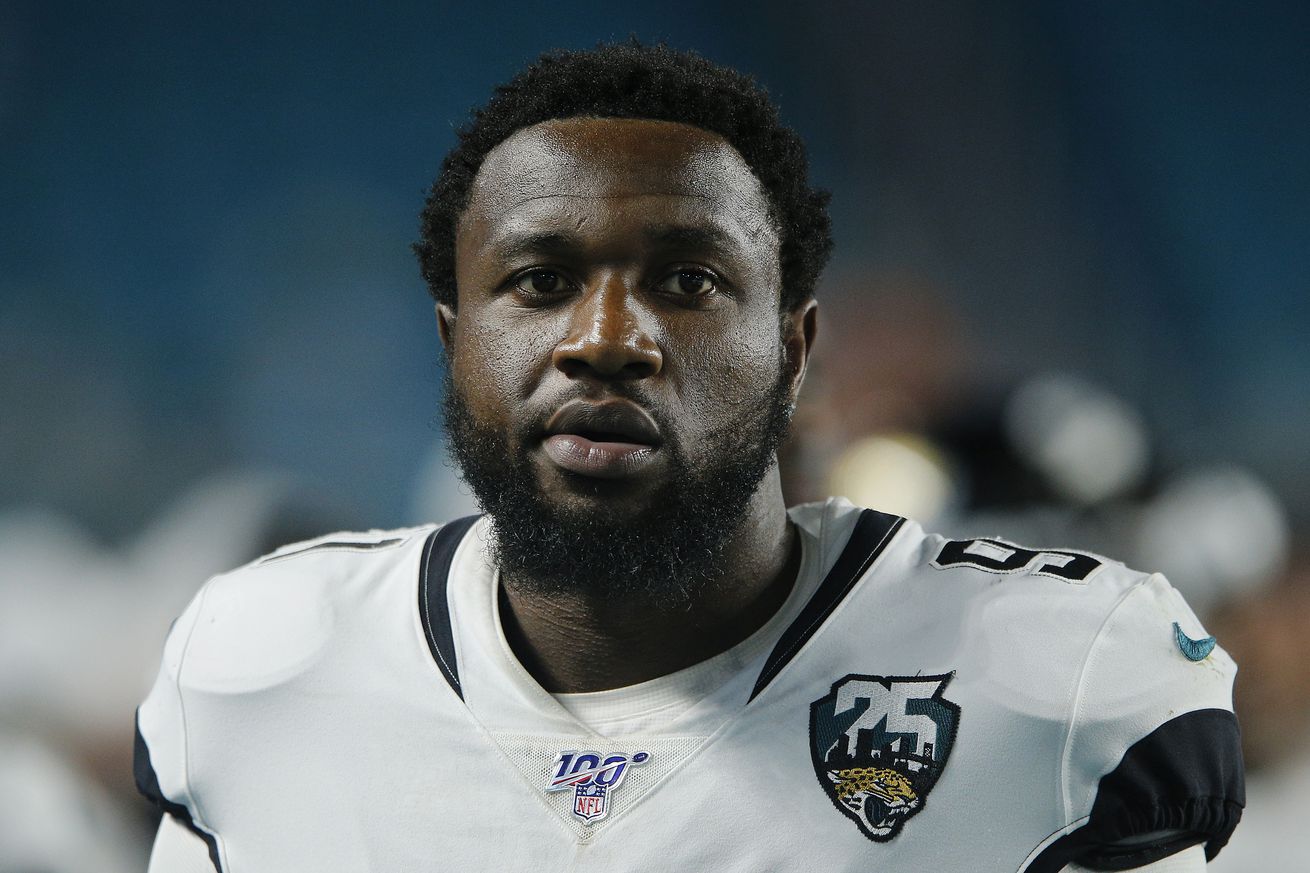 The Jaguars will have a huge decision to make when it comes to their star pass rusher, Yannick Ngakoue

“I have been here for four years and I’ve learned a lot. Business is business and I’m not sure what the future holds.”

Three Lucky things that have happened…
8 Places to Drink Coffee in KC that …
Ransom of 565 BTC Asked by Hackers
Prime Fall Colors and Off Season Spec…
QUILTsocial Giveaway 280: Kayana 12-F…

Those were the words uttered by Jaguars defensive end Yannick Ngakoue multiple times throughout his post-game press conference, when asked about his contract situation with the Jaguars, after the Jaguars defeated the Indianapolis Colts 38-20 in their final game of the season.

Ngakoue is on the last year of his four-year deal with the Jaguars and will likely want a large payday following the conclusion of this season. Over the weekend, there was speculation the defensive end might have played his final game of his career in Jacksonville on Sunday against the Colts.

“When I first got here, I was considered a third-down rusher. I was counted out,” Ngakoue said when asked about his progression over the last four years. “I was the 69th pick; I got passed up by all 32 teams three times. I just tried to improve my run game while also trying to be a better leader for these guys.”

Ngakoue improved greatly against the run this season, and earned a career-high in tackles (41), solo tackles (36), and tackles-for-loss (13). Since the team played behind so often this season, it has been difficult for any of the Jaguars pass rushers to really get off the ball to get after the quarterback. That, however didn’t stop Ngakoue who still netted eight sacks on the season, — including three sack-fumbles—, and a forced fumble on Sunday against the Colts which essentially sealed the game.

Ngakoue was responsible for one one of the game-changing plays made against the Colts on Sunday. On a third-and-12, Ngakoue got up from being pushed down to chase down Colts quarterback Jacoby Brissett and force forced a fumble after showing incredible hustle on the play. Defensive lineman Calais Campbell would scoop and score from then to secure the Jaguars 11-point lead, 31-20.

Campbell had high praise for the fourth-year veteran Ngakoue after the game on Sunday, essentially saying the team has no choice but to find a way to keep the star pass rusher around beyond this season.

“You can’t let that guy leave, guys like that don’t grow on trees,” Campbell said of Ngakoue after the game on Sunday. “He plays with so much passion and he’s just scratching the surface. He plays with so much tenacity and he can change the game. I mean when he stripped the ball away and caused the fumble it gave me the opportunity to pick up the ball and score a touchdown for the team. I know it’s going to cost a lot to keep him, but I would not let him go.”

In the post-game locker room, Jaguars linebacker Myles Jack — currently on injured reserve —, was also yelling for his teammate to get paid, constantly saying ‘Pay Yan!’, and suggested that he sign for a ‘nine figure’ salary. This much is clear, his teammates wnat him paid, and Ngakoue himself wants to be paid.

There has also been speculation the defensive end won’t even sign a franchise tag if he does get tagged by the organization following the season. According to AP’s Mark Long, Ngakoue that much was made clear on Sunday.

Whatever the case, the Jaguars cannot afford to let someone like Ngakoue go. He has been the heart and soul of the Jaguars defense for the past four seasons, and that much was proved yet again on Sunday against the Colts.

“He’s a huge part [of the team],” Jaguars defensive end Dawaune Smoot said shortly after the game on Sunday. “and I’m hoping he’ll be here next year. I hope they figure it out in the front office and keep him here, because we all love him.”

Ngakoue: “I’m not sure what the future holds”