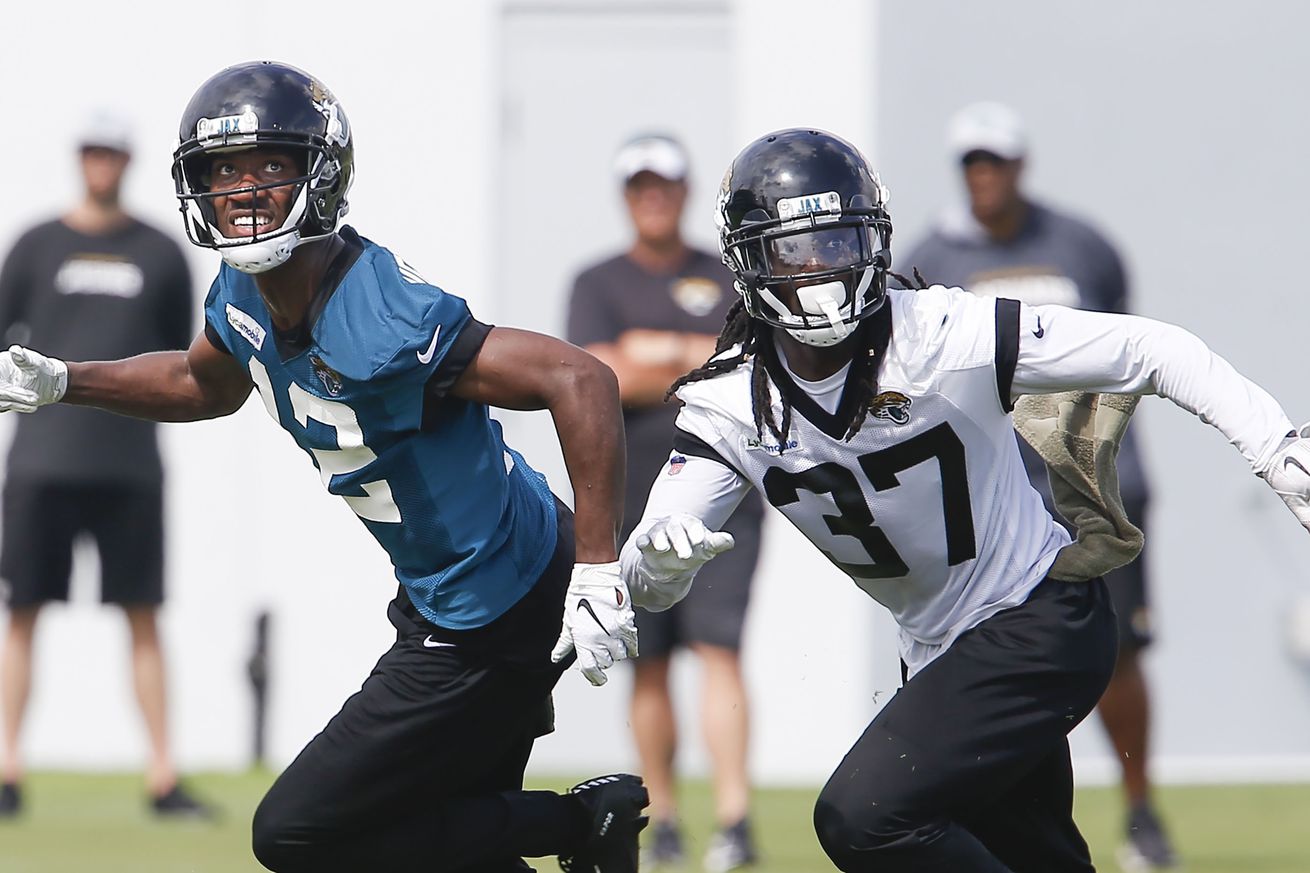 The Jacksonville Jaguars have their final 53-man Roster — they just need to go through 90 players (and a few camp bodies) in the coming months.

Free agency is over. The NFL Draft is old news. Voluntary practices are in the books. Mandatory mini camp is finished. Help is not on the way... unless you count a special teams backup or an injury replacement.

Risky Business: What Keeps You up a N…
Elliptic’s solution to keep track of …
Remembrance Day, as Seen Through the …
Today I am thinking about who I am wr…
What Net Worth Makes You Rich? The Av…

Who makes this roster and who doesn’t? Here are my predictions for who I think will be on the 53-man roster come Week 1 against the Kansas City Chiefs.

I’ve had Alex McGough on the last few of these, but Gardner Minshew is reportedly impressing coaches. Three quarterbacks is a lot to keep on an active roster anyway, so if Minshew can continue to instill confidence, he’ll be enough of a backup behind Nick Foles.

Four tight ends may sound like a lot, but I think newly hired offensive coordinator John DeFilippo likes the H-back potential of a guy like Ben Koyack.

The offensive line group could see a young guy like Andrew Lauderdale or Brandon Thomas make the Week 1 roster but not stay there for long — it all depends on if Cam Robinson starts the season on PUP or not. I’m saying he’s there Week 1 but we’ll know as training camp approaches.

Yannick Ngakoue is currently a holdout but I think at some point during camp one of the sides concede. Maybe. Hopefully. Please?

The rest of the defense is pretty set in stone and I don’t see much changing except for possibly linebacker. Jake Ryan could start the season on PUP alongside Cam Robinson and I think that’s what happens. Blair Brown was arrested for domestic abuse, so the bottom of the linebackers group could change dramatically.

Tre Herndon gets in as the sixth cornerback with the linebackers being light.