Why don’t we talk about Jonah Williams? 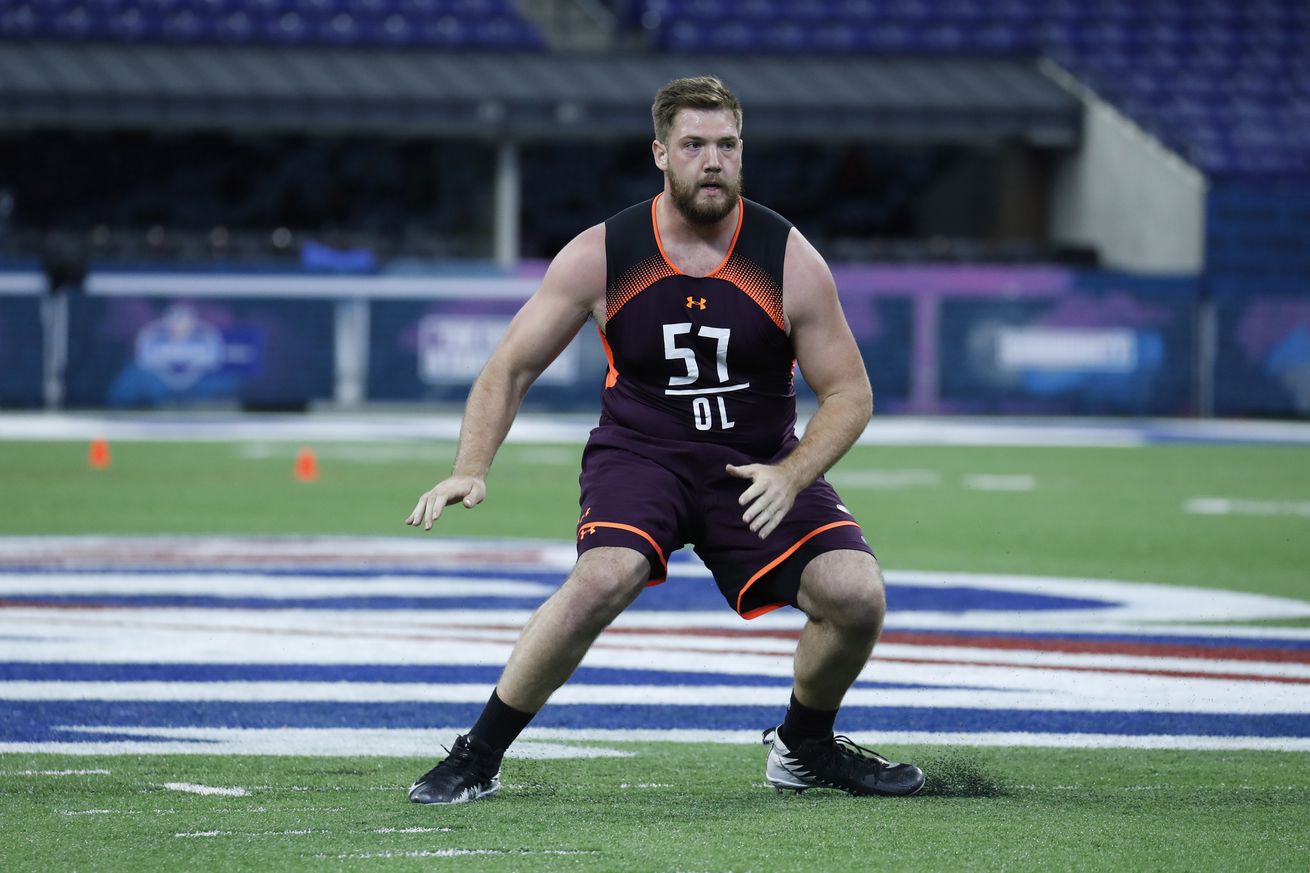 The 2019 NFL Draft is just a few days away and the consensus pick for the Jacksonville Jaguars seems to be Florida offensive lineman Jawaan Taylor. As it stands right now, I am leaning towards the pick being Iowa tight end T.J. Hockenson, but the consensus of Taylor being the pick did make me ask a relevant question.

Why aren’t we talking about Alabama offensive Tackle Jonah Williams?

Right tackle is obviously a need for the Jaguars, even with the amount of bodies they have who can play the position currently, so it makes sense a lot of draft analysts would slot in Taylor for the pick... but why is it a consensus Taylor? No one mixes in Jonah Williams? Taylor is viewed by most as a right tackle only, while some view Williams as a left tackle, right tackle or even a guard.

If that’s the case, isn’t Jonah the more valuable pick with the seventh overall pick because he can play all over the line at a high level? He’s played right tackle before in college at Alabama, coincidentally when Jaguars left tackle Cam Robinson was starting at left tackle and kept Williams on the right side.

“That was the one thing when I was talking to coach Key, who I coached, who was a tough football player himself, knows what I’m looking for, knows what I like,” Marrone said back in 2017 after the Jaguars picked Cam Robinson in the second round. “Hey, I need to know: Is this kid a tough kid? He said, ‘Absolutely.’ And that really means a lot because of the relationship I had with coach Key.”

I’ve made my personal opinion on picking a right tackle with the No. 7 overall pick known, but if that is the route the Jaguars plan to go on Thursday evening, I would think someone like Jonah Williams would make a lot more sense than someone like Jawaan Taylor would.

Why don’t we talk about Jonah Williams?