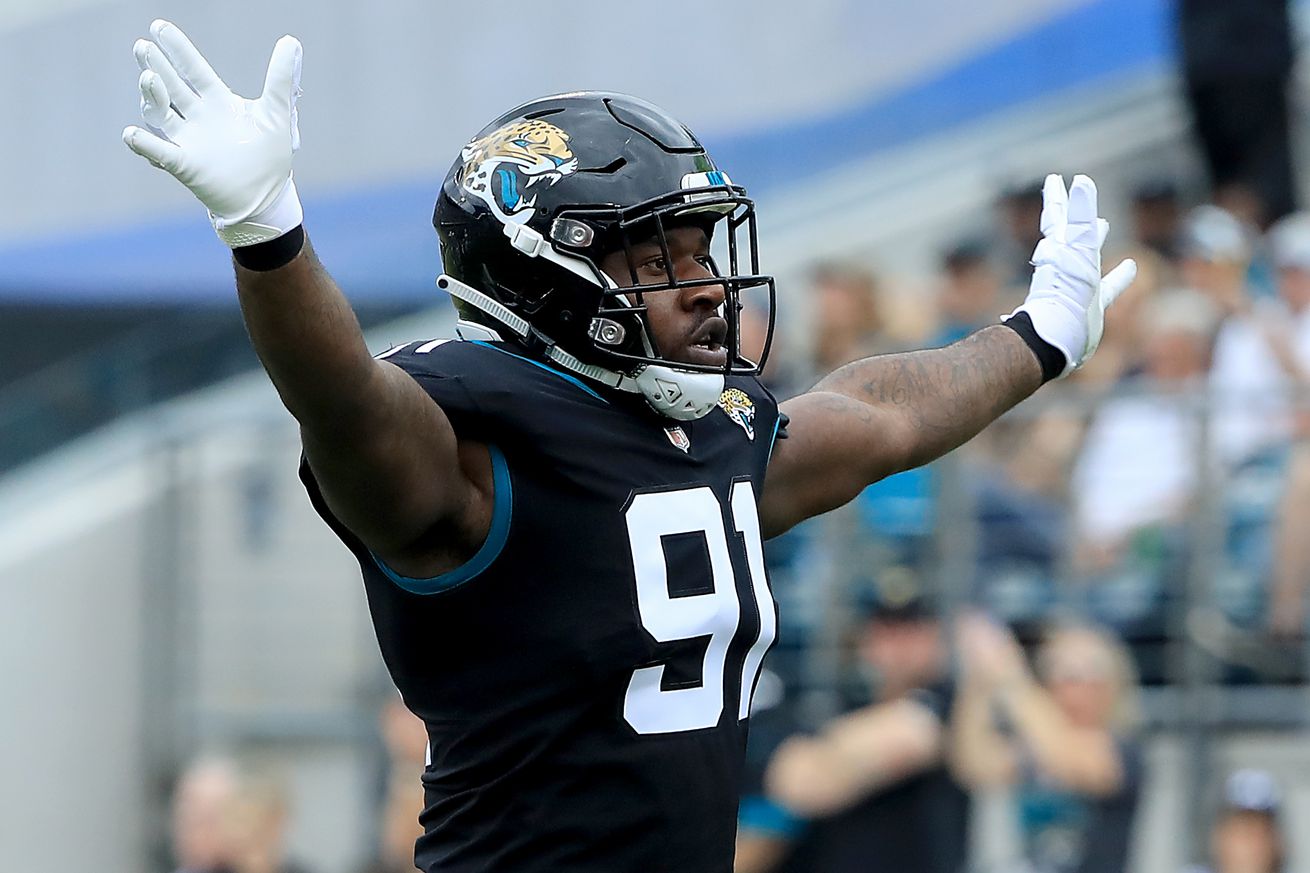 We are just 10 days away from the 2019 NFL Draft! The Jacksonville Jaguars have not had a lot of success with first round draft picks, but there have been some really solid second-rounders, and quite a few mid-round or late-round players that have exceeded all expectations. Let’s focus on those mid-round selections for today’s discussion, though.

How To Find Your Purpose And Passion …
Top Extracts Kratom Review
Content is King and a Multilingual Bl…
Nusa Islands vs Gili Islands 2020 {Wh…
Testing 1,2,3. Checking in to see if …

Generally, I think most would agree with my assessment that first and second rounders can be considered early round picks, while selections in the third/fourth/fifth round are looked at as mid-rounders, and of course sixth or seventh rounders are the late round wildcards.

So, let’s recap some notable picks in Jaguars franchise history from rounds three through five (again, these are “notables” not all are “gems”):

Quick Thoughts: Every player mentioned here was either a multiple-year starter or carved out a niche as a rotational player for the Jaguars. But the past five drafts have all been pretty successful for Jacksonville in the third round. The jury is still out on young players Ronnie Harrison and Dawuane Smoot, but Yannick Ngakoue is one of the NFL’s best pass-rushers, and Brandon Linder (when healthy) is one of the league’s top interior offensive lineman. Say what you want about A.J. Cann, but he is a multi-year stater and the front office clearly believes in him as he was re-signed to the team this offseason. Other solid players such as Vince Manuwai (may he rest in peace), Aaron Beasley, Akin Ayodele, Terrance “Pot Roast” Knighton and Clint Ingram were significant role players for the team. T.J. Slaughter also put in a few productive seasons.

This one seems like an obvious answer, but let’s do it anyway:

Quick Thoughts: Not quite as many notable fourth-rounders, but still a lot to talk about. David Garrard led Jacksonville to a playoff win in 2007. He was the kind of player that couldn’t win it by himself, but wouldn’t lose you games, either. Put Garrard in his prime on the 2017 squad and the Jags were likely AFC Champions. The last two selections of Will Richardson and Dede Westbrook could prove to be wise. Westbrook’s play really ascended last year and he is likely to be the go-to-guy for Nick Foles in 2019. Richardson is a bit of an unknown, but he also has great potential and will compete for the starting right tackle job this season. Aaron Colvin was a solid nickel cornerback for the Jaguars, and ended up cashing in on free agency in 2018. Then of course there is Reggie Barlow who wasn’t known for his receiving prowess, but was one of the most dangerous returners in the league during the late 1990s.

I think Garrard is the easy choice here, but let’s see what happens:

Quick Thoughts: Although his play dipped in 2018, Telvin Smith is clearly the gem of this group, but Josh Scobee is probably the fan favorite. Blair Brown is yet to carve himself out a role other than special teams. Then there are others like Gerald Sensabaugh, Uche Nwaneri, John Wade, Kiwaukee Thomas and Jason Craft who were solid starters/impact rotational guys who made a difference. Denard Robinson flamed out, but had a few solid starts and finished his career with 1,368 total yards and averaged four yards per carry. Austin Lane is more known for his cage fighting and radio presence nowadays. Rashad Greene never really worked out, but flashed as a returner. I didn’t include him on the above list because he didn’t pan out in Jacksonville, but the Jaguars also drafted linebacker Brandon Marshall who has made a nice career for himself with the Denver Broncos (and will now play in Oakland in 2019).

Smith or Scobee will be hard to beat here:

And the final champion is...