6 bold predictions for Jaguars vs. Colts 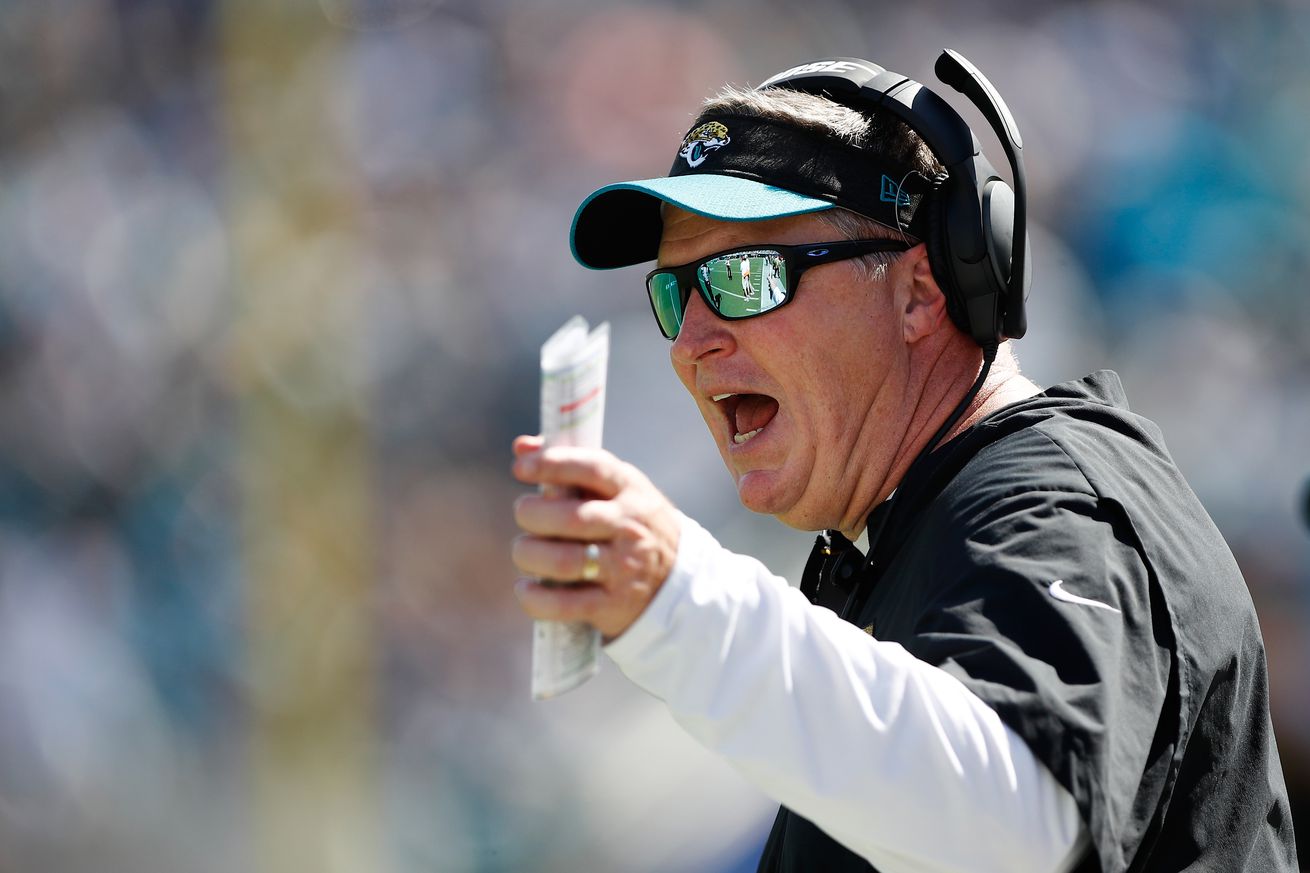 The Jacksonville Jaguars (3-5) are visiting the Indianapolis Colts (3-5) in a game where the loser is likely out of the playoff race — and it’s only Week 10.

Before the game begins, we wanted to ask the Big Cat Country team (and you!) a simple question:

Effective Ways to Optimize the Graphi…
Indomie #NaijaAtHome
Can I consistently feel better?
Regaining fitness after major surgery…
Prancing About in Prague : Outfits

“How will the Jaguars do against the Colts today?”

I’m not ready to just auto pick it as a win against the Colt, especially with how both teams are playing. I do think that Leonard Fournette being back is going to force the Jaguars into being a power run team, so I’ll say Jaguars win a close one.

I cannot in good conscience pick the Jaguars to win a game when they’re in the middle of a four-game losing streak. I don’t think Leonard Fournette is the silver bullet but I’d love to be proven wrong.

Hey, Leonard Fournette is back just in time to get the ball 30 carries a game and keep the losses within single digits.

This is a must-win game for the Jaguars, not only to keep pace in the division, but to keep any playoff hopes alive, and it sounds like the players understand that. Blake Bortles has actually played really well against the Colts throughout his career, and coming off of a bye week, I am hoping that continues. With that said, Indianapolis is playing well offensively right now, and the Colts are a much different team with Andrew Luck at the helm. I think Indy’s defense is vulnerable, though, and with Leonard Fournette back, I see the Jags moving the ball. So long as Jacksonville doesn’t continue to give the ball away, I am predicting a Jaguars win.

I have no good reason as to why I feel the Jaguars pull this out. On the road. Luck is back to premier, and the Colts offensive line is giving him time.

I can’t do it. I don’t care if Fournette is back. The offense is bad until proven otherwise.

My bold prediction is I will be wrong.

If the Jaguars offense can’t put up points early or the defense doesn’t get an opportune turnover in the first quarter, it’s likely this ends up a one score game. As we know, Jacksonville hasn’t been able to win the mental war of attrition that comes in playing close games this year. The longer the game goes on as a one-possession battle, the less likely the Jaguars come out on top. This game has the feeling of a three-point contest one way or another, and with the Colts having home field advantage, I’ll give the nod to them.

6 bold predictions for Jaguars vs. Colts