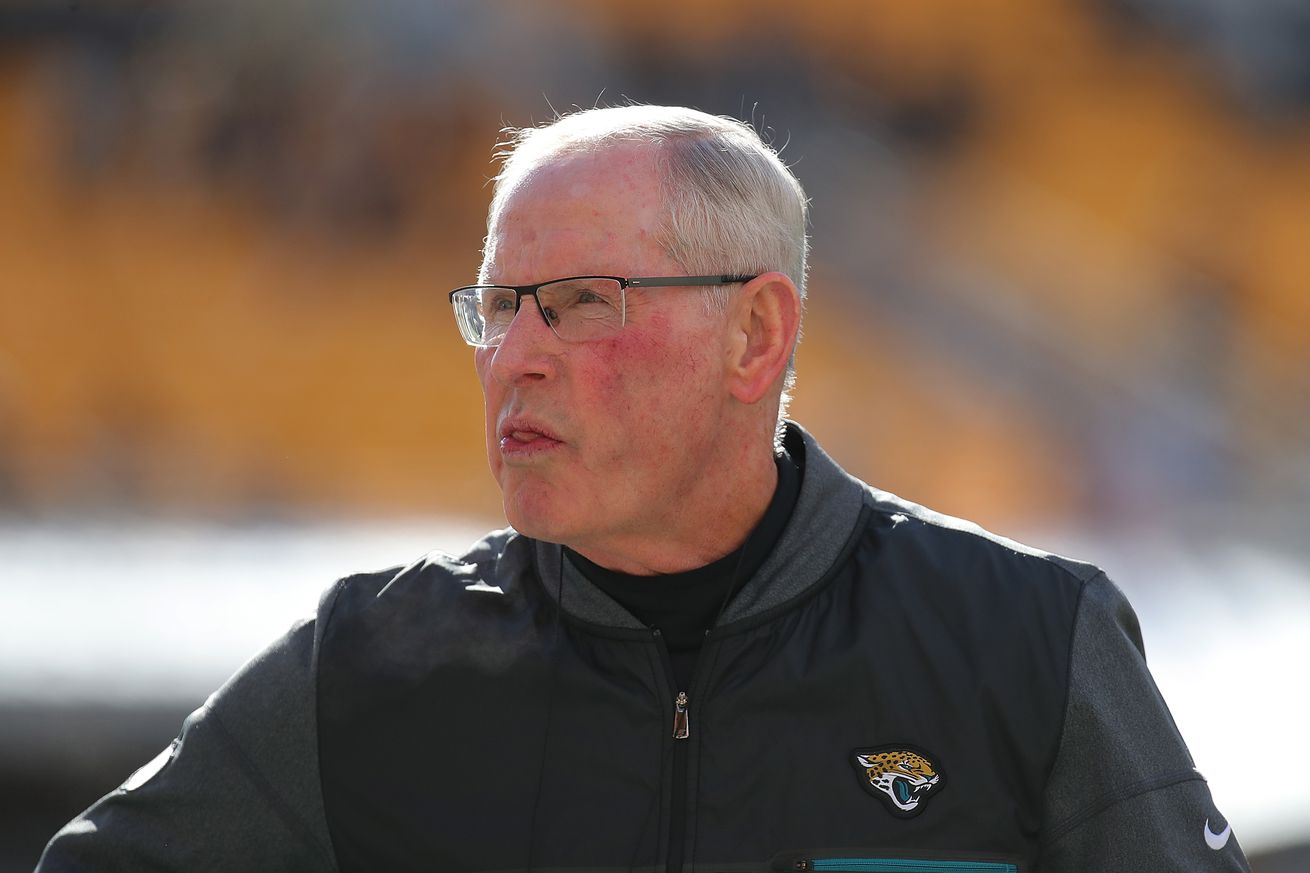 The Jacksonville Jaguars are reportedly asking for two third-round draft picks in exchange for Dante Fowler.

Jaguars shopping DE Dante Fowler on the trade market, per @AdamSchefter. Jacksonville is asking for 2 third-rounders.

In all honesty, it would make sense for the Jaguars to deal Fowler at the deadline if they can get something for him. Obviously if it’s just something like a sixth or seventh-round pick, you’d lean on keeping him on the roster, but anything on Day 2 or higher of the NFL Draft would be appealing. It seems obvious the Jaguars aren’t planning to keep Fowler Jr. when his contract expires at the end of the season, and based on how his season has gone it’s unlikely he will net a high end compensatory pick for 2020 if he signs elsewhere.

Multiple Day 2 picks? I don’t think it happens and if some team even comes close to this offer the Jaguars should run away cackling into the moonlight.