Jaguars explored trading for a QB, per report 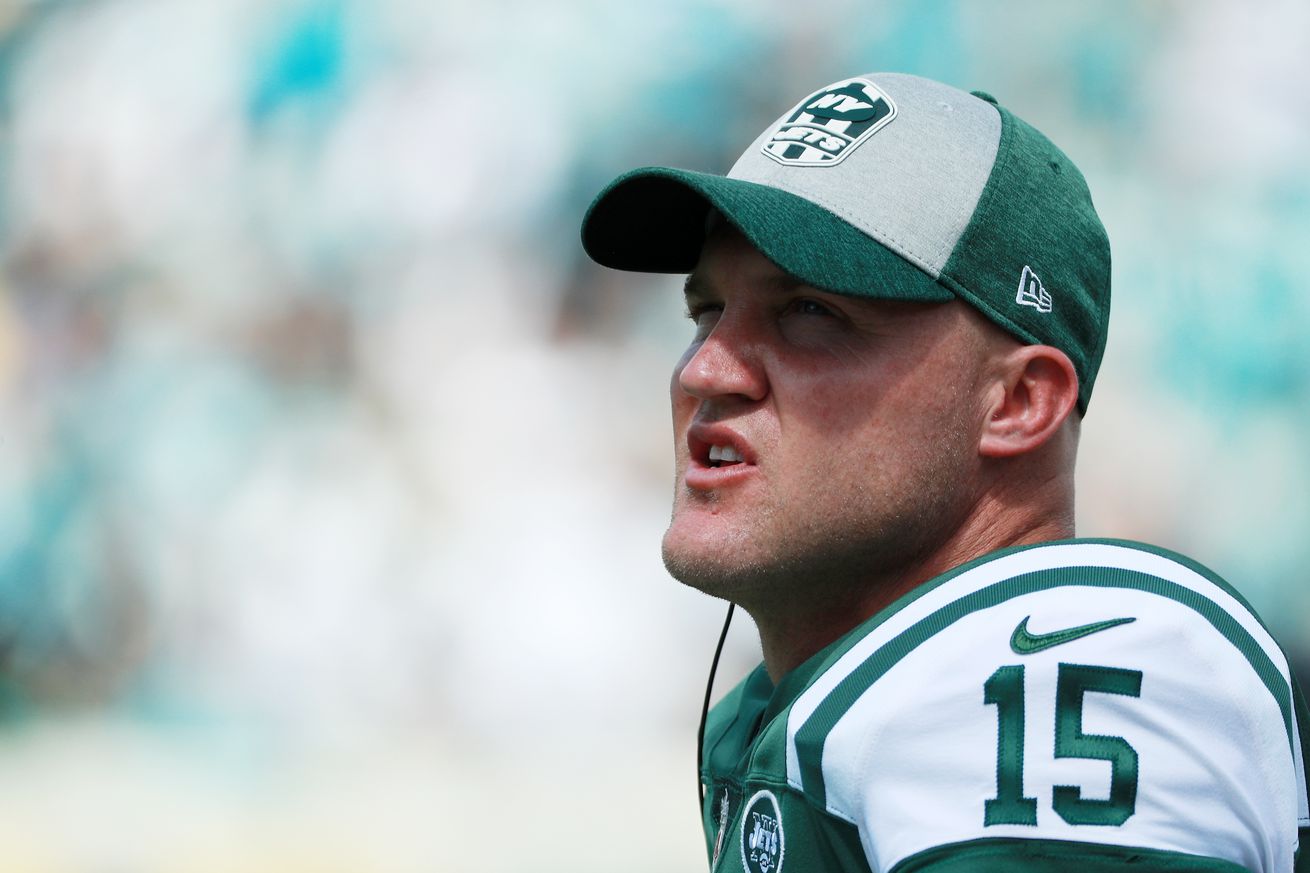 The Jacksonville Jaguars made two moves prior to the NFL’s trade deadline on Tuesday at 4 p.m. EST. They traded for running back Carlos Hyde two weeks ago and on deadline day sent defensive end Dante Fowler, Jr. to the Los Angeles Rams for a third and fifth round pick in 2019 and 2020, respectively. The Jaguars also sniffed around the quarterback market, at least according to ESPN’s Dan Graziano.

The Jaguars poked around but ultimately didn’t trade for a quarterback, meaning they remain all-in on Bortles. Jacksonville believes it will be better if Leonard Fournette comes back healthy in the second half and the defense gets on track, meaning the Jaguars won’t have to ask as much of Bortles as they have been. Last season convinced them they could be a Super Bowl contender with Bortles at QB. By not adding a QB at the deadline, they doubled down on that belief.

Teams that need quarterback help were calling around in recent weeks about the Bucs’ Ryan Fitzpatrick, the Jets’ Josh McCown, the Browns’ Tyrod Taylor and the Eagles’ Nick Foles. None of them got moved, mainly because none of those teams wanted to give away a reliable backup option behind their starter (or, in Tampa Bay’s case, its current starter!).

It’s not much of a surprise at 3-5 the Jaguars didn’t make a move for a quarterback mid-season, but the names sniffed around are interesting in that they’re the exact type of players you’d look for to even make a mid-season move at the quarterback position.

They’re also the kind of veterans who could be available in free agency on the cheap if the Jaguars decide to eat the cost and move on from Blake Bortles after the season.

Review: The Truth About Alice by Jennifer Mathieu

When You Need the Best Physician, but She Doesn’t Need You

Jaguars explored trading for a QB, per report