Will the Jaguars have any salary cap cuts? 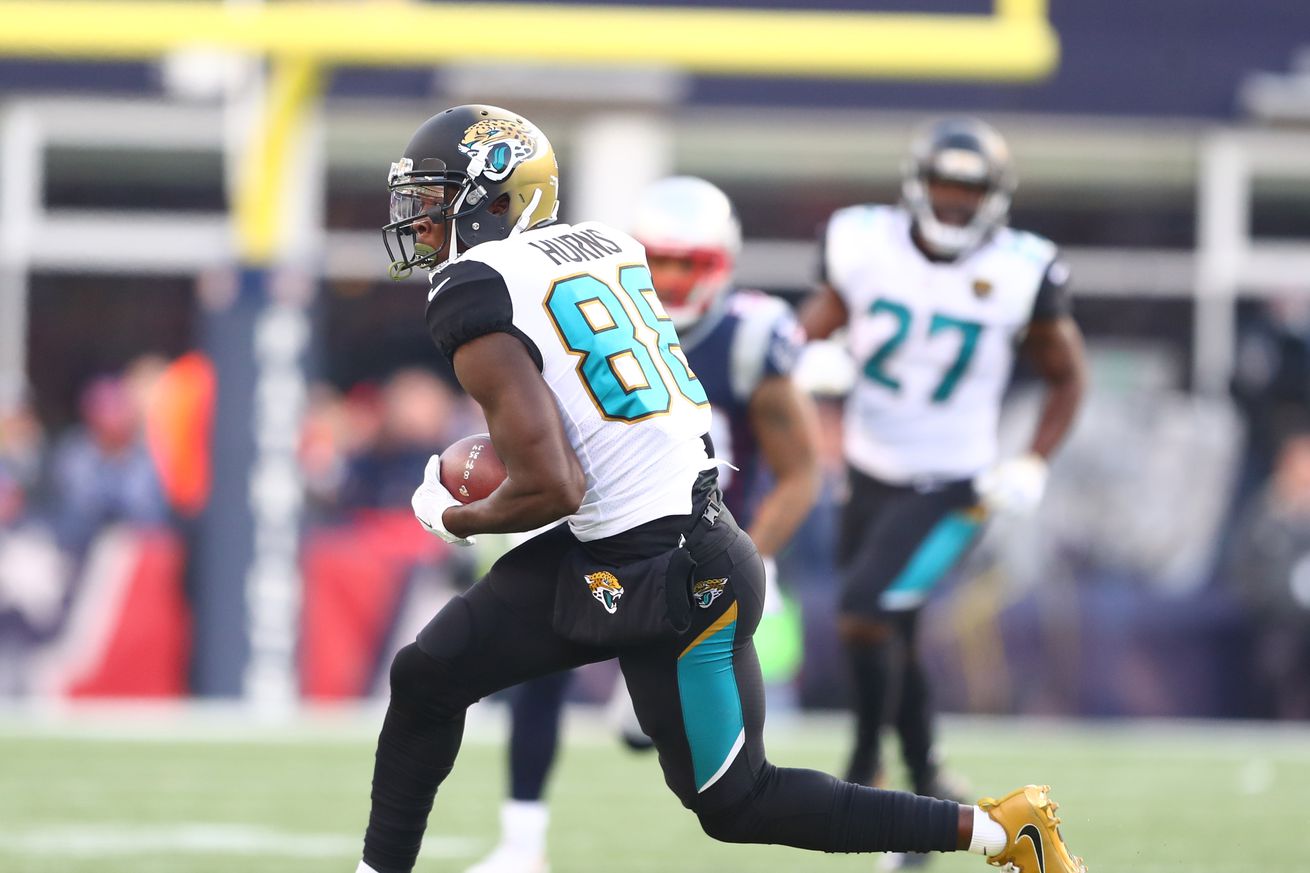 The NFL has not finalized the salary cap for the 2018 season just yet, but most expect it to raise around $10-15 million, just like it has nearly every year since the singing of the new CBA. Fans have already started to speculate that the Jaguars may not have as much cap space as they’re used to seeing so it’s going to limit who and how many players they can sign before worrying about the future.

Pandemic lockdowns, supply shortages,…
Quinton Jones spotted with mystery wo…
Jim Jones – Fit Lit (Betty White) (Of…
15 Best Things to Do in Colombia for …
Jason Statham Beard: How to Copy His …

That’s not necessarily true, as the Jaguars roster is setup in a way where they can save huge chunks of cap space if they need to going forward. I’m not sure the Jaguars have any hard potential cap casualties, as in players they absolutely have to release, but here are a few players who could be release due to their salary and what I think will happen.

Allen Hurns, WR: The most common one is Hurns, who signed a new big contract back in 2016 and is currently due to be a $7M cap hit this season with no dead money. This has led to a lot of speculation that hurns could be cut with some of the promising youth at the position and the need to retain Allen Robinson.
My take: Hurns returns, but restructures his contract to take a lower cap hit but get some more guaranteed money.

Chris Ivory, RB: Ivory is due nearly $7 million next season and had been a healthy scratch at the position as the season wound down. While Ivory showed some flashes, he just could never stay healthy and this season even when he was he looked like he’d lost his legs.
My take: Cut. Saves you nearly $4 million in cap space for a guy who has been a healthy scratch.

Abry Jones, DT: Jones was up and down this season after being re-signed in 2016. The team traded for Marcell Dareus to help bolster the run, which is the area Jones is supposed to contribute the most.
My take: Cutting Jones offers a little bit of cap savings, but if you don’t have to you don’t really need to.

Blake Bortles, QB: I saved the elephant in the room for last, because it’s a little more nuanced that simply just a cap savings cut. Personally, I would move on and find another QB as I think what Bortles does isn’t all that difficult to replace. Bortles contract is guaranteed for $19 million once 4 p.m. strikes the clock on March 14. Coincidentally, that’s when you can begin signing players and/or trades can officially be completed. Cutting Bortles would save $19 million in cap room, which would come in handy if you’re planning to make a change at QB.
My take: While I think the Jaguars will legitimately explore other QB options, such as Alex Smith and Kirk Cousins, I think the most likely scenario is Bortles is back. I could see the team doing something like signing him to a 3-year deal for about $45 million with $20 guaranteed or something.

Will the Jaguars have any salary cap cuts?