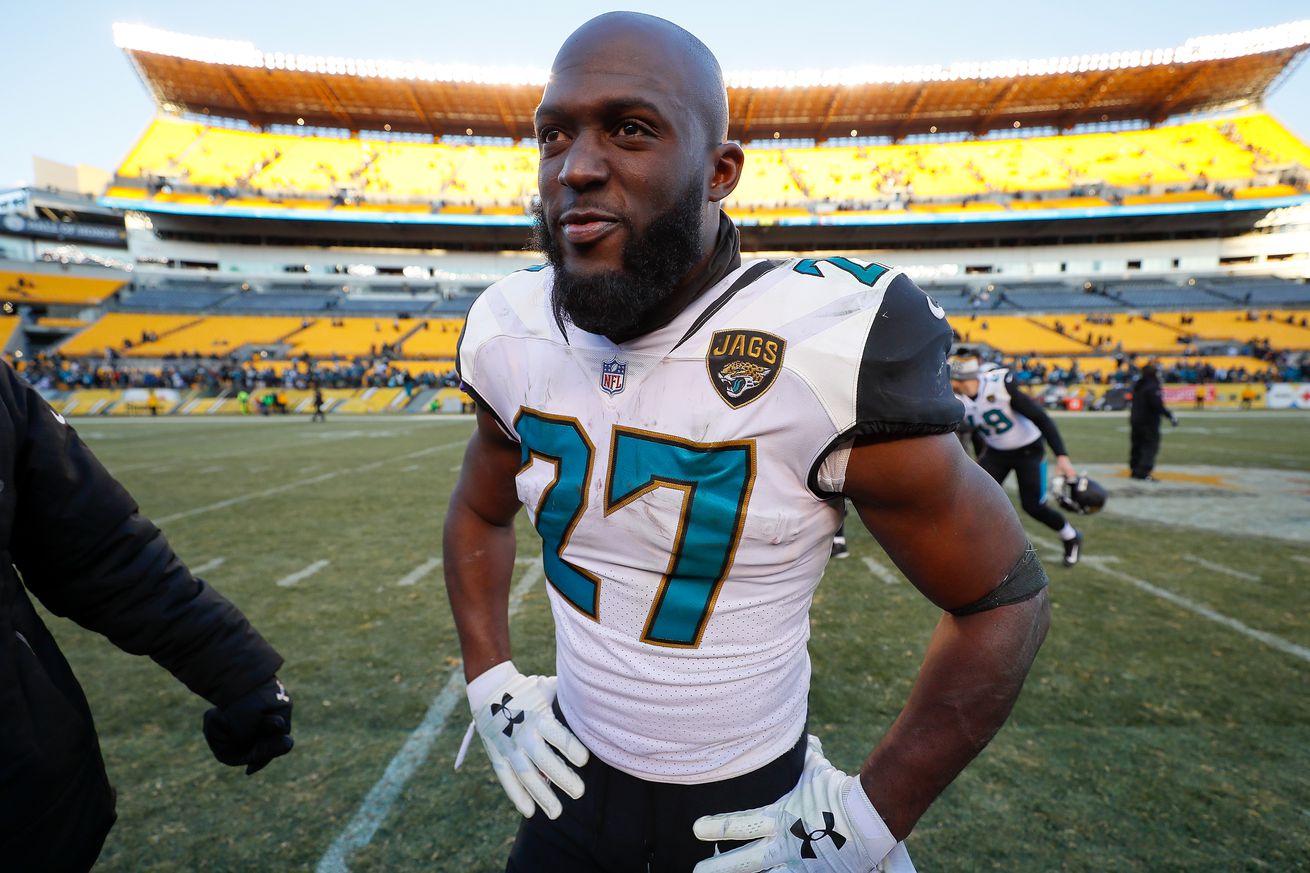 The Florida Highway Patrol is confirming that Jacksonville Jaguars running back Leonard Fournette was involved in a three-car accident, according to reports from WJXT and Ashley Harding.

‘The Angry Cabbage’. A Vegetable Rese…
Vechain Blockchain Technology Powers …
Why We Need to Sanctify Ourselves
5 Reasons To Treat Honeybees Differen…
Top 11 Steps to Improve Your Page Loa…

Fournette was not at fault and there are no injuries to report at this time.

We’ll update this story as more details emerge, but we’re hoping it’s nothing more serious for all involved.

UPDATE: Everyone is fine and Leonard is taking it in stride.

#Jaguars RB Leonard Fournette signed the bumper of his 2017 Maybach and gave it to a first responder after someone rear-ended him on I-295. He also posed for pics. Everyone ok. Woman in an SUV cited for careless driving, causing crash. pic.twitter.com/hxwJznCQm1

This is cool. @DawnANjax got this from FaceBook friend. I think Leonard is just fine. @Jaguars @ActionNewsJax #Jaguars #JAXvsNE pic.twitter.com/ddWm65DrFk