30 Day Challenge: Which Jaguars Player Do You Want To Grab A Beer With? 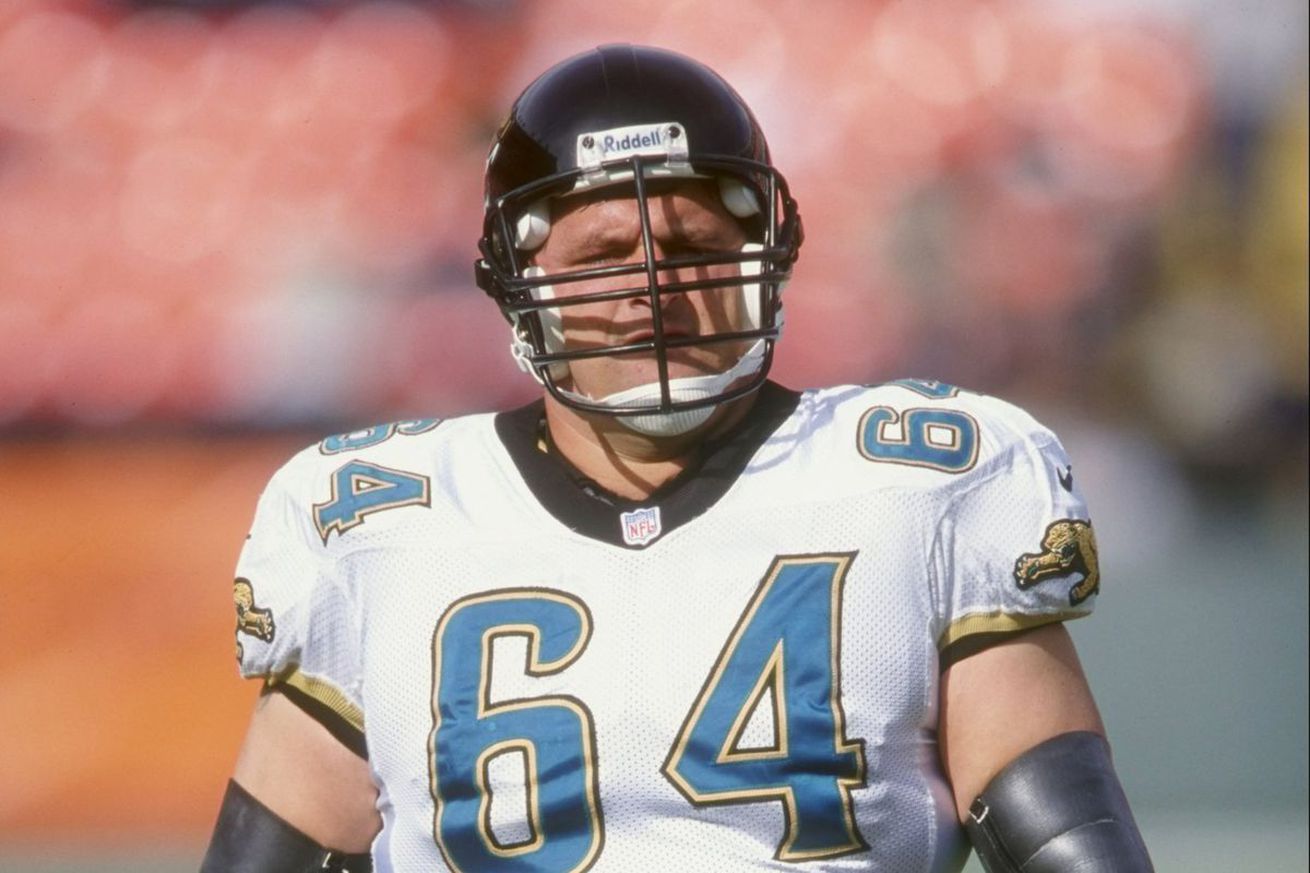 For the month of June we'll ask a different Jacksonville Jaguars related question to our readers. It’s the dead season and this will help us all get to know each other a little better.

We’re nearing the end of June, but we’ve still got some Jacksonville Jaguars questions to get through. Today’s question...

Which Jaguars player would you most want to grab a beer with?

John Jurkovic. No question. I don’t think I’ve ever known a Jaguars player who more embodied the archetype of “guy in the bar who said he could hang with NFL players and then one day actually does it” more than him.

Jurkovic played for the Green Bay Packers before that magical 1996 season and when he came to Jacksonville he was as old-school a defensive tackle as you could get. He stopped the run, he plugged gaps — he beloved by fans in the early days of the Jaguars due to his gregarious attitude and passion during play.

One of my favorite Jurkovic memories is when the defense needed a breather late in a game and he feigned injury. I don’t remember the opponent, but I do remember it being painfully obvious to everyone that he wasn’t really injured and that he was just trying to buy time for his team.

Jurkovic is now a midday show host on ESPN Radio 1000 in Chicago. I’m sure he’s got some stories to tell.

Runner up probably goes to Leon Searcy. The dude talks trash on Twitter...

I'm surprised 47% of people think they could beat me on a pass rush. 47% of y'all need to be drug tested. I'm still lethal with these hands.

...and his days at The U probably give him plenty of bar stories. (He also would probably have excellent choice in cigars.)

The Power of Nature and Prayer

30 Day Challenge: Which Jaguars Player Do You Want To Grab A Beer With?