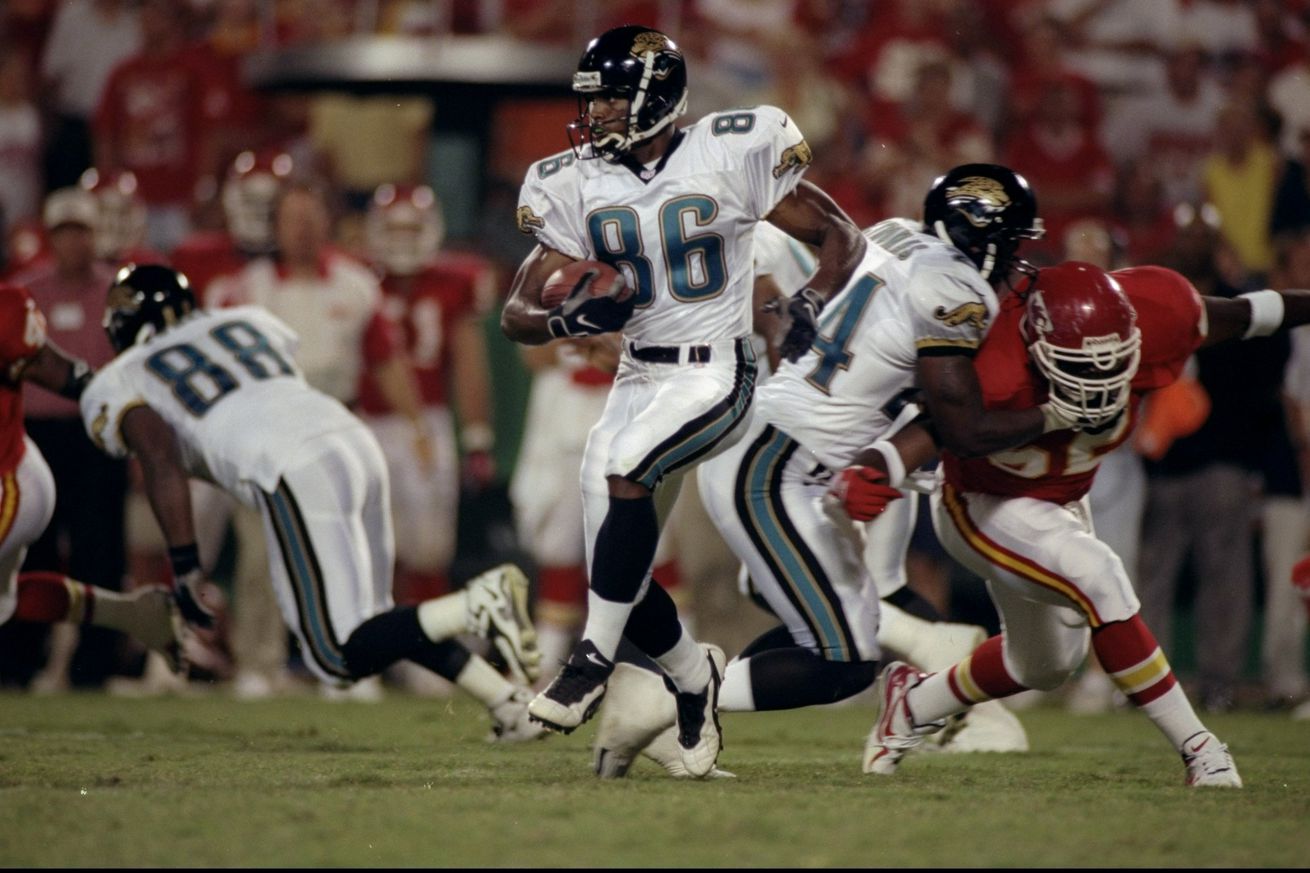 Whitted held the No. 86 for four years and 57 games played, but only finished his career in Jacksonville with just 17 receptions for 215 yards and three touchdowns — a single-game box score for someone like Jimmy Smith if he’s playing the Baltimore Ravens in 2000. While Whitted had incredible speed, he had awful hands.

In two seasons with the Jaguars, Northcutt caught for 1,146 yards and six touchdowns, earning himself 11th place on the all-time receiving list for Jaguars receivers.

Harbor has started more games than any other No. 86 in Jaguars history with three seasons. He amassed 730 yards and four touchdowns in that time span. If Harbor had played two more years, he could have been the most productive No. 86 in team history.